Today, you can get a loan for almost anything in India.

There are two ways to buy a pair of jeans: You can buy them now and pay for them over time. Then pay for it with EMIs until you need another facelift next year. You can get Botox and pay for it over time. Order your favourite food from a food aggregator and pay for it as soon as you can. If you run out of money, you can take out a loan and pay it back over time. No, I don’t want to get my hands on that high-tech phone and show it off. Don’t worry about it. This, too, can be paid for.

There are now many people, from fintech companies to taxi apps to food aggregators and payment providers, who want to be lenders now. The word “pivot” seems to be the financial industry’s answer to “strategy,” which is often misunderstood in the corporate world. Suddenly, to make up for their lack of business focus and inability to make a lot of money, most new players seem to be focusing on lending. They are trying to show off new ways to make money (in the name of a new consumer avenue).

An Indian credit rating agency says that non-banking financial firms (NBFCs) will have more money under their control (AUM) in the next fiscal year. In addition to more economic activity, they have more substantial balance-sheet buffers. This compares to an expected growth rate of 6% to 8% this fiscal year and 2% growth in the previous fiscal year.

Crisil, on the other hand, says that NBFCs face three problems. First, there is more competition from banks that have more money and are only lending to people at home. Because of changes in the way assets are recognised, and because of slippages in the restructured books, it is expected that gross non-performing assets (GNPAs) will go up. Three: Some participants haven’t yet made money a part of their daily lives.

Because people want to borrow money, there are enough lenders to meet the needs of the average borrower. All of this lending madness makes one think of a toddler who gets tired of one toy and wants to play with another. Today, the craze is to do anything that will help sales or show off a company’s potential to get people’s attention.

As of right now, lending seems to be the newest thing on the market this year. You can classify it or call it by any name you want: It’s called “buy now, pay later,” “peer-to-peer,” and “payday.” There are many types of financing, but when did you last hear about personal loans, vehicle loans, small business loans, and other types? As some have said, is this a sign of a generational shift in favour of digital natives?

The way people think has changed.

History has seen troughs, plateaus, and peaks in how many loans are given out. Similar, but much more extreme, behaviour has been seen with assets that don’t work (NPAs). Loans that go bad regularly strain the credit-disbursement cycle, which leads to a downward spiral.

Indians have been ignoring that every loan comes with a fee and a risk premium, and this cycle has become steeper. Instead, the market thinks that all debts of the same kind are “not to be touched.” There have also been times when banks have been reluctant to give out money and have been under pressure to raise more money, and this is when nonbanks start to control the consumer mood. In light of the current nonbank slowdown and poor debt markets, digital lenders (who have cash and are listening to learn what people want) have come up with new loan options to meet the needs of people.

This raises many important questions, like: Is it possible that banks aren’t able to lend? People may have lost sight of what the market wants. Because of a cultural shift, lending is becoming more popular, and credit is no longer seen as a bad thing.

It’s a good idea for most people to think that all kinds of lenders can work together and help the consumer economy even more. The big problem is that with a small loan market and banks lending to nonbanks, they won’t compete for the same group of people.

When co-lending models are used, there is a big question: Is it possible for these relationships to last in a market where both banks and nonbanks are competing for the same customer? Can these relationships last if one of the two partners has a size and scale that is almost subservient to the other?

Most businesses in the New Age use their own money to fund their lending operations. Because of the limited depth of the domestic debt market, these companies use their own money as a source of credit. This makes them both appealing to customers (in terms of credit availability) and sensitive to the performance of their loan portfolios (in terms of loan defaults) (as NPAs erode capital).

There haven’t been any protests yet, although investors are relying on equity capital, and that in large amounts, to change consumer behaviour about credit availability, consumption, and the sharing of personal data to get credit in the future, even if they don’t now.

This goes back to the idea that people need financial products for three main reasons: to borrow money for a reason, to invest extra money, and to ensure their lives, property, and health, among other things, among other things (protection).

This is the fastest and easiest way to determine which products from the financial services industry are LIP (loans, investing, and protection) products. Our regulatory system is also based on the same kind of reasoning.

Giving the risk a price

Lending has to be the most simple business in terms of theory. It all comes down to being able to figure out the risk accurately. To ensure that every loan is paid back on time, every time. Many banks and businesses that aren’t banks have been almost wiped out because of this.

However, if you look at the fundraising presentations of most lenders, you’ll see that risk management isn’t even mentioned at all. Non-performing assets and provisioning data are not enough to measure risk. Many pitches use words like “superlative” and “self-glorifying” to talk about how quickly customers sign up, money is sent out, and other things.

On a global level, some successful New Age businesses have shown that their ability to change customer behaviour by spending a lot of money over a long period could help them outperform their competitors. As a result of this, prices are set. If you apply the same standard to much younger businesses and expect the high valuations to last, it’s like trying to use “hope as a strategy” to get things to work. 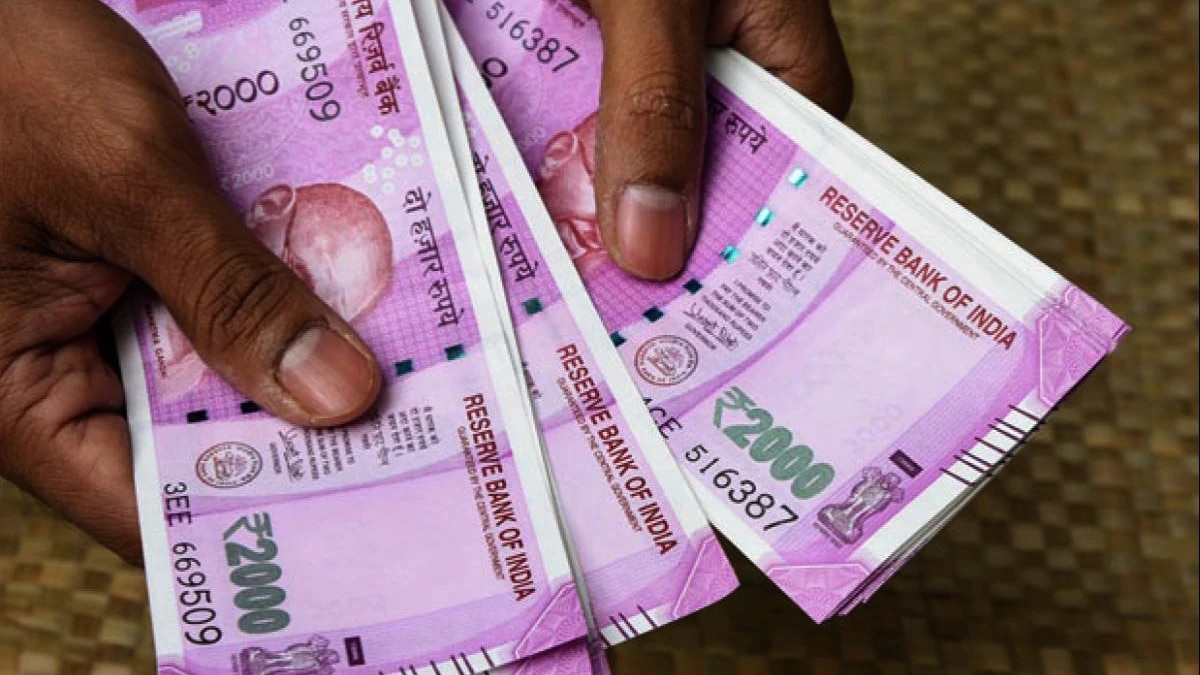 Everyone can make a loan (indiscriminately), and it is imperative to determine the correct prices for each customer’s different types. Only a few lenders talk about their business risks and how they use technology and predictive analytics in their business operations to make sure they don’t hit any bumps in the road.

Lenders can’t hide behind a wall of rhetoric that says “technology is being used,” “data scientists are being hired,” or “the most up-to-date digital tools are available.” It doesn’t matter what kind of loan it is or what kind of institution it is, and the organisation’s culture must be one of high discipline and caution.

Many people are getting on the bandwagon at once, which is good. There is a chance that most of them will still be alive due to the money loaned to them. After all, the lending business is all about getting your money back.

To an ITC case: From Ashneer vs BharatPe's board of directors to an ITC case. How can Shwetank Jain be in two hot soups at the same time?

Introducing Bigbasket's "quick-commerce" test: a 10-minute dash shakes a 10-year-old cart that hasn't moved in a while.