The export sector of a country plays a very important role in the development of the Nation and its GDP. In this fast pace race of development, all the countries are doing their efforts to be at the top. India is among the fastest developing nations, and the export sector of the country plays a major role in the same. A few decades ago, there was no concept of globalization in the nation. All the international trade was restricted and India was relying on its domestic trade, till we witnessed the financial crisis of 1991, forcing the country to remove all trade barriers. Since then, the country has not looked back and has become a major exporter to the world.

India has been a major exporter to many countries, with the US and UAE being the topmost export destinations. However, China, a major exporter itself, has replaced UAE to be the second-largest export destination for the country in the financial year 2020-21 with a lot of rising in the outbound shipments. The total export to China rose by 27.53% which accounts for $21.18 billion in the last financial year.

However, the United States is still at the top of the chart, making the US the topmost export destination. In the financial year 2020-21, the export to the US dropped by 2.78% to $51.63 billion, majorly due to the fall in India’s merchandise export due to the lockdowns imposed worldwide and the disruption in work due to the pandemic.

You all obviously remember the tension created last year between India and China over the LAC border, still, the exports to China were on the rise. However, the Make In India Abhyan reduced the dependence of India on China, which led to the reduction in imports from China. India’s share in China’s total export fell marginally, however, the total global export of the country still rose.

Major exports from India to China

India has a variety of exports to China. The exports range from food items like fish and spices to essential commodities like iron ores, granite stones, and petroleum products. Organic chemicals and cotton yarns are also majorly exported.

However, India’s export to China is still very low as compared to India’s export from China. The export of low-value raw materials and import of high-value finished goods has characterized India’s trade relation with China. The average of imports is $66 billion per year, which is much bigger than the level of export. India’s major imports from China have been of items like automatic data processing units, telephone equipment, and video phones, fertilizers, etc. 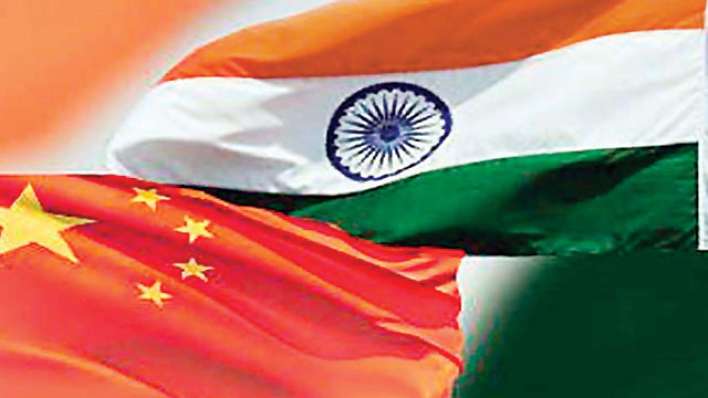 This has basically established a colonial pattern of trade with India’s export to China being only one-fifth of India’s imports from China.

The rising growth of the export level to China had started from the financial year 2019-20. In that particular year, the exports rose by 5.3%. Major exports during the last financial year were farm products, followed by pharmaceuticals. The country witnessed a sharp spike in exports of rice, wheat, maize, processed fruits, and vegetables and there was the addition of new export markets. The country is witnessing a pickup in organic and value-added products like processed vegetables and alcoholic beverages. The demand in the Middle East, the US, and the UK have risen.

The main goal of the Indian economy is, however, quite far right now. The Indian economy aims to reach the level of $400 billion of the merchandise exports in the financial year 2021-22. The merchandise trade took a setback during the COVID-19 pandemic and the followed global lockdowns. The exports were heavily affected by the pandemic which led to a shrinkage of 7.3% leading to the level of $290.6 billion. However, the imports were equally affected by the COVID-19 pandemic as people started to save more and spend less because of the pandemic. The imports in the country fell by 18% to $389.2 billion. This resulted in a trade deficit of $98.6 billion in the financial year 2020-21.

The fall in the exports level is not good for any country. Not only India, but every major exporting hub witnessed a shrink in the export level during the last year. The COVID-19 pandemic led to unprecedented disruption in the global trade levels. The major reason behind this was the setback in consumption and production levels across the globe due to the virus. The global merchandise trade was severely affected by the pandemic and India was one of the affected countries. 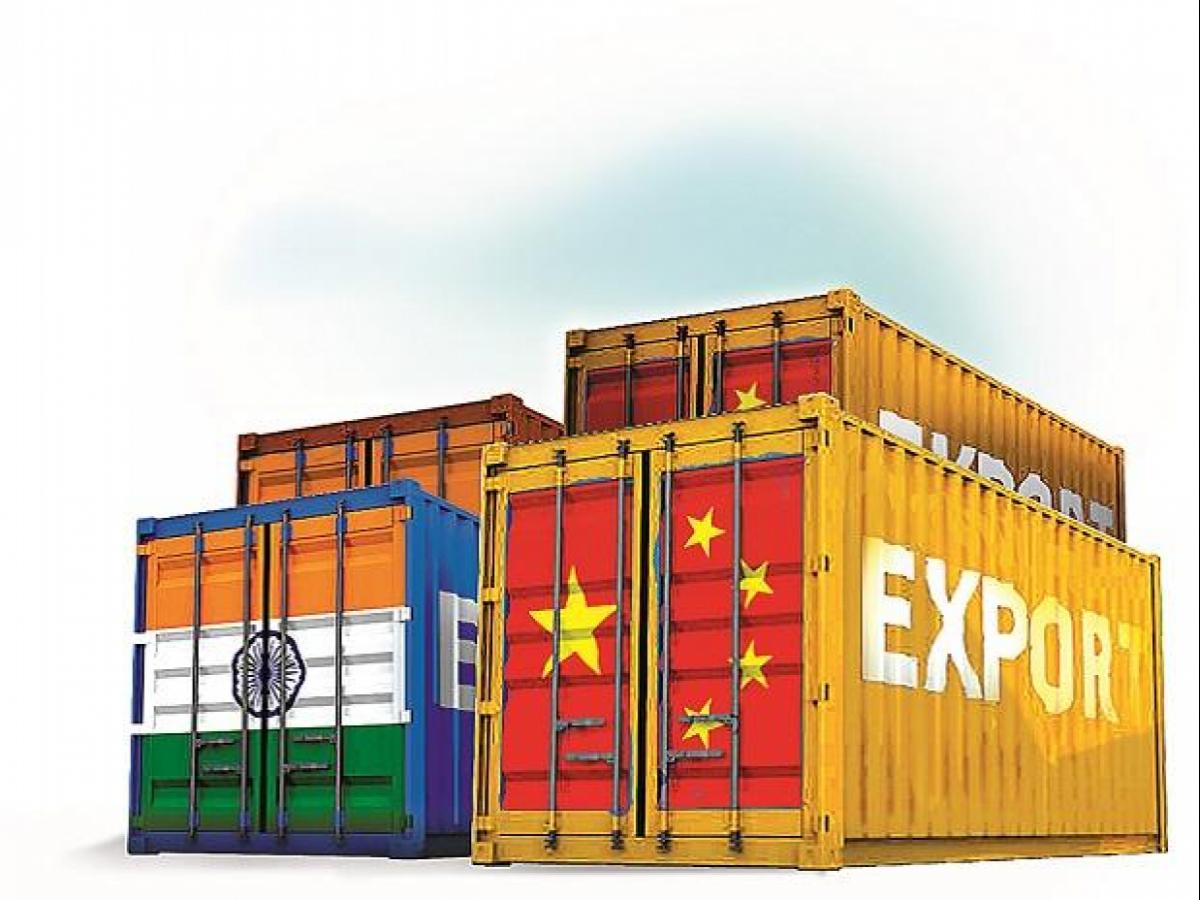 What led to the rise in export to China

China jumped a massive 28% in the financial year 2020-21 while the export levels of UAE fell by 42%, which is huge. The rise of the levels of export to China can be traced down to the growing infrastructural development in China. With China’s massive infrastructure push, it led to the rise in demand for iron ore, graphite stores, and steel in huge volumes from India. The rising infrastructure, therefore, led to benefit of India too. UAE, on the other hand, faced many problems due to the falling oil prices. Like any other country, UAE also cut back its expenses and therefore lost the spot of the second largest export destination of India.

The merchandise export from India, which suffered a setback in the previous financial year is expected to rise by 8% this year which will be very beneficial for the growing Indian economy.

Slumped credit growth in the industrial sector 2020-2021: implications and prospects for the economy

G20 and OECD Tax framework deal- India's joining and everything you need to be aware of.