Cryptocurrencies like bitcoin are dominating the world in 2021. Thanks to their massive growth this year, thousands of new traders join their respective networks and are keen on trading with these digital assets. Some research shows that there are around 2,000 cryptocurrencies, and of course, they do not have a physical form. Hence, they can only be used for making online transactions.

That is the topic that we are going to discuss in this article. We are going to see how do these cryptocurrencies differ but yet manage to remain at the top. Let’s start.

The Network – Bitcoin and Ethereum

First of all, Bitcoin and Ethereum have differences in their network and how they operate. Yes, they are based on blockchain, but while Bitcoin is just a cryptocurrency, Ethereum is an open-source platform that is used to create and share businesses, financial services, and entertainment applications. Ethereum has its programming language, and it allows the deployment of smart contracts and DApps without any interferences from third parties.

Ethereum is the software platform, while the cryptocurrency that operates in this platform is called Ether. Since Ethereum is a whole network, it supports other tokens besides cryptocurrencies. One good example is NFTs, or also known as Non-Fungible Tokens. They are a recent trend, and Ethereum’s network supports them. The second and most obvious difference is their value. While Bitcoin is valued between $60,000 and $50,000, depending on recent events, Ethereum is valued at around $4,000. As you can see, the difference is massive.

But, the one thing that the two cryptocurrencies here have in common is that both of them are accessible on online trading platforms.

For example, on a reputable trading site such as Bitcoin Code, you can trade crypto automatically thanks to the AI-based trading software. All you need to do is register o nth e site and make a deposit of $250.

Mining is one of the cruical processes that power the blockchain. It enables the network to remain stable as every transaction is recorded and verified. Bitcoin mining takes around 10-20 minutes. In this timeframe, one transaction is recorded, and the miner receives Bitcoins as a reward. But, the Ethereum mining time is a lot shorter, and it lasts around 10 seconds. 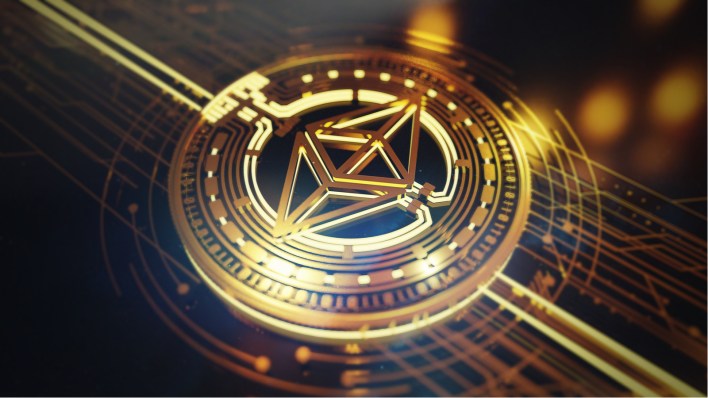 Bitcoin aims to be an alternative to national currencies, which is why it aspires to be a store of value and a medium of exchange, while Ethereum aims to maintain a network that can facilitate various contracts and applications via its own currency (Ether). 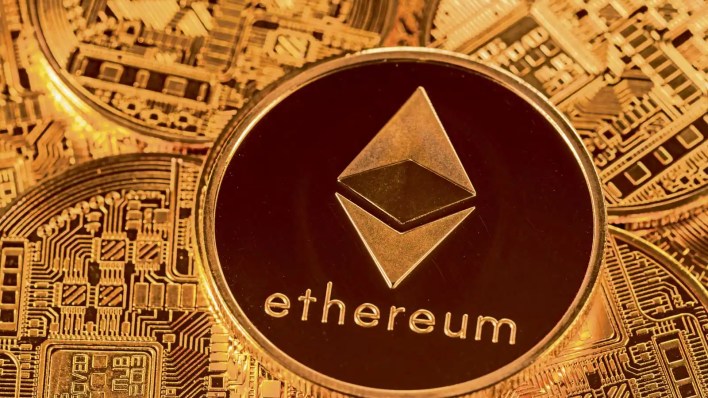 Ethereum doesn’t have these limitations. The only cap that it has is its annual released units which are set at 18 million.

The reality here is that both Bitcoin and Ethereum serve different purposes and have different goals. That is the reason why they should not be compared at all, but since both of these cryptocurrencies are at the top, based on their market capitalization and people like to know how they differ.

How Cryptocurrencies Are Bringing Security and Transparency To People in 2021