Cryptocurrencies are hailed as one of the best assets to invest in, by new-age investors. Cryptocurrencies like Bitcoin, Ethereum, and Solana have shown infinite potential in the market. Blockchain technology has revolutionized how data is stored and secured over a decentralized network during the Bitcoin Era.

Owing to the resistance to Inflation, cryptocurrencies have become a major facilitator of trades spanning over borders. However, some people are still skeptical about cryptocurrencies. Let us delve deeper and understand why some investors, among other people, call cryptocurrencies a fad. Trading is not the only option to make money from Bitcoin here are more things you can do with Bitcoin . As Cryptocurrencies exist over a decentralized network of computers and have no physical form, it is hard to understand the concept behind it for some people. Cryptocurrencies are not tied to a certain commodity, which means there is no physical evidence that points towards the existence of such an asset. Some people find this fishy and fear losing their money if they invest in crypto.

As there is minimal physical world representation of cryptocurrencies and no authority or body of any kind is answerable for different cryptocurrencies, traditional investors keep their distance from the crypto industry. Such investors fear being scammed. However, the chances of this happening are low, but enough to tarnish the image of cryptocurrencies in the minds of some people.

Economists questioning its contribution to the real world

See also  Why is the IPO market on an extraordinary rise?

These doubts can be taken care of, by researching how cryptocurrencies enable users to make instant payments across the globe, without any processing charges. Moreover, cryptocurrencies resist inflation efficiently. These are just some of the problems that cryptocurrencies can solve if adopted on a larger scale. 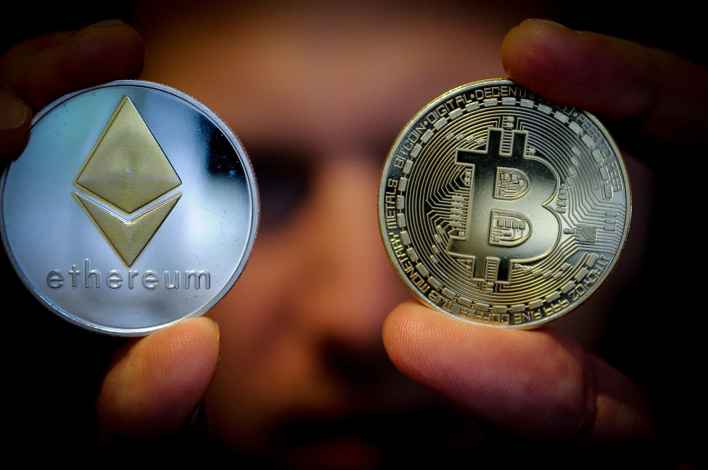 Comparison with other assets as a hedge against Inflation

Economists with a traditional outlook on investments tend to throw shade on cryptocurrencies for their unstable valuation in the market. These economists claim that cryptocurrencies are not as effective against inflation when compared to other assets like Gold. They also discard the nickname “New Gold” given to Bitcoins. This is a major reason behind the skepticism about cryptocurrencies.

Their legal status across the world Carbon imprints as a major issue

Cryptocurrencies are brought into existence with the help of a process called mining. Mining requires heavy processing power. To mine cryptocurrencies, miners build mining rigs that take up a lot of power. Therefore, the carbon imprint generated because of mining has become a concern for many countries. The effect of mining upon the environment is therefore another issue that has garnered a lot of attention. This concern further empowers the skepticism within the masses.

The portrayal by the media

How the mainstream media portrays cryptocurrencies is another reason behind mass skepticism. The media has left no stone unturned to paint a derogatory image of crypto in the mind of the masses. Major news channels and print media have mostly focused on the negative aspects of cryptocurrencies, which leaves a sour taste for crypto in the mouths of potential investors.

It is evident that cryptocurrencies are on fire now, and are helping investors generate generational wealth. However, a major chunk of the population is skeptical about investing in cryptocurrencies because of several issues.