Countries that Have Banned Cryptocurrency Advertisements

Since the inception of cryptocurrency in 2009, it has seen many unusual comments on its privacy and security. Whereas some other countries welcomed this virtual currency with open arms. Crypto has been a matter to chat on for the world today, owing to the number of upsides it has but, at the same time due to the negative points it holds. Nevertheless, worrying about the downsides and witnessing the negative attitude among the citizens some countries have taken the bold step of not letting the cryptocurrency be advertised. This is a bold step of taking the common masses to a secure edge. Although, the Bitcoin Era has been spreading its charm and returns throughout the globe, following nations much away!

Whilst still heavily condemned because of its fluctuation, being utilized in shady transactions, as well as extravagant utilization of power generation in the processing or mining period, especially in the modernizing and developing countries, perceive Bitcoin as a thing of refuge throughout financial downpours. However, as even a number of individuals are turning to cryptocurrencies as an asset or a livelihood; such problems have evidenced themselves in a slew of constraints on their use. The legal position of Bitcoin differs widely by country, and in certain cases, the connection is not strictly delineated or is continually shifting. 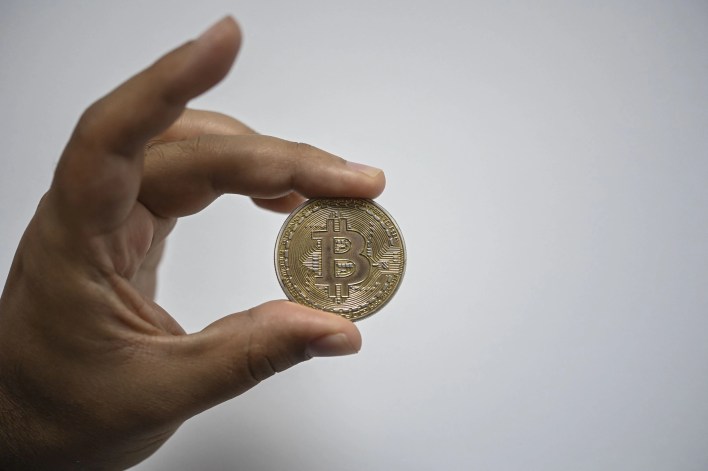 Following nations have strictly put a restriction on the advertisements owing to different sets of reasons:

As the Turkish lira fell in valuation, numerous people in Turkey ended up turning to bitcoin. With a few of the largest possible stages of utilization everywhere within and across the globe, restrictions arrived quickly this year because the price level reached its peak. The Central Bank adopted rules harshly restricting the utilization of virtual transactions, on April 16, 2021. The other morning, President Recep Tayyip Erdogan ended up going much farther, issuing an edict adding cryptocurrency transaction institutions to a list of businesses pertaining to anti-money illicit activity as well as countering the terrorism financing regulations, hence displaying any sorts of advertisements in Turkey is nothing but the highest criminal activity of all times.

See also  All About MIOTA Cryptocurrency 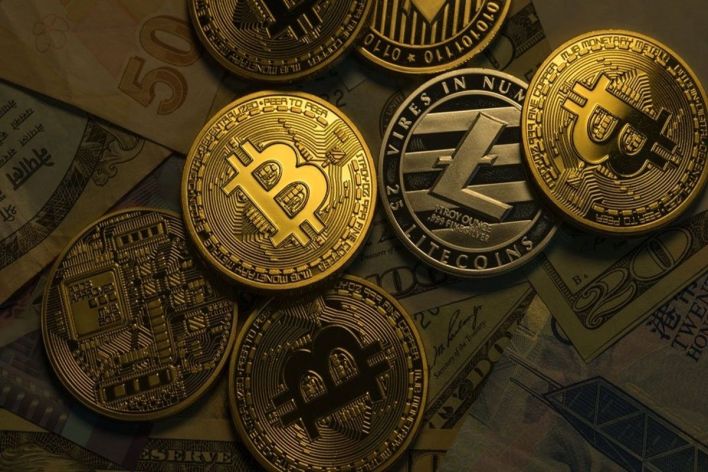 The fundamental banking institution of Bangladesh does not enable cryptocurrency buying and selling because it violates the nation’s monetary laws Money Laundering Prevention Act for trading throughout the different exchanges, which is overly decentralized. Cryptocurrency businessmen who are caught investing money in virtual exchanges confront long periods behind bars across the country. Thus, Bangladesh has strict rules in the arena of crypto usage which is nothing but a huge blast to the cryptocurrency world.

All across 2021, China has increased its crackdown on digital currencies, including the major type, Bitcoin. The Chinese government has consistently notified the citizens to avoid the technology platform sector, and they also started putting down harsh restrictions on the processing and also cryptocurrency exchange mechanisms in China and abroad. The PBoC hopes to be among the globe’s largest and foremost authority bankers to release their very acknowledged virtual money, allowing it to keep monitoring its citizens’ transfers. 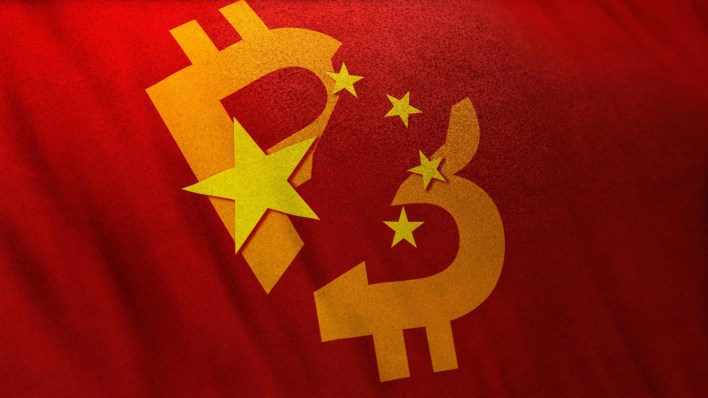 The PBoC ended up going yet again and openly prohibited cryptocurrency transfers in the nation, thus, the advertising policy has to be clearly restricted by the administration.

Cryptocurrency exchanges have been forbidden in Egypt seeing the Islamic law. Dar al-Ifta, an Egyptian Muslim counsel, chooses to have faith that cryptos may be detrimental to the nation’s privacy or safety rules and financial wellness or well-being.

In February 2021, Nigeria issued a cryptocurrency prohibition. Since 2017, to a great shock to the whole globe the biggest crypto market in Africa has prohibited investment banks from offering on-ramp and off-ramp crypto activities. Furthermore, the notification warned to shut banking institutions that were discovered utilizing bitcoin markets.

See also  Do The Investors Require A Bitcoin Wallet? If Yes, Then Why? 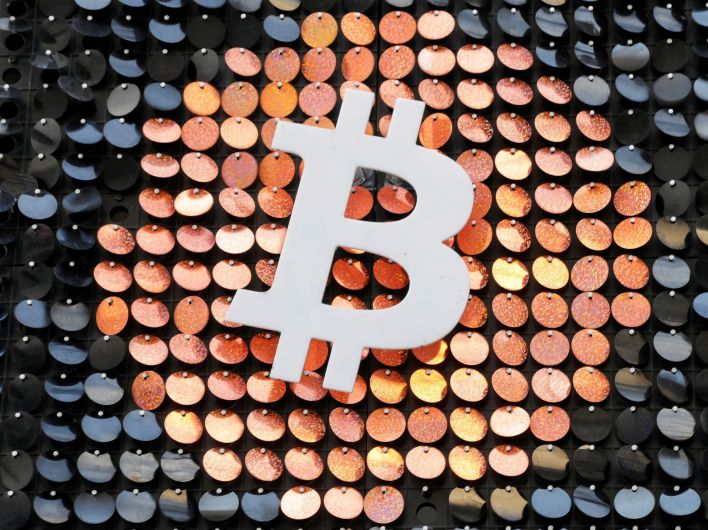 Cryptocurrency has passed with flying colors in different parts of the world, but, still, some countries have levied varied sets of rules and regulations against crypto. The reasons might range from its volatility and insecure holdings to the large power consumption in its establishment as a virtual currency. The motive of all the governmental authorities though is the same, safeguarding the common masses from heavy losses which might lead to financial instability among the people. So, in a nutshell, it can be concluded that such countries revolve around the objective of better safe than sorry. If you are investing in crypto you must have deep knowledge of how to diversify Bitcoin portfolio .

Is cryptocurrency just for the rich?

Effective Methods To Advertise The Cryptocurrency