You might have noticed millennials using terms like Pump and dump, cryptocurrency whale, HODL and many more. Unfortunately, even after investing a lot of money in the marketplace, people are unfamiliar with slang and terms. Check how any government can ban bitcoin to know more about cryptocurrency trading. Below listed a compilation of some popular cryptocurrency slang currently being used to an exceeding extent. 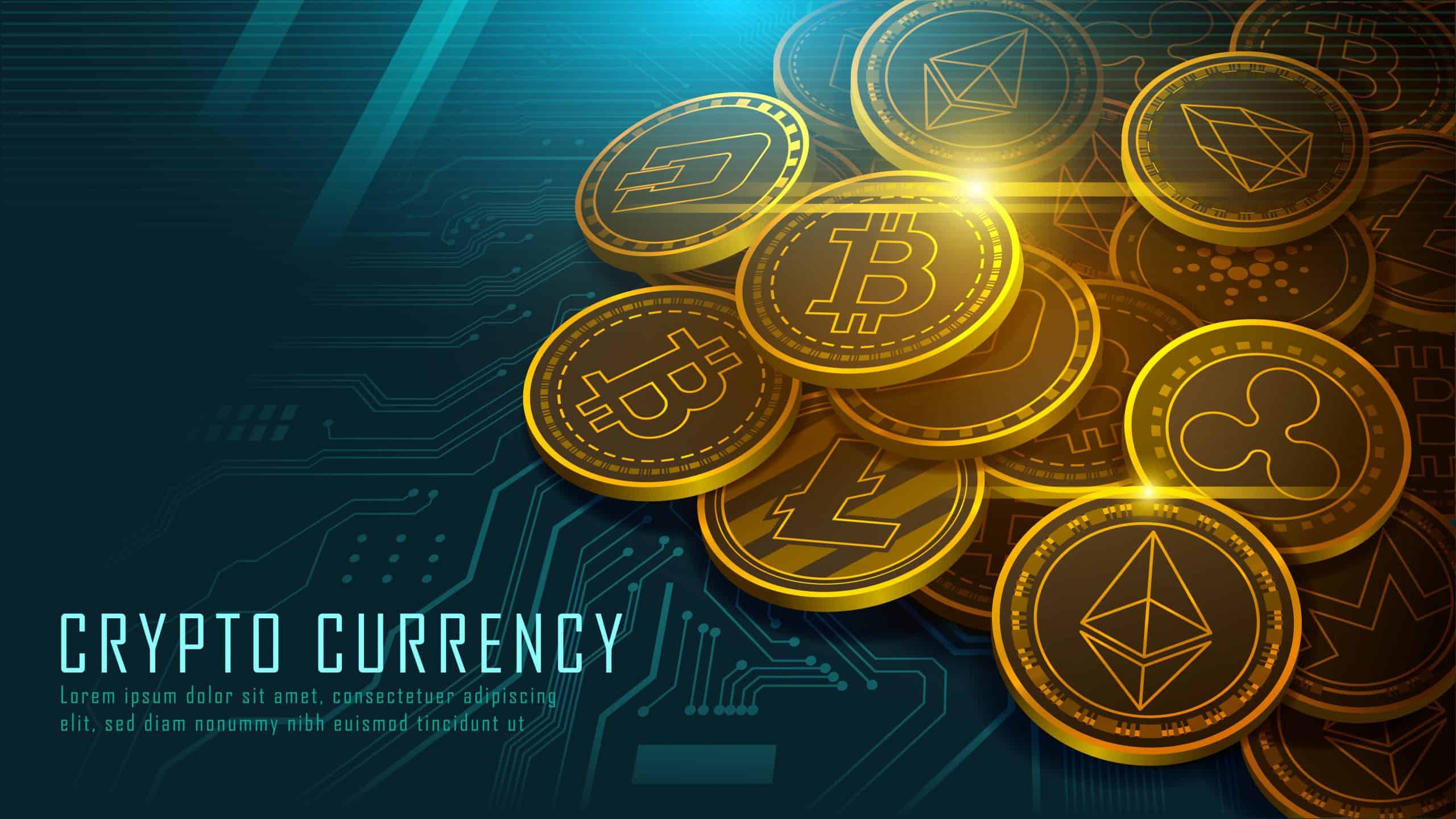 FUD stands for fear of uncertainty and doubt. The terms mainly target the panic seller who slumps the market value of a particular token after any mishap in the market. FUD terms are also used for the people who encourage uncertainty amongst people. FUDS can easily manipulate the market value of a particular token. If these funds create doubt regarding a particular coin amongst the investors, it will panic sell. Cryptocurrency bugs and experts always recommend that holders beware of FUDs.

For example, bitcoin whales are Satoshi Nakamoto, Tim Draper, and others. Whales are one of the primary reasons why the cryptocurrency market experienced intense price fluctuations. Like a whale’s, any move in the marketplace can disturb the dynamics of a cryptocurrency. As a result, developers introduced the concept of burn tokens.

Paper hands are the term that targets novices who sells off their cryptocurrency holding at the very foremost instance of risk. Paper hands are also very vulnerable to the market as they decrease the market value. Volatility is one significant reason why paper hands get out of this community quickly.

The above discussed are some popular slangs of the cryptocurrency marketplace; let’s discuss the famous terms you might not know.

Halving is a decisive event that tends to bump the market value of bitcoin every four years. Halving refers to an even having functionality to decline bitcoin mining reward. In a nutshell, after almost four years, halving occurs and cuts the mining reward in half. Since bitcoin halving is making BTC scarcer, it increases the demand for bitcoin. As per reports, every halving has significantly impacted bitcoin’s price.

The portion mentioned above demonstrates some famous cryptocurrency slang and terms.