Popular cryptocurrency terms you should before investing in it!

Cryptocurrencies slang is trendy on social media, and people who don’t know these terms feel left out. Before getting into this industry, you should know some cryptocurrency terms to help you understand the market much better.

Cryptocurrencies are not a unique store of value, investment asset and monetary system but make the world’s single currency. There are websites like profitedge.org that can help you in understanding cryptocurrency trading. Below listed are some popular cryptocurrency terms before investing in it.

Cryptocurrencies are broadly classified into two categories: altcoin and bitcoin itself. An altcoin is an umbrella term used for any digital currency excluding bitcoin. In the past few years, the number of altcoins has fueled as bitcoin has become very popular amongst mainstream investors.

Altcoins numbers are skyrocketing, but according to experts, a novice should always for the altcoin that is already popular. The list of popular alternate cryptocurrencies includes ethereum, binance coin and ripple. Lite coin is also a robust model in the altcoin industry.

Conversations and discussions regarding cryptocurrencies are incomplete without bitcoin—the oldest yet most valuable digital currency. Bitcoin’s use case as remittance is getting very popular. Moreover, it is now a national currency in one country. With bitcoin being popular and valuable, its market has experienced intense price ups and down.

Block is classified as a batch of audited transactions. However, the transactions are not recorded in simple English but hash code. Therefore, even after accessing the information inside a black, people cannot read except the wallet address and amount of transaction.

See also  How Is Healthcare Zone Benefited From Bitcoin?

The connection of different blocks is known as a blockchain. In short, it is a virtual ledger type database that has the feature of smart contracts as well. The feature of smart contracts, transparency, immutability, and scalability makes blockchain different and much more robust than any other database. The majority of cryptocurrency makes use of one-way hash function, and this technology makes blockchain immutable.

Out of thousands of cryptocurrency exchanges, Coinbase is the only popular exchange that has acquired traction from people all over the globe. Coinbase works on a centralized network but is very secure and easy to use. The withdrawal fees of Coinbase are also not very high. If you buy the premium subscription of Coinbase, the transaction fees are just negligible. 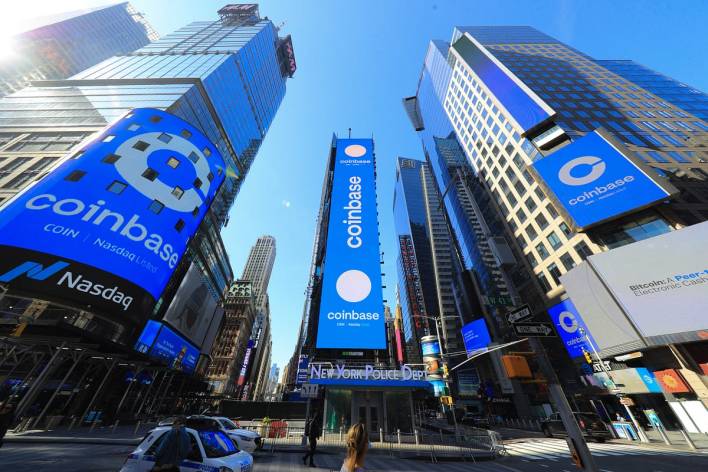 The utmost popular type of this is a hardware wallet. The famous companies creating the robust hardware wallet are Trezor and Ledger. Ledger, the French-based company, has released two products so far. The hardware wallet model created by Ledger Company has acquired a considerable amount of popularity.

Forks tend to divide the blockchain of a cryptocurrency network into two paths. The original path will obey the rules and regulations already present in the network, and the second path or new flanged path will follow new rules and regulations. Some popular hard forks in the bitcoin network are segregated witness, Bitcoin Classic, Bitcoin XT and bitcoin cash.

Bitcoin cash is the ultimate leading bitcoin hard fork out of all these hard forks on the Bitcoin network. It is more popular than almost every digital currency present in this marketplace. The block size is 8 megabytes for Bitcoin cash. In short, the maximum supply of Bitcoin Cash will take a very considerable time to complete.

The above mentioned are some essential terms of the cryptocurrency network.

A complete overview of the world's leading digital currency, Bitcoin!