Many theories came up behind this fiasco; somehow, they all were missing the most important point. This point is connected with buyer and seller relationship.

Jaypee Insolvency Case Is Setting Up a Wrong Example

Let us keep aside the 8000 Crores debt for a while and think about the interests of a small investor that invested in a flat. If Jaypee fails in clearing the debt then how this investor will be compensated, will he get a piece of land or will he get his money back after the auction of the property? What sum of money he will get back, is it going to become a loss-making proposition for them because they are paying the interest on the loans? These are big questions, here we have a set of law abiding customers, paying their dues on time and on the other hand we have a huge company running away from the promises and leaving them in a lurch.

How This Jaypee Fiasco Will Influence the Sentiment of the Market

The business model of the Jaypee met with its crescendo and faltered completely. They are not alone, a big percentage of builders are doing the same thing. Instead of completing their existing projects, they are investing in new projects and raising loans from the market. In principle, if a flat owner takes a loan and deposits the money to the builder then it is the duty of the builder to complete the project in the stipulated time. However, builders are using this money as a sum collected from a mutual fund scheme. They are investing this money back into the market and trying to expand their empire. Jaypee also did the same thing, in fact, they played the game a little prudently when they diversified and invested in projects like Hydropower and infrastructure but it failed and the things got derailed.

Now, What Is Missing in the Deal?

The relationship between a builder and a future flat owner walks on two legs; they are mutual trust and transparency in the dealing. The fiasco of Jaypee will send a negative message to the market. It is a betrayal of the trust of the investor. The worst part is the fact that nothing has happened overnight, it took its own sweet pace of time. Customers or future flat owners did raise queries about the progress of their projects, however, they were kept in the dark until a point when the company doomed to its final fate.

It Is a “Build Up” Portal to Bridge the Information Gap

“The industry wanted transparency and we gave them build up” says Dhruv Sachdev – CEO, EssDee Group

EssDee Group has introduced a Build up CRM module where they are sharing each activity associated with the project on a web page. As a future flat owner, you can check this data and verify this data from the other sources. In the past builders were following this dilly-dallying approach. Most of the customers were in dark about the progress of their project. They were investing their hard earned money in the project but unable to figure out the construction material quality of the buildings. Now the CRM module developed by Ess Dee group has all the answers ready. All you need is to log on to the page and check the progress of the project.
If somehow you are suspicious that they are not working in accordance with the promises that they have made then you can raise an alarm and contact other stakeholders in the building. When we see it from the point of view of the customers then we find that it is a welcome move that is adding a transparency, more importantly, it is promoting the culture of transparency in an industry sector, which is earning a bad name because of the foul practices of some bad fishes.

This culture of CRM induced transparency can support the trust building exercise between a builder and a future flat owner. We cannot deny the fact that both of them are investors in their own rights and their relationship should be more of a partnership between two concerned people. The trade pundits of real estate are abuzz that in the future more and more builders will jump into this zone of transparency and a healthy competition will start brewing up. In this condition as a customer, a future flat owner will be able to check the performance of the builder and then make a decision about a purchase.

Almost sixty to seventy percent of the small or big traders of India are now bringing their books under the realms of GST. A simple law has changed everything; it is going to change the business models and revenue models in the future where the clause of transparency will always work in the favor of the customer. The government of India can also introduce such legislations in the industry sector of real estate. If an illiterate or semi literate, milk vendor of India can practice transparency in their business deals then Builders certainly have all the good reasons to practice it in their transactions and general reporting for the stakeholders. Here we would also like to promote a new term for the customer or the future flat owner, instead of treating them as clients, they should be treated like a stakeholder in the process and have the right to check and balance a few things in the progress of the project.

A startup that builds startups

Open Letter to the Honourable Prime Minster of India 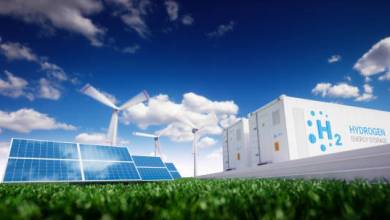 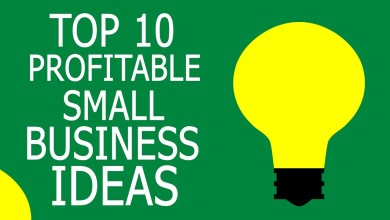 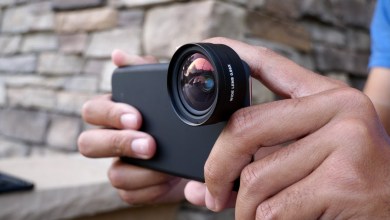 The Best of iPhone Lenses for Stunning Photos