Addressing a press conference on Thursday, Raghav Chadha, vice chairman of Delhi Jal Board (DJB) and legislator of ruling Aam Aadmi Party (AAP), alleged that a group of protesters perhaps belonging to the centre ruling Bharatiya Janata Party (BJP) barged into the civic agency’s headquarters in Jhandewalan. The group vandalised Chadha’s office under the leadership of the state unit chief Aadesh Gupta. The protestors were shouting slogans and were carrying banners against the CM.

In the press conference, Chadha called the attackers “goons” and claimed that they were shouting slogans against Arvind Kejriwal the chief minister of Delhi. The reason behind this sudden and unexpected attack is assumed to be Kejriwal’s support to farmers who are protesting against three federal farm laws that were lately introduced by the Bharatiya Janata Party and passed by the legislature. These reforms aimed at liberalising agriculture trade and encouraged private or corporate agricultural contracts.

This particular allegation made by Mr Chadha triggered a blame game between the involved parties as the opposition party drew a sharp rebuttal against the charge. However, we have footage of the incident which clearly shows state unit chief Aadesh Gupta storming into the office of Delhi Jal Board at Jhandewalan along with a group of supporters.

Chadha shared a CCTV footage on his Twitter account showing some men scaling an iron gate and breaking through the gates along with an outside group after some men in uniform ( who were inside the gates) were trying to reason out with those who had scaled down. After failing at reaching peaceful terms with their speech, they tried to stop them from breaking open the gates.

Chadha, who was not there at the time of the incident, also alleged that the police were standing “quietly” behind the protesters and “facilitating the attack” while the private security guards tried to prevent the trespassing.

According to police reports, the entire incident at DJB headquarters took place between noon and 1pm.

See also  Looking for a New Profession? It Pays to be Funny; Meme making is the Trendiest Profession of the Hour; Here's all you Need to Know to be a Memer

Chadha, who is also spokesperson of the AAP, said that the “goons of the BJP” were disgruntled by the support extended by Delhi’s chief minister Arvind Kejriwal and the Aam Aadmi Party. The party stood in solidarity with farmers who were protesting against the recently approved farm laws by not allowing the stadiums to be converted into jails. The leaders of the Aam Aadmi Party also tore apart copies of the contentious farm laws in the assembly expressing their discontent and dissatisfaction. According to Chadha, the attacker group also admitted to carrying out attacks of similar nature earlier this month at residences of the chief minister and deputy Chief Minister Manish Sisodia. Chadha said, “The attack was clearly a premediated one. But we will not be scared of such cowardly attacks and will continue supporting farmers. We will continue protesting against the contentious farm laws.”

Chadha also hit out at Delhi Police, which report to the Union home ministry, for not taking any appropriate actions at the right moment while DCP Bhatia denied any inaction or lapses on the end of the police and said that the force there was prompt and active throughout the incident.

Kejriwal, too, joined Chadha in his claim by hitting out at the BJP. He took his agitation to twitter by a tweet stating “The AAP stands with the farmers and we are not scared of such cowardly attacks. The BJP should know that. I appeal to all AAP workers to not get provoked by such attacks and continue supporting the farmers.”

See also  Centre Versus State in the National Capital. What is the NCT Bill and why it has become a conflicting issue for the elected government in 2021?

The destruction was recorded in the videos that surfaced on the internet showing the broken furniture and glass doors in the office premises. The video also highlighted some red spots on the floor of the building that seemed to be blood stains.

However, deputy commissioner of police (central), Sanjay Bhatia, said that no DJB employees or AAP workers were injured during the vandalization while some police personnel were injured. Bhatia said, “There was no blood at the scene.”

As many as 30 people, including Delhi’s BJP chief, were briefly detained by the police for the incident.

In his defence, Gupta claimed that it was the fault of AAP volunteers who “sabotaged” his “peaceful protest” that he was leading against an alleged tanker scam by attacking BJP workers. The “peaceful” demonstrations were being staged outside the DJB headquarters to protest against the problems faced by people due to water supply issues perhaps because of the tanker scam.

Gupta said, “During the demonstration outside the Delhi Jal Board headquarters, volunteers of Aam Aadmi Party attacked BJP workers leading to one worker sustaining an injury to the backbone ( he was later admitted to a trauma centre) while others four people suffering serious injuries.

As per the statements given by him, the volunteers of Aam Aadmi Party forcibly barged into the headquarters and vandalised it; On top of it, they also attacked the BJP workers. He laid the blame on Kejriwal government stating that it scripted this entire conspiracy to defame the BJP by sabotaging protests.

See also  What Should You Choose: Pedestal Fans vs Wall Mounted Fans?

The biggest question in this whole scenario is why is supreme court silent here? Why are the protests by the public against the three farm laws and citizenship act were treated and suppressed with water canons, barricades and arrest but this come out to be just one more case of political conspiracies?

During the several protests carried out earlier this year, the Supreme Court had held that acts of violence during protests highlight intolerance and In addition to being patently illegal and unlawful, such acts of violence hint towards a deeper malaise which then results in attempts to suppress alternate viewpoints and the freedom of speech and expression guaranteed by the Constitution of India.

If this is the case, then why do such attacks driven by political motives not fall under the category of public property vandalism? And if they do, why does the supreme court fail to take corrective and strict action?

We as public, really need to stop ignoring such incidents by blaming on the conventional idea of “dirty politics” and raise our voices against these incidents, especially when all these public institutions are run by the taxpayers and built on the taxes that they pay from their hard-earned incomes.

Coronavirus brought tourism to its knees in 2020

Pandemic made 2020 a year of many unanswered economy questions 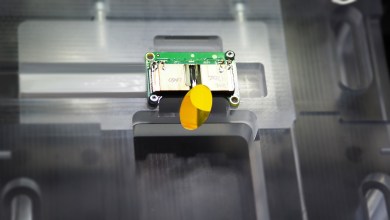 The LIDAR: History, Meaning and its 3 applications 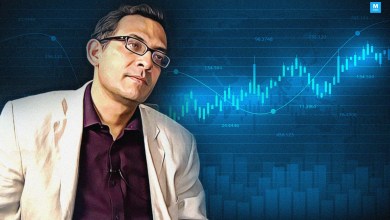 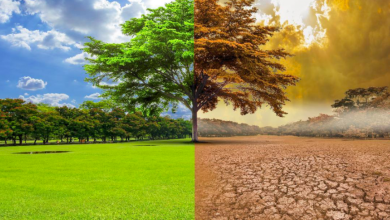 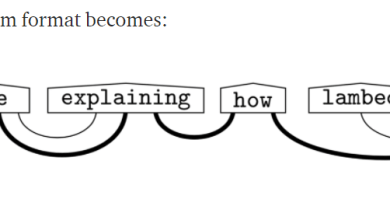