The move appeared to be in response to Beijing’s refusal to listen to India’s complaints about approximately 22,000 Indian students, being enrolled in Chinese universities, who are unable to return for physical classes. So far, the neighboring village has refused to let them in. 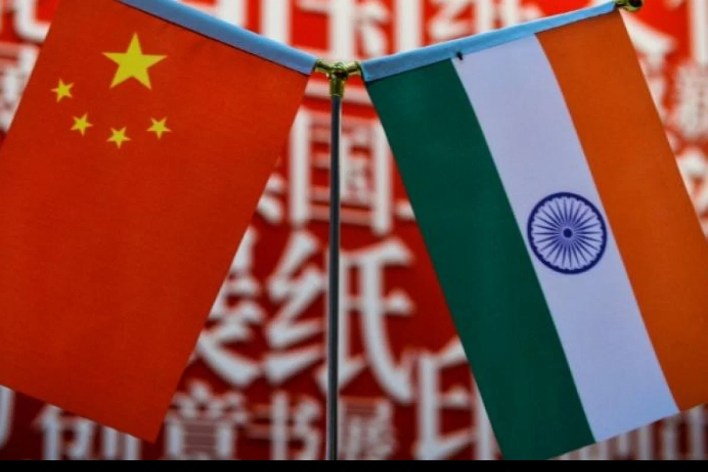 IATA is a global airline organization with approximately 290 members representing more than 80% of global air traffic. IATA also said that tourist visas with a validity period of 10 years are no longer valid.

According to MEA spokesperson Arindam Bagchi, India has urged Beijing to take a “sympathetic stance” on the issue because the strict and continued restrictions are jeopardizing the academic careers of thousands of Indian students. China has once again cited COVID-19 as the reason for the delay in the return of Indian students who have been waiting for their return for the past two years, despite the fact that they allow students from many other countries despite the ongoing pandemic.

According to a press release issued by the Sri Lankan embassy in Beijing on Thursday, despite the ongoing COVID-19 crisis in China, China has allowed Sri Lankan students to return. Concerning the return of Indian students, as promised by Chinese Foreign Minister Wang Yi during his visit to India last month, Chinese Foreign Ministry spokesperson Zhao Lijian said on Friday that the Chinese side is actively exploring options and hopes that Indian students will be able to return safely and resume their studies in China once the epidemic situation improves.

China has used the COVID pandemic as an excuse to not admit international students, but has selectively admitted students from a few countries, raising concerns about China’s lack of There is currently no timeline for the return of Indian students, despite the fact that Chinese Foreign Minister Wang Yi assured External Affairs Minister Dr. S. Jaishankar during his visit to India last month that he would speak with the relevant authorities upon his return on this matter.

Chinese FM also acknowledged medical students’ specific concerns in this difficult situation. However, there appears to have been no progress since then.

Even if Beijing allows the return of Thai, Pakistani, and Sri Lankan students, they have been kept waiting. S Jaishankar, the External Affairs Minister, raised the issue with his counterpart Wang Yi during the latter’s visit to India last month, but Beijing has yet to respond. The United Kingdom and Canada are among the countries whose citizens are unable to fly to India on e-tourist visas but can enter on regular paper visas issued by Indian missions in those countries.

Except for nationals of Japan and the United States, Indian tourist visas with a validity period of ten years are no longer valid. IATA publishes these updates on a regular basis so that airlines are aware of which nationalities are permitted to fly to which countries.

The latest India-specific IATA update, released on April 19, focuses on countries whose citizens cannot travel to India on tourist visas. After a two-year hiatus, India restored the electronic tourist visa facility for 156 countries late last month, just in time for the resumption of scheduled international flights on March 27 this year. Mr. Bagchi stated that on February 8, a Chinese foreign ministry spokesperson stated that China was looking into the matter in a coordinated manner and that plans for allowing foreign students to return to China were being considered. But, to be clear, the Chinese side has not yet provided a definitive answer regarding the return of Indian students. 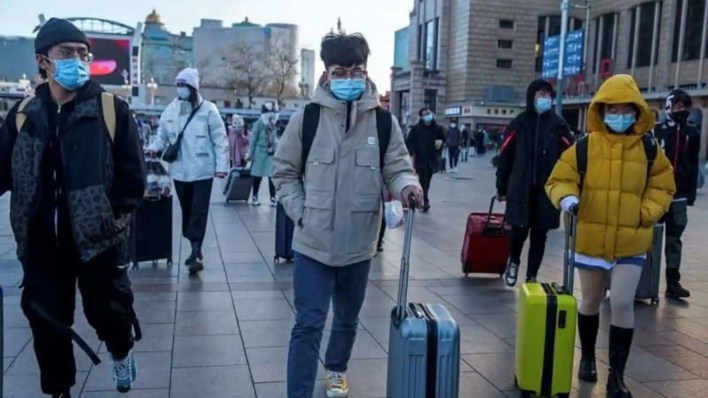 Mr. Bagchi said that, “we will continue to urge the Chinese side to take a more accommodating stance towards the interests of our students and to facilitate an early return to China so that our students can continue their studies.” External Affairs Minister S Jaishankar raised the issue with Chinese Foreign Minister Wang Yi during a meeting in Dushanbe last September, he said.

Three sparks and a fire: Ola Electric's and Bhavish Aggarwal's reputations are being tarnished by their decisions.