We all have seen movies like Iron Man, the Avengers, Superman, Batman and other superhero inspired films where apart from crazy powers, protagonists have super gadgets. These super gadgets serve them as Alfred serves Batman. In real life, gadgets have revolutionised how warfare is conducted. It has eased warfare in some regions where terrain and climate do not support it. Advancement in warfare technology has led to the invention of sophisticated and deadlier weapons. To protect natives from deadly weapons and inventions, counter weaponry like the anti-missiles systems are developed.

When Israel and Palestine were going at each other’s throats, multi-tiered anti-missile systems like Iron Dome showcased its utility and strength. The Iron Dome of Israel so far is the most sophisticated defence system against missile warfare. But there is a new winner in town. The South Korean version of the iron Dome is reportedly more capable, sophisticated and efficient at the interception of missiles.

Why is South Korea investing in iron Dome warfare?

South Korea has always been at odds with its immediate neighbour North Korea. The North Korean dictator Kim Jong Un has been trying to attack South Korea with missiles repeatedly. A news agency reported that several 240 mm rocket launchers were found aimed directly at Seoul, South Korea, where more than half of the country’s population lives. North Korea has also deployed thousands of artillery pieces around the military demarcation line that divides North Korea and South Korea. The military demarcation line is along the 38th parallel, which was created to halt the Korean War in 1953. 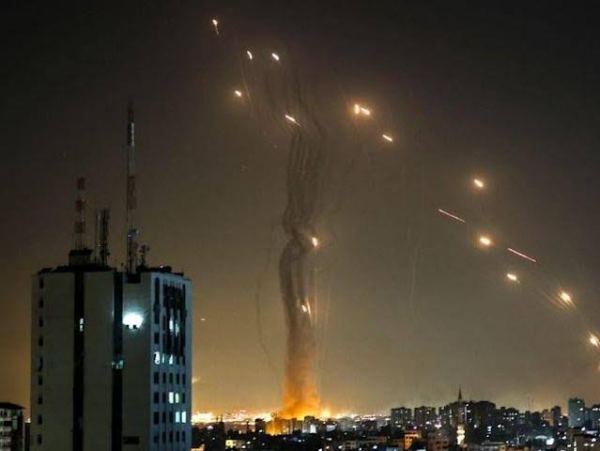 Hence to thwart off threats rising from North Korea, South Korea is investing $2.5 billion for research and development of the Iron Dome. The system should be ready to use by 2035. Apart from South Korea being surrounded by powerful neighbours like China, Japan and Russia. The defence needs of the South Korean ministry was always North Korea centric, but it’s time to change that.

What is Iron Dome? How does it help in anti-missile warfare?

Iron Dome is a short-range, ground to air, air to air defence system which intercepts missiles, tracks rockets and neutralises missiles and rockets aimed at Israel. In short, Iron Dome is everything that you need to subdue the enemy from the vicinity, air and ground. Iron Dome has a radar in it which can intercept and track missiles. It can also intercept and block aircraft, helicopters and other unmanned aerial vehicles.

Iron Dome’s creation was inspired by the Israel Lebanon war of 2006 when mass casualties were recorded due to rockets fired by Hezbollah. Israel realised the chink in their armour and vowed to get back more robust and clever. The state-run organisation Rafael Advanced System bore the cross of finding the perfect solution so that their people can sleep peacefully at night. Iron Dome was jointly manufactured by Rafael systems and Israel Aerospace industries.

The iron Dome system has an interception rate of 80 to 90%. The website of the Rafael Advanced System says that it can protect urban areas against aerial threats, intercept a wide range, forward operating Base FOB and protect deployed forces. Three central systems work in synchronisation to protect and shield the area where it is deployed. 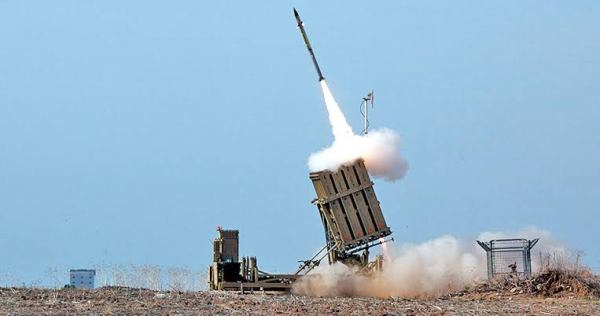 It can shield and handle multiple threats. It’s an all-rounder which can detect, track, spot and battle any threat. It has a weapon control system, interceptor missiles and radar. It can be used in the day as well as at night, making it weatherproof. Iron Dome can tackle targets from front approach, side approach and rear approach. Accuracy of interception is highest in the front approach.

What is the cost of the Iron Dome?

A whole unit of iron Dome can cost $50 million. A Tamir interceptor missile is $80,000. A rocket costs $1000. In short, it is impressive and affordable. The cost-effectiveness makes it widely accessible by state governments across the globe. Apart from the low price, it acts as a deterrent which is crucial because it saves lives and human lives are priceless.

How is the South Korean version will be better than the Israeli version of Iron Dome?

The dynamics of security threats of South Korea and Israel differ significantly; hence it requires different response rates, tactics and weapons. The South Korean enemy is an authorised state which has vast powers, funds, people etc, under it, whereas the Israeli enemy is Hamas which is a militant group; hence it has limited funds and contacts. North Korea has a far-reaching and extensive military capacity, which has threatened world peace. Apart from belligerence, Israel and South Korea have different climates, terrain and atmosphere.

Israel has desert and heat, and South Korea is hilly and chilly. Hence the Iron Dome system needs to be upgraded to suit the Korean atmosphere, terrain and nature of the threat. South Korea and Israel have engaged in defence cooperation for a decade. South Korea has always been forthcoming and has purchased missiles, radars, drones and other weapons from Israel. 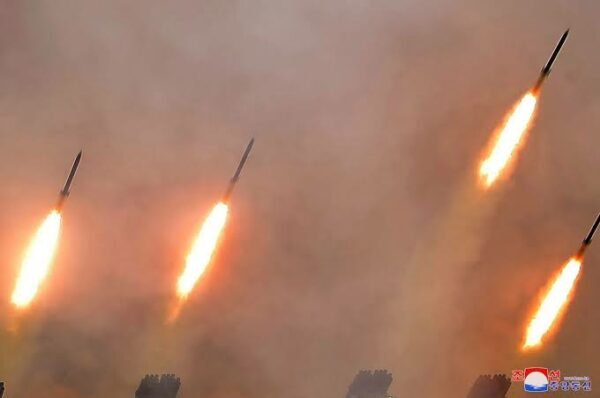 Israel has been exporting weapons to India as well and assisting in defence technology. Necessity is the mother of invention, and South Korea has been adapting and upgrading its defence system to reduce threats. It has copied the US, Israel and other countries in the military modernisation process.  South Korea has been eyeing the Iron Dome for quite some time now.

What was the domestic reception when the South Korean defence ministry announced the development of the Iron Dome?

See also  Conserve Indian Biodiversity Against Coal Ventures: An Enormous Number of Campaigners Stayed Outside on A Railroad Line To Battle Against Coal Extension Ventures in 2020

In response to criticism, the Moon Jae in the administration said that one must keep their faith in God but must keep their powder dry. They cited the examples of the US and Russia, where both the countries have friendly relations but are ready for combat if the situation demands. The US and the Soviets signed an arms control treaty during the Cold War but kept their defence measures ready.

The US and the Chinese have invested heavily in each other’s market, but the US also believes that the PLA is a significant threat. Hence it is appropriate for the South Korean government to maintain friendly relations with Pyongyang and upgrade the defence system. Upgrading the defence system did not mean that the countries will start a war; it is just for future contingencies.

What will be the impact of South Korean military up-gradation on East Asia?

Honestly, the upgrade will cause anxiety in the East Asian region, given its complex geopolitical dynamics. Japan will keep a close eye on South Korea and is not happy with Iron Dome development. Other countries also frowned upon the indigenous acquisition, but they know that South Korea will be too busy fighting North Korea to focus on other countries. The Chinese will review this development negatively because Russia and China reacted strongly against the THAAD deployment.

Russia frowned upon the story because if the Korean Peninsula becomes stronger, it will inhibit Russian influence and military power. The Korean iron Dome will challenge the local leadership in the East Asian area. Beijing and Moscow are closely watching the development and are likely to react soon.

Reliance Industries Limited leading the country’s intriguing deleveraging spree as the economy slows down- what this means for the future of the country?