Let us talk about funding. The process of appropriation is defined as the infusion of cash into the business or the startup. It is through the rounds of funding that a startup or a company expands its operations. Many investors, venture capitalists have an eye on the startups, and when found the most profitable, they invest in the startups. The year 2020 was like a black hole in the country’s economic history where not much happening could occur because of the national lockdown imposed and all national and international borders closed. No business was operating; there were no customers. No exports or imports could take place.

There was no significant change or news which took place in economic and business terms. The year changed to 2021, the lockdown has been removed, the number of corona cases has been reduced significantly, and the national borders opened. The international borders have not yet been opened completely, but the economy has started to operate in its full swing. Now, almost daily, we hear the news of fundings, mergers, acquisitions, takeovers. The number has turned up quite impressive. We have around 33 unicorn startups this year, and the counting is not expected to stop at this time of the year.

Announcement of funding of CRED 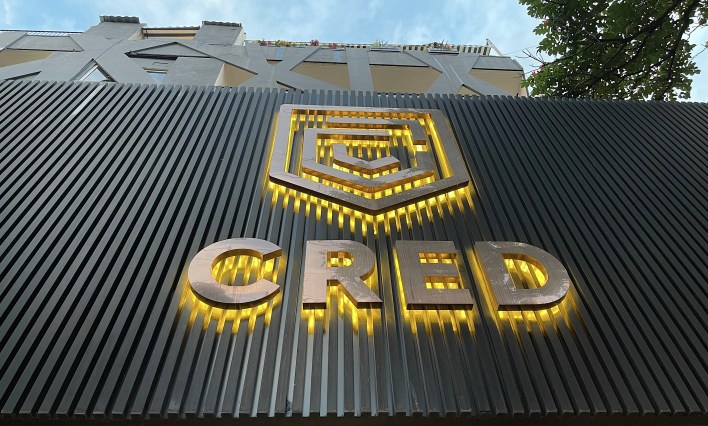 The value of the startup post this round of funding had increased to USD 4.01 billion, which is almost double from the last valuation, which was USD 2.2 billion, which took place in April when it raised USD 215 million. The startup plans to utilize the funds raised to grow its existing range of products and expand its financial offerings for the customers.

There has been news heard that the startup has no shortage of investments, as many potential investors are still interested in the startup’s funding and bring up the startup’s valuation to USD 5-6 million. But, the startup, CRED, has no sudden and immediate plans to raise more funds. 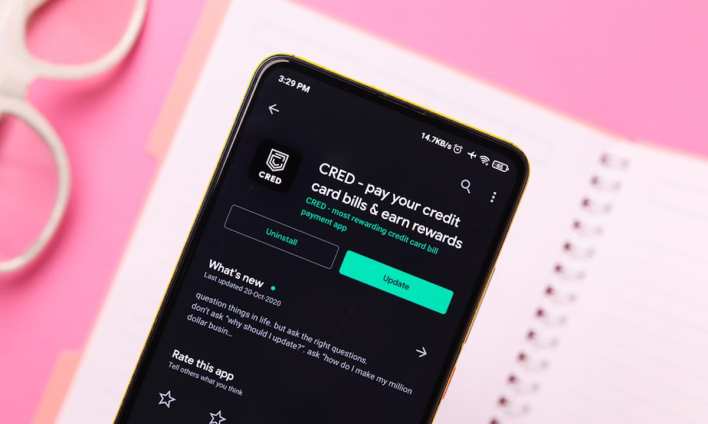 Founded in the year 2018, CRED is an Indian fintech company. The main feature is to allow users to make credit card payments through its application, for which the users get rewarded. The startup, which Kunal Shah founded, then added features that allowed users to make house rent payments and introduced short-term credit lines. It is a members-only credit card bill payment that rewards members for clearing their credit card bills on time. The members of CRED get access to exclusive rewards and experiences from premier brands upon clearing their credit card bills on CRED. The startup partners with the best luxury brands to bring users an unmatched experience at the end of every credit card bill payment.

CRED has raised funding from DST Global, Sequoia Capital India, and Tiger Global. Before this round of funding, it has gone through four other rounds of private financing.  It had posted losses of INR 360.31 crore in the 2020 Financial Year because of the high expenditure on marketing advertising. By April 2021, it had more than 5.9 million users and has been processing about 20% of all credit card bill payments of the country.

See also  Why is Germany Welcoming Indian IT Companies?

The Bengaluru-based startup has become the official sponsor for the Indian Premier League for three years, from 2020 to 2022, and the deal was worth INR 120 crore.

What to expect as a CRED member?

As a CRED member, the user instantly makes the experience of credit card payment hassle-free by unlocking several perks that are only available to CRED members. The experiences available are-

How to become a member of CRED?

The user can apply to be a member by signing up on CRED with their name and valid mobile number issued within India. CRED claims itself to be the country’s most trustworthy and creditworthy community. It means that the startup is selective of the members it takes. For the membership of the CRED, the essential requirement is to have an Experian credit score of 750 or above. Kunal Shah is the founder of CRED and is among those Indian entrepreneurs who have launched new ventures for the second time. He had also found Freecharge and Paisaback. The 38-year-old entrepreneur is an MBA dropout from Narsee Monjee Institute of Studies, Mumbai.

The startup is going upwards and is not looking back. We wish the startup CRED good luck and a bright future ahead.