Talking about the wealth management industry of the country, it is still at a very young stage but is showing a positive slope because of the increase in the number of High Net Individuals (HNI) and Ultra High Net Individuals (UHNIs). The other factors which are helping the rise of the wealth management industry are the rise in per capita income and increasing urbanization in the country. 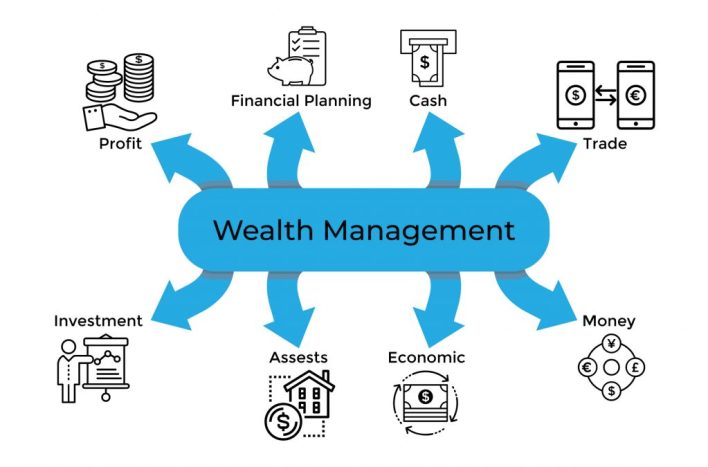 According to a prediction made by The World Economic Forum, 80 percent of the population of the country will be reaching the segment of the middle class by the year 2030. This figure will be a 50 percent increase from what was calculated in the year 2019.

Let us now talk about the funding of a startup working in the wealth management industry that has taken place recently. Many other wealth management startups have also announced their funding. Scripbox, which is based in Bengaluru, had announced a funding of USD 21 million in debt and equity. That round of funding was led by Accel Partners. 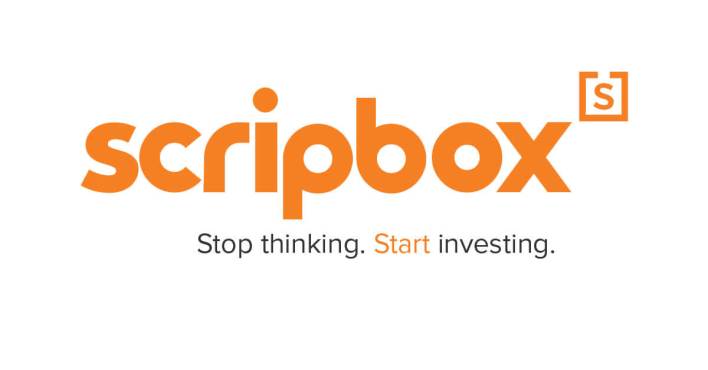 Even in January 2022, another wealth management startup was in the headlines because of the funding it had received. IndMoney, which is started by Ashish Kashyap, had raised USD 75 million. In the last month of January, Raise Financial Services had raised funds worth USD 22 million. That round of funding was led by Mirae Asset Venture Investments and Beenext.

Announcement of funding of a wealth management startup

The startup, Wealthy, has raised funds worth USD 7.5 million, as announced on February 09, 2022. This round of funding that has taken place and we are talking about was led by Alpha Wave Incubation, which is backed by an investment vehicle of Abu Dhabi, Alpha Wave Global, which was earlier called Falcon Edge Capital.

The other participants of this round of funding were the mixture of existing and new investors. The existing investors included Venture Highway, Good Capital, and Emphasis Ventures. The new investor who joined the startup with this round of funding was Savrola Group. The startup has plans to use the funds raised in going deep down in the Indian market. The startup even will be using a portion of the funds raised in the expansion outside the country, the areas including the Middle East.

About the wealth management startup that has announced its funding 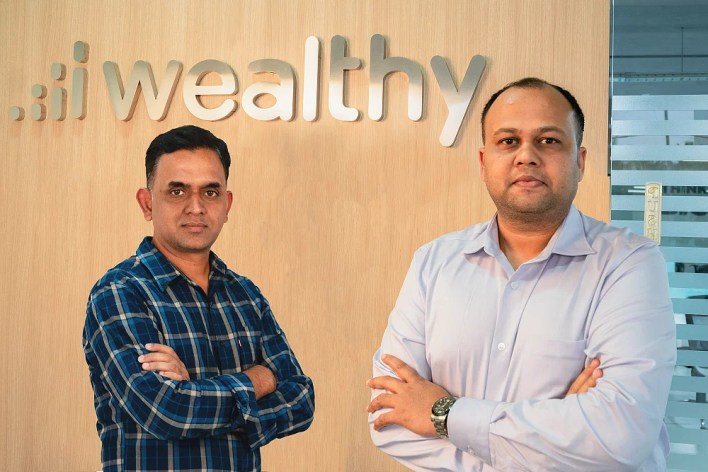 The founders of the startup were not satisfied with most Wealth Managers because they usually had only one product to offer. Even if they wanted to do more, they were limited by their tie-ups or restricted by their employer from offering more. It came to the realization that the wealth managers needed the technology, research support, and much more to meet the needs of the customers. The startup is of the mission to give customers what it always wanted by providing wealth managers a free, world-class platform containing comparison, tools, and everything else they need. 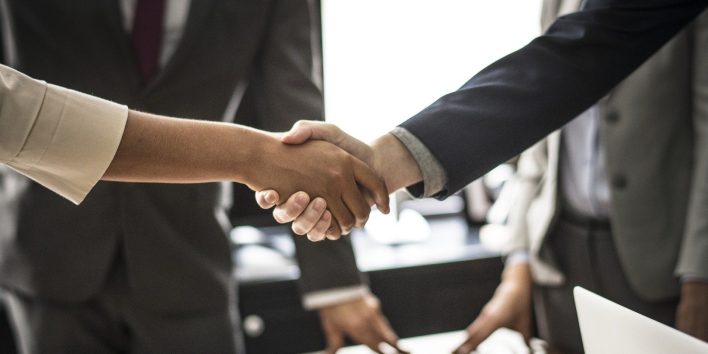 The technology-based portfolio tracking and management platform are free but it earns a commission on professional advisory which is provided by the wealth managers. The startup claims that it has more than 1500 wealth managers on its platform and has around USD 450 million of assets under management.

The co-founder of the startup, Wealthy, Aditya Agarwal made a statement saying that the startup is seeing that there will be a structural shift in the market, when the investors would prefer managing their life savings through a variety of products.

The startup is doing something exciting and innovative. We wish the startup good luck and hope it has an amazing and bright future ahead!