The 5th unicorn startup of the year has been announced. The month of January will be ending today and we have 5 unicorn startups. What a piece of amazing and delightful news it is.

So, it is through these rounds of funding that the value of startup increases and crosses the benchmark of USD 1 billion, then USD 10 billion, and further. The year 2021 proved to be very successful for them, as on average every month had around 3 unicorns. But talking about this year, we are on month-end, and we already have 5 unicorn startups. We hope and wish that this year has more successful startups come up. 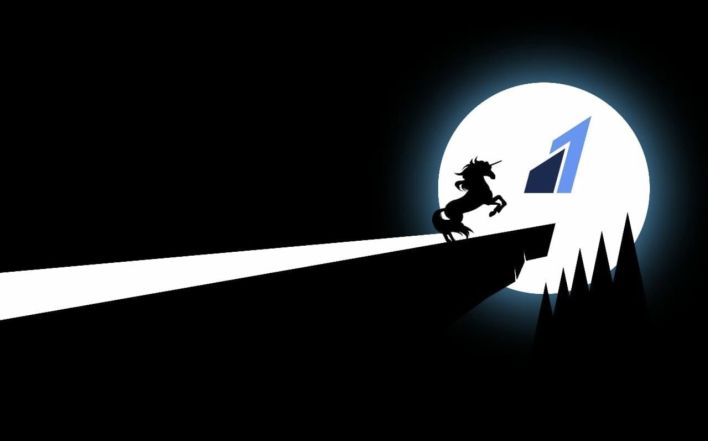 Privately owned– The most basic and common feature among all these startups is that they are privately owned. A privately owned startup has a high chance of getting funding from the big investors whether they belong to the country or not.
They bring innovation– They bring about innovation in the industry. If we talk about Oyo Rooms, it bought a change in how people boom their accommodations while traveling.

Some of the famous unicorn startups are- Airbnb, Paytm, Oyo Rooms, Facebook, Razorpay, Byju’s, and many others. Let us now talk about a startup that has recently turned into a unicorn.

Announcement of a unicorn startup

The startup, Dealshare has raised funds worth USD 165 million, which is equivalent to INR 1239 crore, as announced on January 29, 2022. This round of funding that has taken place was led by Tiger Global and Alpha Wave Global. The other investors of this round of funding were Dragoneer Investment Group, Kora Capital, and Unilever Ventures.

About the unicorn startup that has announced its funding

The startup, Dealshare was founded in the year 2018 by Rajat Shikhar, Sankar Bora, Sourjyendu Medda, and Vineet Rao, and has its headquarters in Bengaluru, Karnataka. The startup is focused on selling daily essential goods ranging from grocery to cleaning to home and kitchen to appliances to fruits and veggies to personal care and whatnot. The target customers of this startup are the middle-income group through a community group buying model. 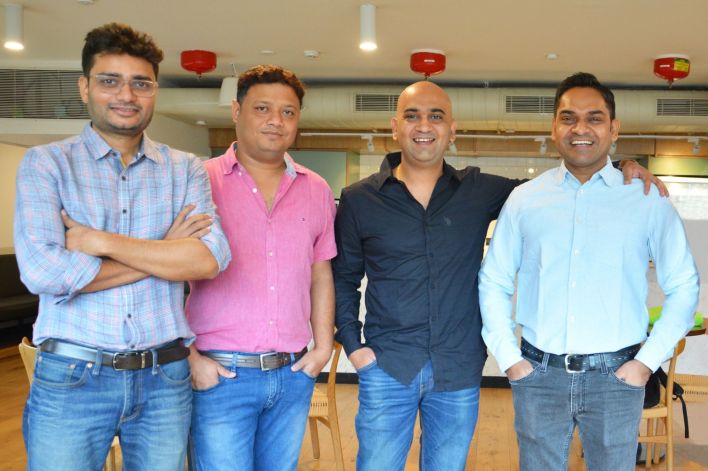 See also  How to start a New shoe business in India?

The competitors of the startup are Meesho and City Mall. Meesho in September 2021 had raised USD 570 million. These funds Meesho had raised from Fidelity, which is a US-based asset manager and B Capital of Eduardo Saverin. 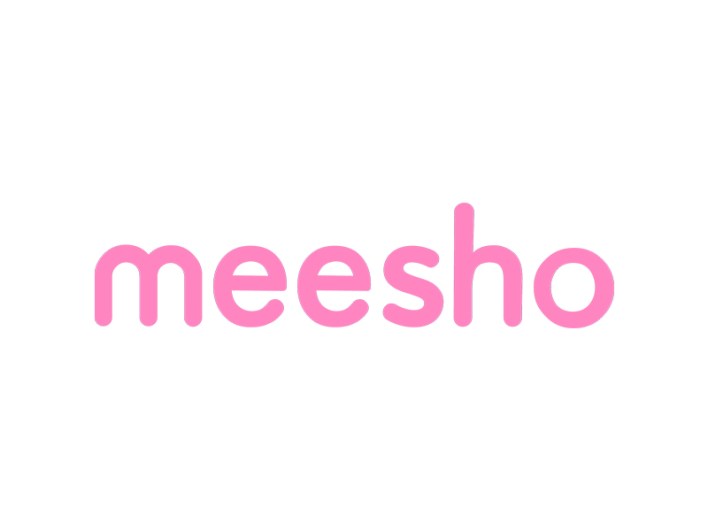 What has been said about this deal?

The startup is bringing innovation and disruption. We wish the startup a piece of good luck and hope it has a shining and innovative future ahead!

Top 10 New Trends in Augmented Reality(AR) for 2022: A Vision of Immersion