Party Round is building software that it hopes will make the process of raising early-stage corporate capital far simpler than it is today. And the company just used its own service to raise $7 million.

A host of names took part in the, well, party round, including Alexis Ohanian’s Seven Seven Six fund, Anish Acharya from a16z, along with checks from groups like Shrug Capital. Angels took part as well, including writers-cum-investors Packy McCormick and Austin Rief, and well-known folks like Emilie Choi and Nik Sharma.

The company’s view, as detailed by Party Round CEO Jordi Hays during an interview, is that tech founders have disrupted many methods of investing, but not the way that they raise capital themselves. His startup wants to work on the problem. 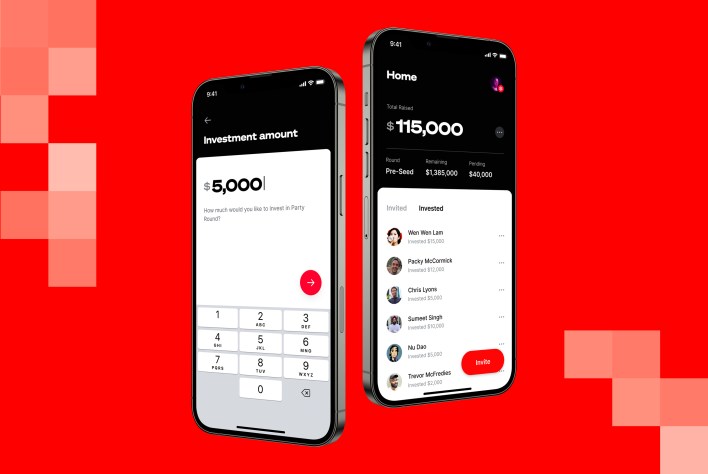 Per Hays, even using a modern fundraising structure like a SAFE doesn’t preclude a startup from dealing with lots of back-and-forths over documents, lawyers and tracking wire transfers. As the old saw goes — that startup fundraising is a distraction is rooted in reality — Party Round could be onto something by wanting to lower the overall friction present in raising capital.

It’s still early days. Party Round is focused on automating seed deals today. Its service has founders create a round, set terms and invite investors to participate. It then helps handle the requisite documents, signatures and capture of raised funds. Smaller checks than are normally considered economically viable — lawyers are expensive, as is CEO time — can be accepted, Hays said, opening up the investor pool to one’s larger network instead of merely the already wealthy.

The company didn’t share much in the way of metrics, a somewhat standard level of disclosure for early-stage companies. But it did say that during a beta period, a collection of founders raised in the low six figures per day using its service.

Which, today, is free. The startup will monetize later on, with Hays saying that there are a number of ways for it to do so. Normally I’d protest at delayed monetization, but given that Party Round intends to sit atop an artery of capital, it should be able to tap the vein to feed itself when it chooses to. Close proximity to money, and especially money in motion, is never a bad place to build a business.

Furthermore, it’s fun that Party Round calls itself Party Round. After all, the phrase “party round” used to sport a skein of sophisticated investor disapproval. The argument from years ago was that if a company raised a bunch of little checks, a lack of a traditional venture lead would leave the company adrift if it ran into trouble. How things change! 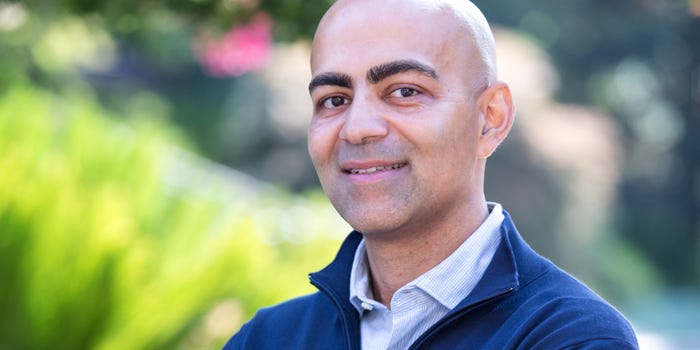 How do you get corporate software to go viral?

Party Round stood out from the regular deluge of startup fundraising events not because its own capital raise is a meta-proof point of its model, but because the company is good at culture. By that, I mean I was actually aware of Party Round far in advance of it getting ahold of TechCrunch, even if we didn’t know it at the time.

The startup has put together a series of viral events, products that it calls drops. Before talking to Hays, I had already seen Party Round’s “helpful VCs” NFT drop in the wild, as well as its dare for employees at major tech companies to quit and found their own company.

The startup is good at making noise, which could help the company keep a steady flow of new founders looking to raise entering its front door, and at a low cost to acquire, we’d reckon. 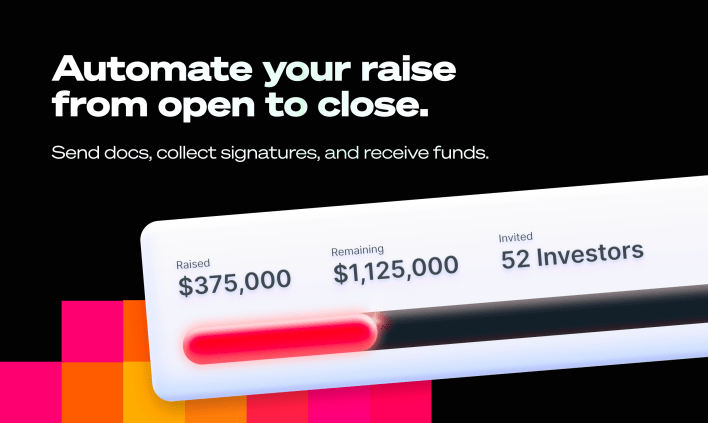 I am in favor of any service that makes the process of raising capital for business formation simpler because it could help make the startup world more equitable. In theory, at least.

Let’s see how Party Round turns some early momentum and earned hype into funding volume for its users, how quickly it can add more products — SPVs, later-stage checks, debt, the possibilities are broad — and when it starts to ask for payment for its services.