Japan is finally easing its strict restrictions on its borders for vaccinated foreign travellers. Under the new rules, the mandatory quarantine period for those visitors on business trips will be reduced from 10 days to 3 days. 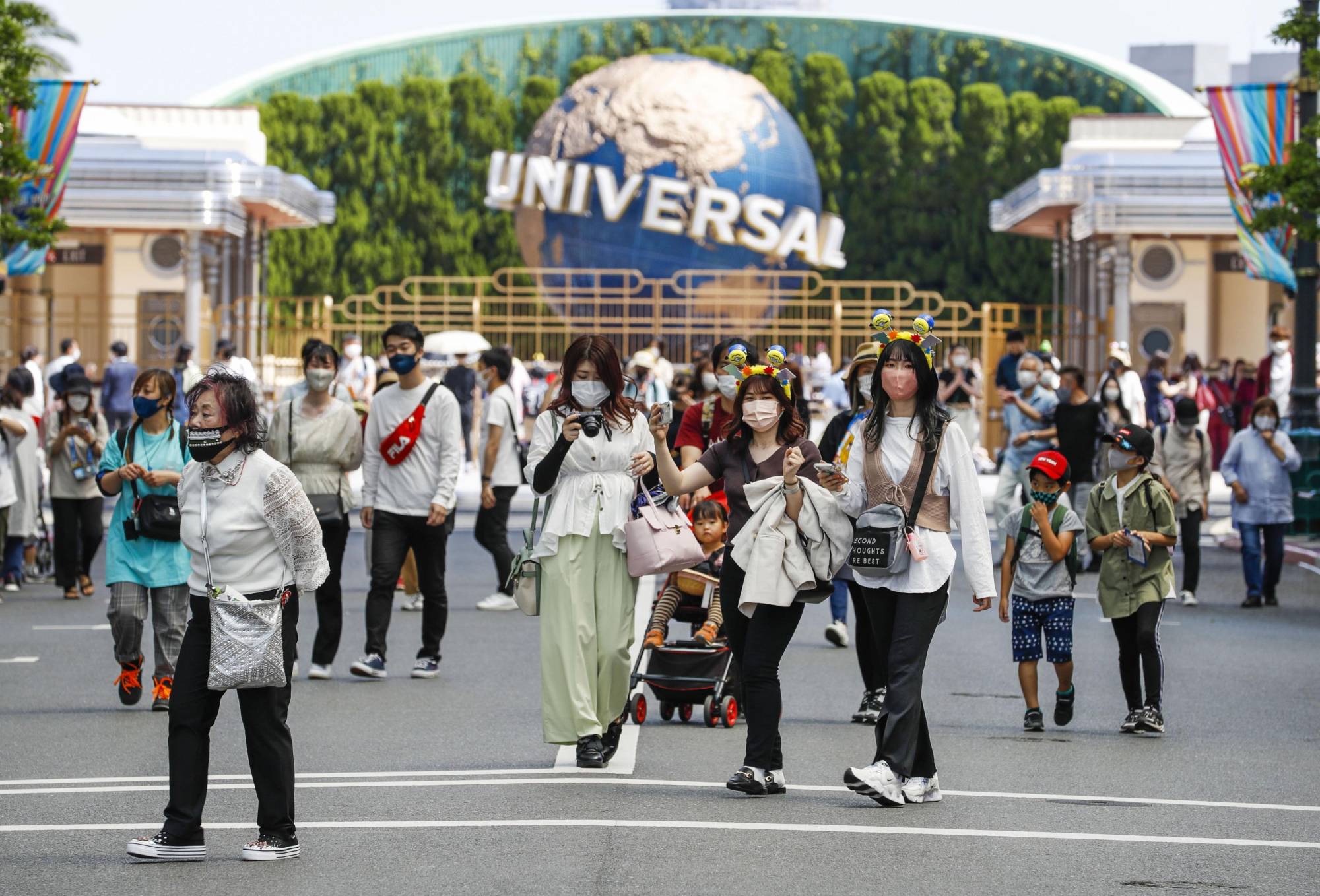 Japan businesses eager for a return to cross-border traffic

New entry of foreign visitors has been suspended but short-term business travellers and international students will be allowed to enter the country.

The new measures will take effect on November 8th. In addition, the government also plans to raise the maximum number of foreign visitors permitted to enter the country, which is currently set at 3,500 per day, to 5,000 from late November.

There was a strong call from the Japanese business community to resume cross-border traffic as soon as possible.

The number of covid cases in Japan has dropped significantly in recent months, and over 70% of the population has been fully vaccinated. Despite this, Japan is the only G7 country which has not loosened its border policies until now and there has been a push from industries suffering from labor shortages such as agriculture, forestry and fishery.

In January, the government tightened immigration restrictions in response to the outbreak of mutant viruses overseas.

Japan shut its borders to all foreign visitors except those who hold re-entry permits and who are considered under “special circumstances” such as having a spouse of Japanese nationals.

As of October, 1,370,000 foreigners have been waiting to enter the country and 70% of them are international students and foreign workers on technical trainee programs.

Reviving tourism in the post-covid Japan

As of now, Japan is not yet ready to welcome regular tourists again but is in preparation to recover inbound tourism.

On Wednesday, Japan’s Ministry of Land, Infrastructure, Transport and Tourism announced its collaboration with NTT DoCoMo, the nation’s largest mobile carrier, to build a tourism database that collects detailed travel and geographical data and statistics based on the location data of mobile phones.

It is intended for the development of tourist routes and measures against infectious diseases.

Earlier this week, the Japan National Tourism Organization (JNTO) opened its first office in Dubai and Mexico City in anticipation of welcoming foreign tourists back.

These offices will target the Middle East and Latin America as more visitors are expected from these regions in the coming years.

JNTO has been promoting inbound tourism to Japan through its overseas offices across Asia, Europe, North America, and Australia.

In the near future, JNTO plans to open offices in Chengdu (China) and Stockholm (Sweden) with the aim of attracting more tourists from China and Scandinavian countries.

Before the coronavirus outbreak, the Japanese government highlighted tourism as a pillar of the national growth strategy and “earning power,” setting a goal of 40 million annual foreign visitors in 20 years and 60 million in 30 years.

Preparing for IR with casino

Last month, Japan’s new Prime Minister Kishida emphasized the importance of Integrated Resort (IR) with casinos for promoting the nation’s tourism and his intention to carry out its process as planned.

Japan’s IR with casinos was legalized in 2018 with the aim of promoting tourism, however, there is still an ongoing debate among politicians and the public concerning positives and negatives of having land-based casinos in the country.

In recent months, three regions of Osaka, Wakayama and Nagasaki made formal applications and are moving forward with their proposals. 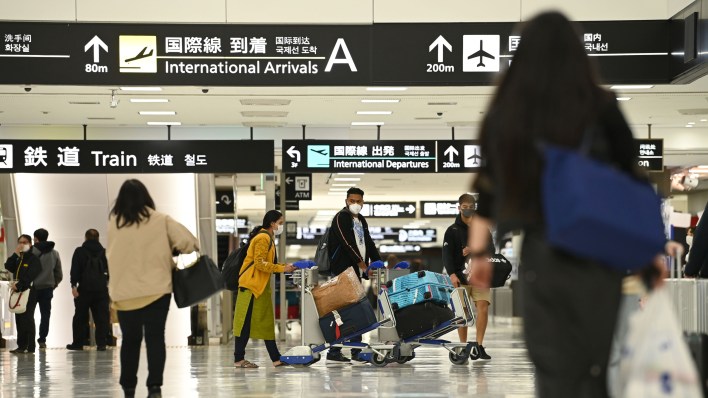 Osaka Prefecture and Osaka City are taking a lead in crafting the detailed plan. Osaka’s IR will be jointly operated by MGM Resorts International and Orix Group.

Located in Yumeshima, an artificial island in the bay area, the project will include a 61,000 square meter casino facility, 2,500-room hotels, and an international conference hall that can accommodate up to 6,000 people.

The proposal estimates the annual revenues to 540 billion yen with 20.5 million visitors annually.

All you need to know about the Google Pixel 6 Pro: A Detailed Review 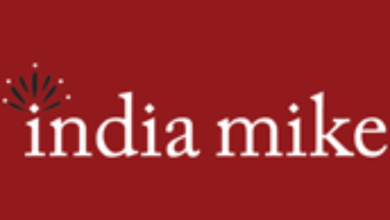 What exactly is the IndiaMike travel forum all about? 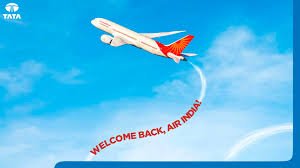 Change is in the air: how India’s biggest aviation comeback is taking shape 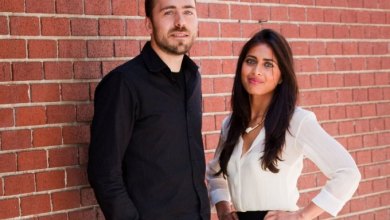 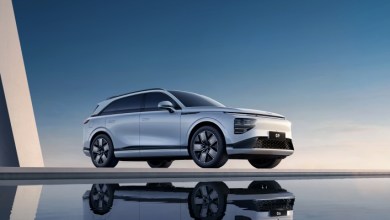