Central banks have banded together to raise interest rates to stop the runaway prices as the world reels under left, right, and centre inflationary pressures. The US Fed increased interest rates aggressively by 75 basis points on Wednesday last week as US inflation soared to 9.1 per cent in June 2022, the highest level in 41 years.

The June 2022 CPI data for India showed a comparatively calmer inflation figure of 7.01 per cent, marginally lower than the 7.04 per cent figure from May 2022. However, it’s still beyond the RBI’s tolerance level.

The RBI has already increased interest rates twice this year, and it is very possible that it will do so again during its next policy meeting, which will take place from August 3 to August 5, 2022. The RBI increased the repo rates in the last two sessions by 40 and 50 basis points as a result of retail inflation regularly exceeding 6 per cent.

The US Federal Reserve has a clear task at hand after raising 225 basis points in 2022. The need to control inflation will likely necessitate a number of rate increases. Indranil Pan, Chief Economist at YES Bank, walks you through the potential next steps for the Fed in a study titled “FOMC: A dovish hike.”

Federal Open Market Committee (FOMC) increased the policy rate by 75 bps for the second time in a row, to 2.25-2.50 per cent, as expected.

While Fed Chair Powell did not offer any relevant forward direction, he did suggest that the Fed will be moving ahead to be more data-dependent. He pointed out that the existing dot plot predictions of a 3.25–3.50 per cent FFR by December 2022 remain valid, denoting an increase of 100 basis points from the present levels.

This most likely denotes a slowing of rate increases.

See also  US: WHO not sharing enough info about China virus probe

The Fed is cognizant of the slowdown’s impact on the economy, but since the labour markets are still robust, they are not now worried about a recession.

The currency market welcomed the bearish rate hike. Risk assets rallied in response to the dovish raise, even though it is anticipated that the recession will soon need to be included in prices.

The Fed has raised interest rates by 225 basis points in the current interest rate cycle. Powell stated that the large rate increases in the previous sessions were necessary to offset the unexpected inflation prints, particularly the June reading of 9.1 per cent YoY. 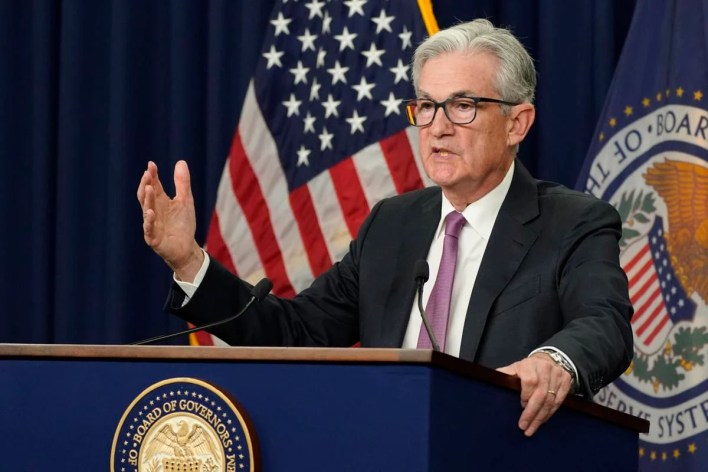 Although Powell acknowledged sluggish growth, a full-blown recession was viewed as improbable as long as the labour market remained stable.

Even if the Fed’s “Global Supply Chain Pressure Index” looks to be decreasing, rising food prices are a source of concern for US inflation. Notably, the policy statement mentions food costs in addition to the normal sources of inflation, such as increased energy prices, supply chain disruptions, etc.

Powell gave a more moderate pace of increase at the upcoming meetings as forwarding guidance, while he did not completely rule out the possibility of another 75 bps hike.

On the other hand, it was noted that the federal funds rate (FFR) is already in the “neutral” range and that more rises are still required to move it into the restrictive range and permit stifling demand below trend to lower inflation. 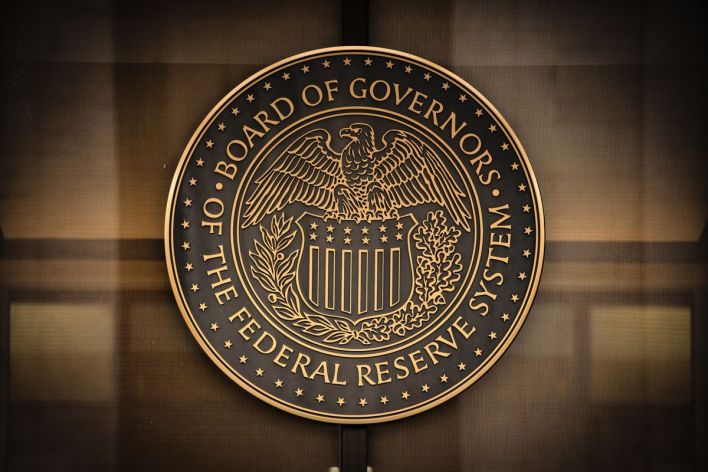 The Monetary Policy Committee (MPC) meeting for the fiscal year 2022–23 is scheduled to take place this week, from August 3–5, 2022, at the Reserve Bank of India. The central bank is also set to raise its benchmark policy rate by up to 50 basis points in sync with the rate hikes by the ECB and US Fed.

Market analysts believe that the bank may also switch from an “accommodative” attitude to one that is “neutral.” In a survey of 22 participants by the Economic Times, the majority of market specialists expressed this opinion. Bankers, traders, analysts, and fund managers comprised more than half of the survey participants.

Almost three-fourths of those surveyed think the RBI would increase the repo rate by as much as 50 basis points. The majority of people predict that the increase will be between 25 and 35 basis points. Currently, the banker of last resort is lending short-term cash to high-street lenders at the key repo rate of 4.90 per cent.

According to the poll, the MPC would prefer to move in lockstep with other central banks around the world for the time being in order to prevent a sharp decline in the rupee. This is done in an effort to reduce the risks of excessive fund outflows and imported inflation, even though domestic prices have recently begun to show signs of cooling.

According to A Balasubramaniam, CEO of Aditya Birla Sunlife Mutual Fund, “Inflation may have peaked, but it won’t catch the RBI off-guard, especially since the global central banks are on a rate-hiking frenzy.” He continued by saying that it will be interesting to see how the central bank evaluates the risk of inflation right now while maintaining the option of promoting growth open.

Vivek Kumar, an economist at Quantico Research, said that the August policy “may reemphasize the significance of inflation targeting amid the prolonged volatility in the global FX markets.”

See also  Chinese Scientists Are Now Claiming That COVID-19 Began In India, But That Seems To Indicate More Of A Political Issue Than Backed With Scientific Evidence

Consumer prices in the country hit an eight-year high of 7.80% in April; it must be remembered. Along with continuing fund withdrawals, the Indian rupee also suffered, falling to a record low of 80.06 against the US dollar on July 21. 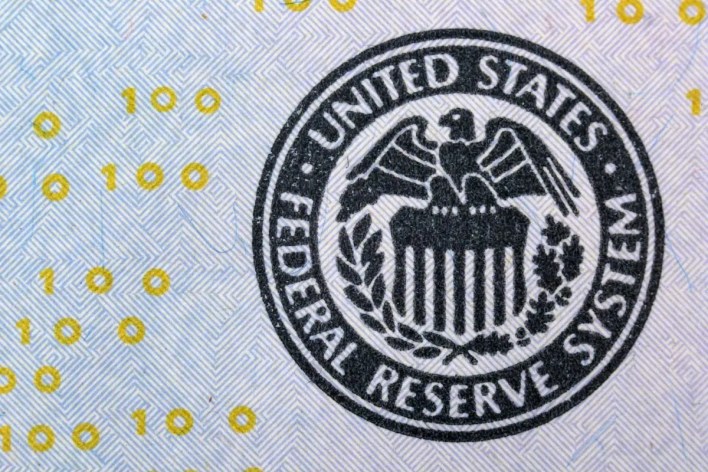 According to Aditi Nayar, chief economist of ICRA Ratings, “Global economic fundamentals are changing quickly; therefore, data reliance is suitable for all central banks, including the RBI.” “Having said that, given how odd the situation is, there is utility in defining the attitude to explain the general direction of rates and liquidity moving forward,” the author continues.

On the other hand, the International Monetary Fund (IMF) reduced India’s FY23 growth outlook to 7.4% from its April forecast of 8.2%. The banking institution cited favourable external conditions and a quick tightening of policy as the causes of the downward revision.

After several hours of raids at his home, the ED detains Sanjay Raut in the land scam case. Here's everything you need to know