There has been an inextricable link between Apple and China for more than two decades. Apple’s sales and manufacturing are largely based in the world’s most populous nation.

Although the relationship has been mutually beneficial for several years, several cracks are starting to appear this year. As China’s “zero-Covid” strategy takes effect, lockdowns in several parts of the country have disrupted global supply chains and halted production at several factories, including those belonging to Apple’s manufacturing partners Foxconn and Pegatron.

During the last earnings call in April, Tim Cook warned that China’s supply chain bottlenecks might have a significant impact on the company’s business in the following quarter. Despite China’s stringent pandemic measures and the company’s upcoming quarterly results, the pain may continue. 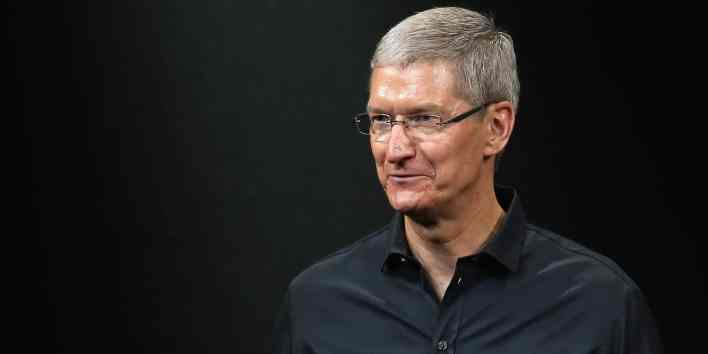 Apple has faced problems before due to its dependence on China. The United States and China were engaged in a trade war a year before the outbreak of the pandemic, which was expected to slow iPhone sales. Some of Apple’s suppliers have also been criticized for their working conditions over the years.

It is unlikely that Google will disengage from China for a while, experts say, no matter how bad things get now.

According to Lisa Anderson, CEO of supply chain consulting firm LMA Consulting Group, technology manufacturers want out of China. They cannot afford the disruption to their supply chains and want better control over their customer service.” “The transition will take time and investment, however, since China’s scale won’t be easy to replicate.” 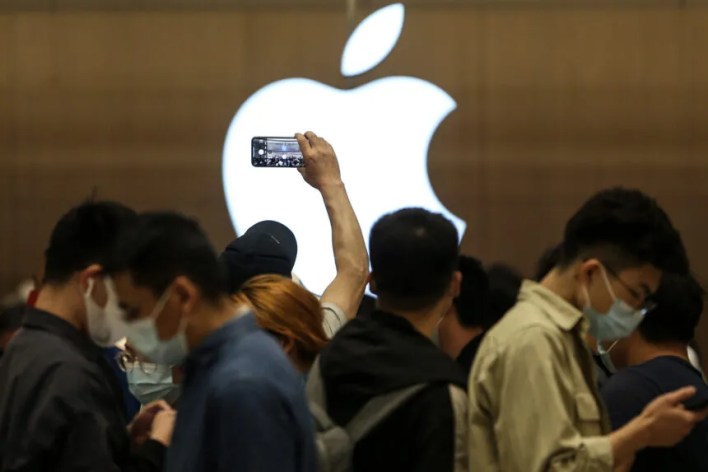 The company’s relationship with China has deepened under Cook’s leadership. Apple began manufacturing its products in China a few years after Cook joined the company in 1998. In 2011, he was promoted to the top position after building and managing its global supply chain. Since becoming CEO, he has visited China several times, demonstrating Apple’s commitment to the country.

It may still be that Apple is trying to hedge some of its bets. According to the Wall Street Journal, the Chinese government’s strict Covid policy is among the reasons for the company’s desire to increase production in and India.

According to Cook, on Apple’s most recent earnings call, the company emphasized its broader manufacturing footprint. Products are made everywhere because our supply chain is truly global. “We are always looking for ways to optimize. Every day, we learn something and make improvements.”

In contrast, China has developed a unique supply chain ecosystem that will be difficult to reproduce elsewhere due to a combination of production incentives, local engineering talent, and a coherent supply chain ecosystem developed over decades. During an interview in 2015, Cook said, “You could probably fit every American tool and die maker in the room where we’re sitting now. China requires multiple football fields.”

In a recent report by market intelligence firm IDC, Bryan Ma said there has been an increasing demand in the market for manufacturers to diversify their manufacturing operations. However, given the geographic proximity to component suppliers, doing so will be a challenge.

The government’s incentives for local assembly will certainly encourage vendors to explore their options, Ma said. It becomes more challenging to move components to assembly facilities if the entire supply chain doesn’t follow.”

See also  COVID vaccination: These countries are not waiting for a U.S., China, or U.K. COVID vaccine

Apple’s biggest market outside the United States is China, which further complicates matters.

Amber Liu, an analyst at tech research firm Canalys based in Shanghai, says Apple accounts for 18% of the Chinese smartphone market.

The University of Pennsylvania’s director of management and technology program, Gad Allon, explains that China is “where a lot of the growth market is.” Apple could risk getting in trouble if it rocked the boat, he said.

For a limited time, Apple this week offered discounts on its latest iPhone models for as high as 600 yuan ($89), suggesting worries about demand in the country. Such promotions are rare for Apple.

In China, Apple may not only be plagued by strict Covid lockdowns.

As a result of US House Speaker Nancy Pelosi’s possible visit to Taiwan, tensions between Beijing and Washington have risen significantly. Taiwan, a self-ruled democratic island that China has long claimed as part of its territory, has long been under Chinese control. Foxconn, Pegatron, and Wistron, which provide most of Apple’s semiconductor chips, are also based in Taiwan, which is a major hub for semiconductors.

According to Denton Global Advisors’ Paul Triolo, the zero-covid policy won’t permanently damage China’s status, despite the covid lockdowns forcing some companies to diversify their manufacturing locations. As a manufacturing hub, China’s future will be strongly determined by a major escalation in Taiwan.

Apple would also be affected if Taiwan’s supply chains were disrupted as a result of military confrontations.

Apple seems compelled to stick with the current path for now.

In the last year, China became more volatile as a result of becoming more expensive. The problem is, however, that there are no places with the skills or volume to satisfy Apple’s demands.”

After hearing about Gautam Adani's 5G plan, Mukesh Ambani found himself in a pickle: report.