Air India Shuts Down Offices In these 5 Countries Amidst Devastating Covid-19: Here’s All You Can Know!

The country’s government-owned airlines Air India has decided to discontinue the flight service of five countries in future. With this, offices in these countries will also be closed. This decision has been taken by the company due to continuous losses ever since COVID broke out. However, the government had earlier announced the privatisation of Air India. These countries include the airline Copenhagen (Denmark), Milan (Italy), Stockholm (Sweden), Madrid (Spain) and Viana (Portugal).

The condition of the airline industry has become worse 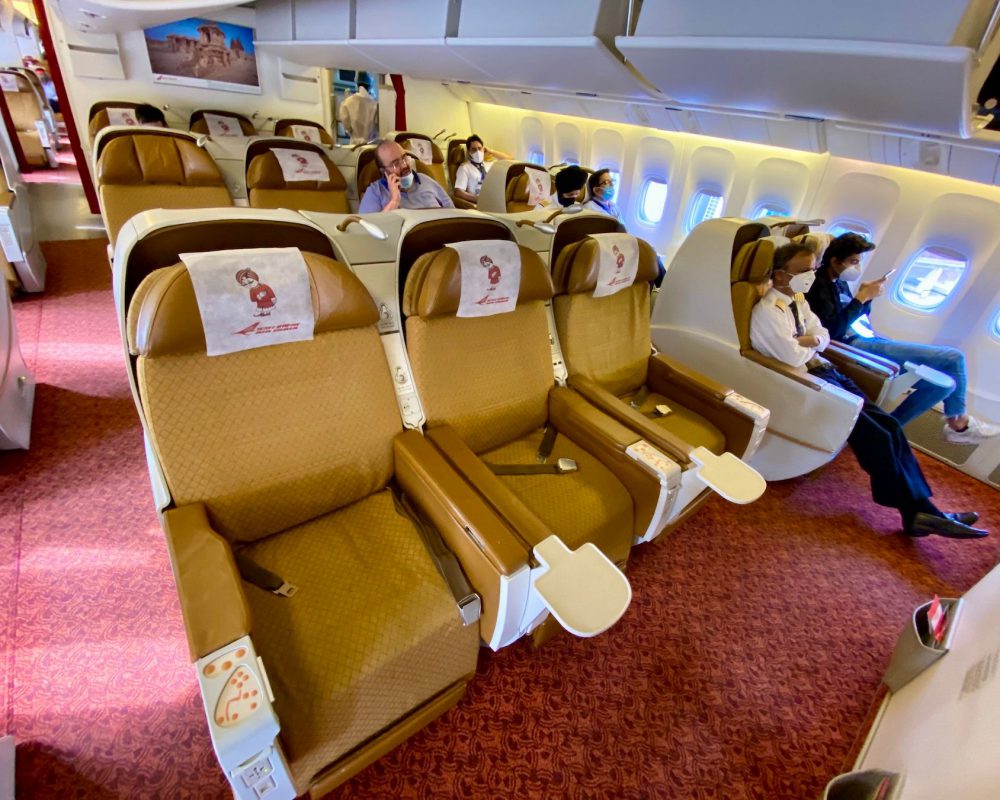 Already reeling from the economic slowdown, state-run Air India has decided to stop flight services to five European countries. They have also closed their offices located there. However, the fifth phase of the Vande Bharat Mission will continue. Air India employees working there have been called back home.

Offices closed in these five cities

Air India has decided to halt flights to at least five European destinations due to a drop in passenger numbers. The reason behind this is the loss of revenue. The airline has decided to close its booking offices in Copenhagen (Denmark), Milan (Italy), Stockholm (Sweden), Madrid (Spain) and Viana (Portugal). Before COVID, there were flights to AI. The International Air Transport Association (IATA) estimated in July that it would take at least 4 years for passenger traffic globally to reach levels before the corona. That is, it is difficult to increase the number of passengers before 2024. IATA had said that in 2020 the number of global travellers is expected to decline by 55 per cent compared to 2019.

Air India is facing a serious economic challenge which will continue if the prevailing state of the economy continues. However, even before COVID-19, the Indian Economy was facing a major slowdown that the government had denied. The airline has a huge debt of about 70 thousand crores. In such a situation, the airline is constantly focusing on reducing its operational cost. Recently the company decided to send its employees on leave without pay for five years. Also, the company had reduced the allowance given to employees by 50 per cent.

When will the coronavirus pandemic 'End'? February 2021?