Due to its Pixel range of smartphones, Google has become synonymous with the Android smartphone market. Despite some minor flaws, the Google Pixel 7 and Pixel 7 Pro have been successful with most buyers.

A pure Android experience is what the Pixel provides. According to my testing, even I prefer the Pixel over other Android smartphones. Google’s first foldable device may arrive in 2023, aptly dubbed the ‘Google Pixel Fold.’

There are already leaks about what Google’s foldable phone will look like, so it may be a few years away. We hope to see these things on the Google Pixel Fold, although it has yet to be officially announced.

A crease on the screen where the device folds have always plagued foldable devices since they were first introduced to the market. Even after the first Samsung Galaxy Fold disaster, you could still see a slight crease around the middle of the folding screens.

Various approaches work better than others, but it’s undeniable that this issue exists. With the Pixel lineup, Google has come a long way from being the Apple of smartphones. 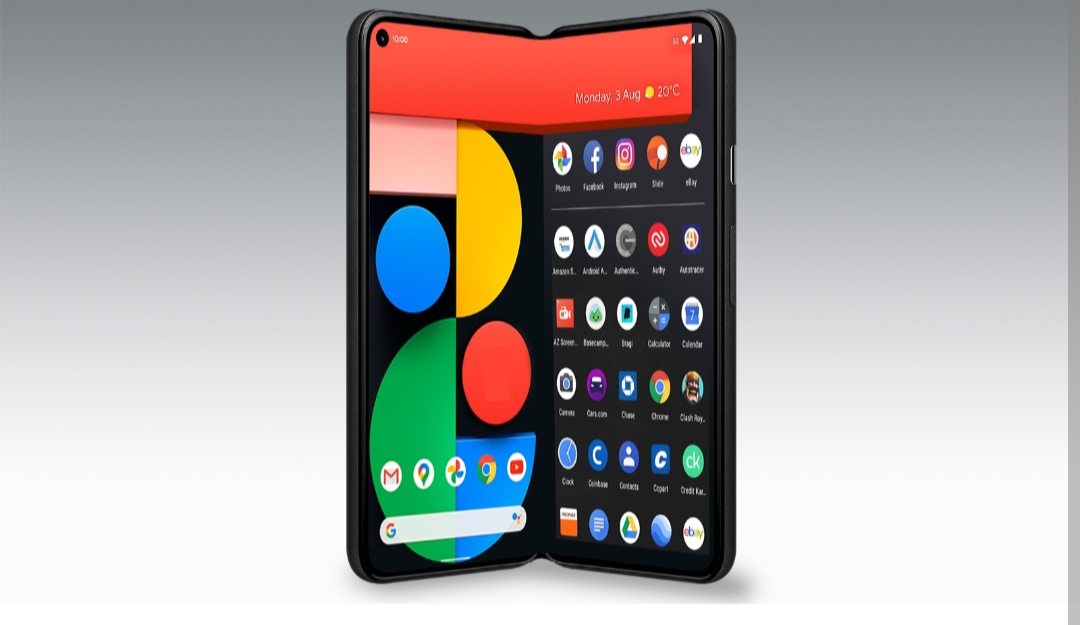 Because the Pixel Fold is likely to be more like the Oppo Find N than the Z Fold 4, I hope that Google will figure out a way to make the display crease as subtle as possible.

The Pixel Fold appears to have a wider outer screen than the Z Fold 4, making it seem more like an ‘average ‘smartphone. Due to its larger screen and horizontal landscape orientation, the Pixel Fold should be less noticeable when fully opened.

I’ll be happy if it doesn’t stand out when the phone is opened. In any case, I want to avoid a crease in a folding phone distracting me from what I do during the day.

Although quite a few foldable phones are currently available, such as the Samsung Galaxy Z Fold 4, the camera has its own set of problems. Pixel phones are great at photography if there’s one thing they’re good at.

We hope the Google Pixel Fold will have a high-quality camera system, much like the Pixel phones that came before it. With the Pixel 6 series, we particularly love the camera bar design, so I’d like to see it on the Pixel Fold.

According to pre-release rumors, the Pixel Fold will have a good camera system – at least 64 megapixels for the primary sensor, 10MP telephoto, and 12MP ultrawide sensors.

Telephoto may be downgraded from the 48MP camera on Pixel 7 Pro, but the folding design won’t make it an issue. From the leaked renders, it looks like the camera bar will return (with some minor changes). 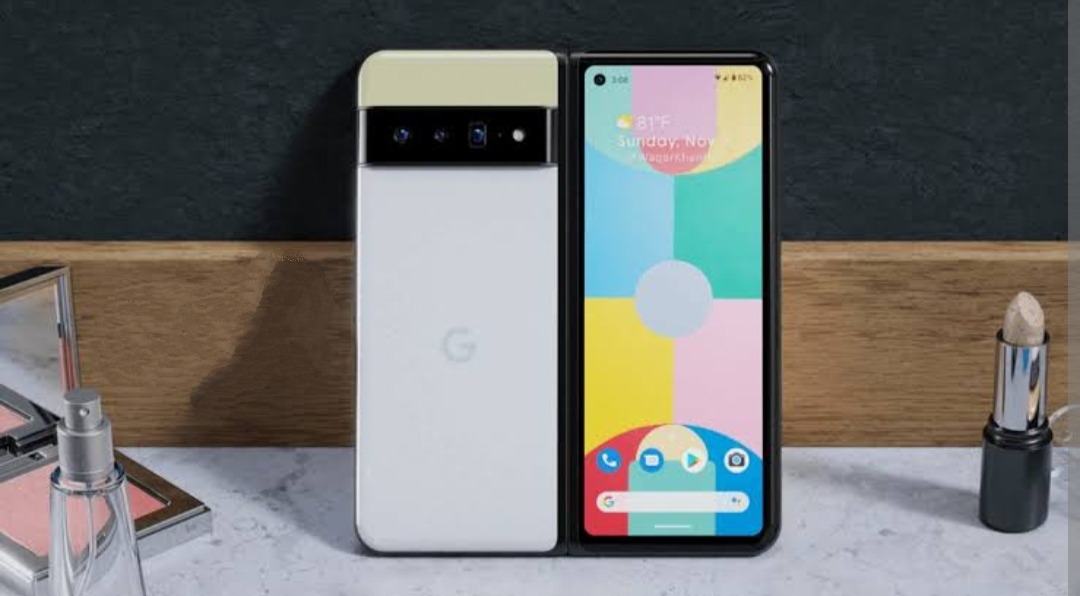 In addition, Google may change things last minute, as more needs to be confirmed. Two more 9.5MP cameras are rumored to be added on top of the primary three-camera system, with one embedded in the outer screen and another in the inner display bezel.

The Pixel Fold is expected to have one of the best cameras among foldable phones if these reported rumors are accurate.

With the Pixel’s excellent photo-editing features, such as Magic Eraser, the Pixel Fold is a super-portable photo studio with many possibilities.

The Pixel Fold would be wonderful if Google added stylus support, though it has yet to be rumored. It makes perfect sense, right? It would be perfect for taking notes or drawing since it has a larger screen, which is much easier to do with a stylus.

Sometimes I use a stylus to navigate on my devices so my screens have fewer fingerprints. This would depend on a lot of factors. No rumors have surfaced so far about the Pixel Fold supporting stylus input. 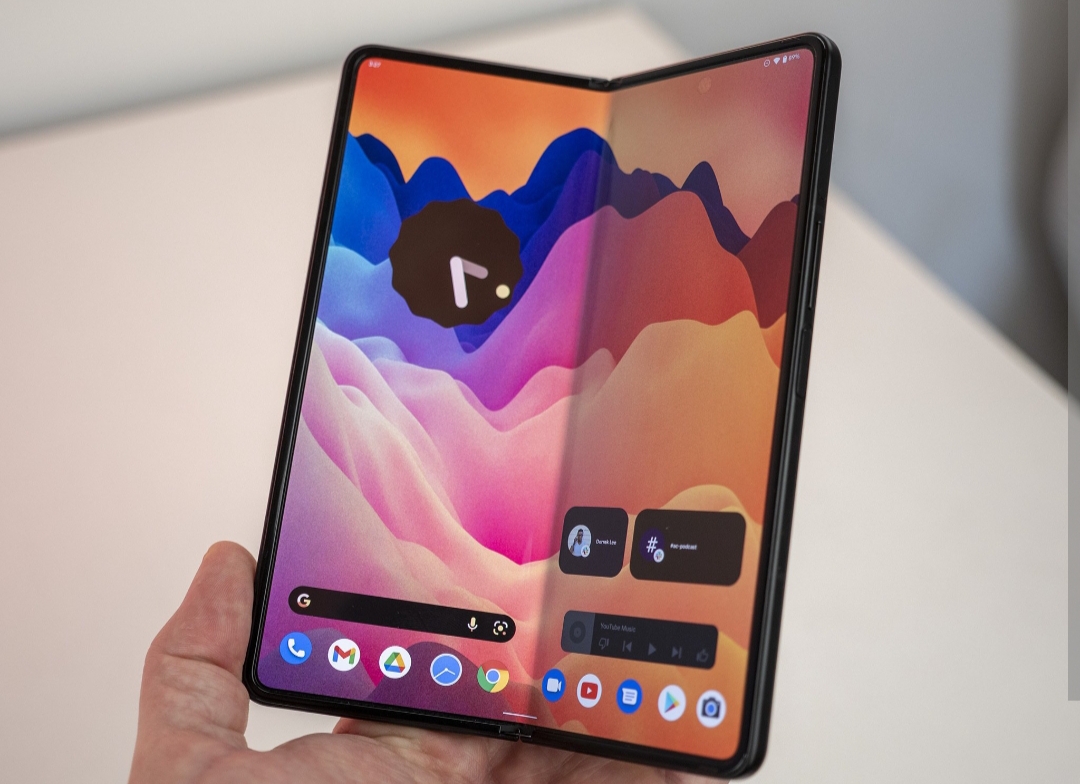 Furthermore, Samsung ditched plans for a built-in stylus slot in order to achieve a more compact size on the Galaxy Z Fold 4 and would definitely have to add a little extra bulk to the device. Even though I’d like to see a stylus included in the Pixel Fold, I may be wishing for too much.

The Pixel 6 series was the first to use Google’s chipset, Google Tensor. Google introduced Tensor G2 with the Pixel 7, the latest iteration of the company’s chip system, which has improved the Pixel lineup – though battery life could be better.

With Tensor, the Pixel lineup has machine learning and artificial intelligence made possible, and we hope the Google Pixel Fold will continue this trend. Pixel Fold should be equipped with the same Tensor G2 chip as Pixel 7/7 Pro by May 2023. 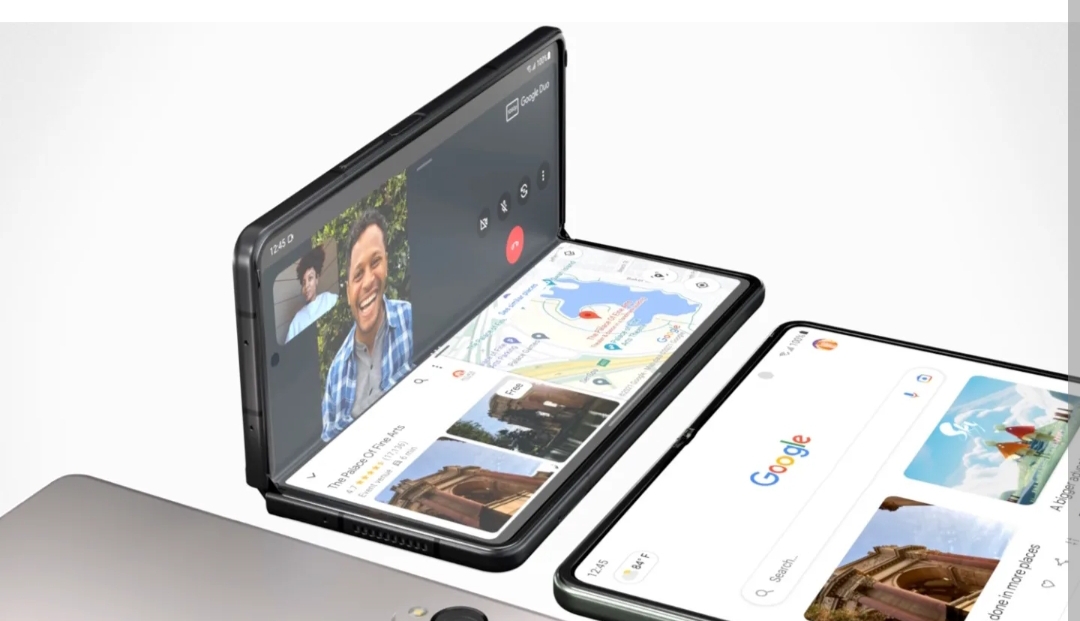 The Pixel Fold could, however, come with a Tensor G3. What will happen there in the future can only be determined by time. With Tensor as the brain behind all AI features on Pixel devices, I’m looking forward to seeing what a foldable powered by Tensor will bring.

With our AI enhancements, Magic Eraser and other photo editing tools, background noise removal on phone calls, emoji suggestions based on a conversation in Messages, audio transcription for audio files, and more, we already provide fun and useful features for editing photos and videos.

In addition to skipping the automated directory message, Tensor improved Direct My Call by quickly displaying all possible options. Adding additional Tensor AI tricks to the Pixel Fold is hugely exciting since it allows Google to use its larger size fully.

For Android to be more suitable for larger screens, it must optimize the entire operating system if Google is entering the foldable market. Apps that cater to larger screens, such as those on tablets and foldable, are scarce right now.

Because Google is the primary developer of Android in general, and Pixel devices get a refined version without any strings attached, Android will be better suited to larger devices such as the Pixel Fold soon.

For example, the iPad’s version of Scrivener would be perfect on a large screen. Scrivener is not available for Android. Foldable phones appeal to me – compact most of the time but able to expand when needed.

Nevertheless, if Google wants to enter the fold screen market with the Pixel Fold, the software must be optimized and improved to take advantage of the larger screen space.

When all apps look and perform best on smaller screens, what’s the point of having a foldable device? Although Android 12L and Android 13 have progressed, Google still needs to prove its seriousness about devices with big screens with the Pixel Fold. 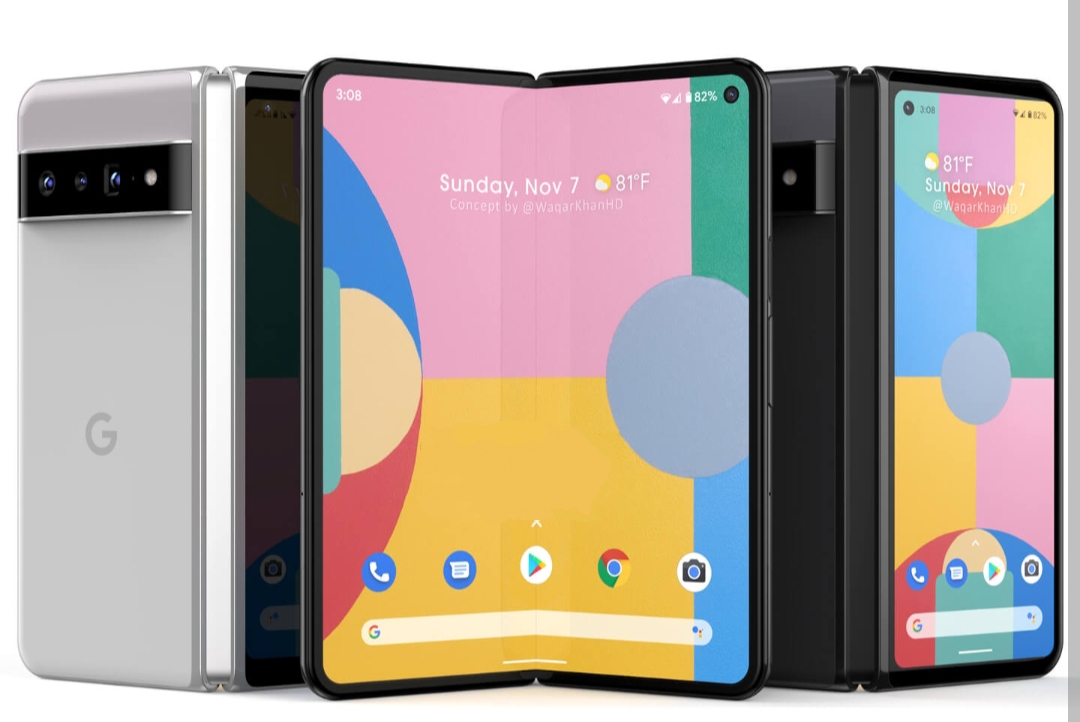 In the coming year, there are several exciting new things to look forward to, including the Google Pixel Fold, as we wind down the year. As I test out various Android devices, I have enjoyed using the Google Pixel 7 even though I am predominantly an iPhone user.

In light of Samsung, Oppo, and even brands such as Honor already in the foldable Pixel space, I am interested to see how Google does with this first foldable Pixel.

While some may be pipe dreams, most will likely be more realistic. No matter what happens in 2023, the Google Pixel Fold is definitely worth watching.