Anil Agarwal, the owner of the largest metal and mining industry- Vedanta resources has announced investments of 18 lakh crore during the previous week. After making a fortune from metals, he is now focussing on semiconductor chips- an integral key to the modern lifestyle.
Metal and mining magnate Anil Agrawal has made the news recently because he has announced an investment of 1.54 lakh crore to establish a semiconductor chipset manufacturing plant in collaboration with the Taiwan-based company Foxconn.

Money is not a shortfall in the case of Agarwal. But the situation was not the same for the entrepreneur who hails from Bihar when he first came to Mumbai during the 1970s.

Anil Agrawal worked for the last 50 years to build an established metal and mining industry. Moreover, his company Vedanta has even made it to the list of the London Stock exchange. Furthermore, it is the first Indian company to make it to the reputed list.

But, how did Anil Agarwal, the man residing in Bihar make it big on his own? What were his strategies?

Anil Agarwal’s father owned a business of aluminum conductors and scrap metal trading where he joined the business initially. He was born and brought up in a Marwari family and followed the same trajectory as all Marwari sons follow. 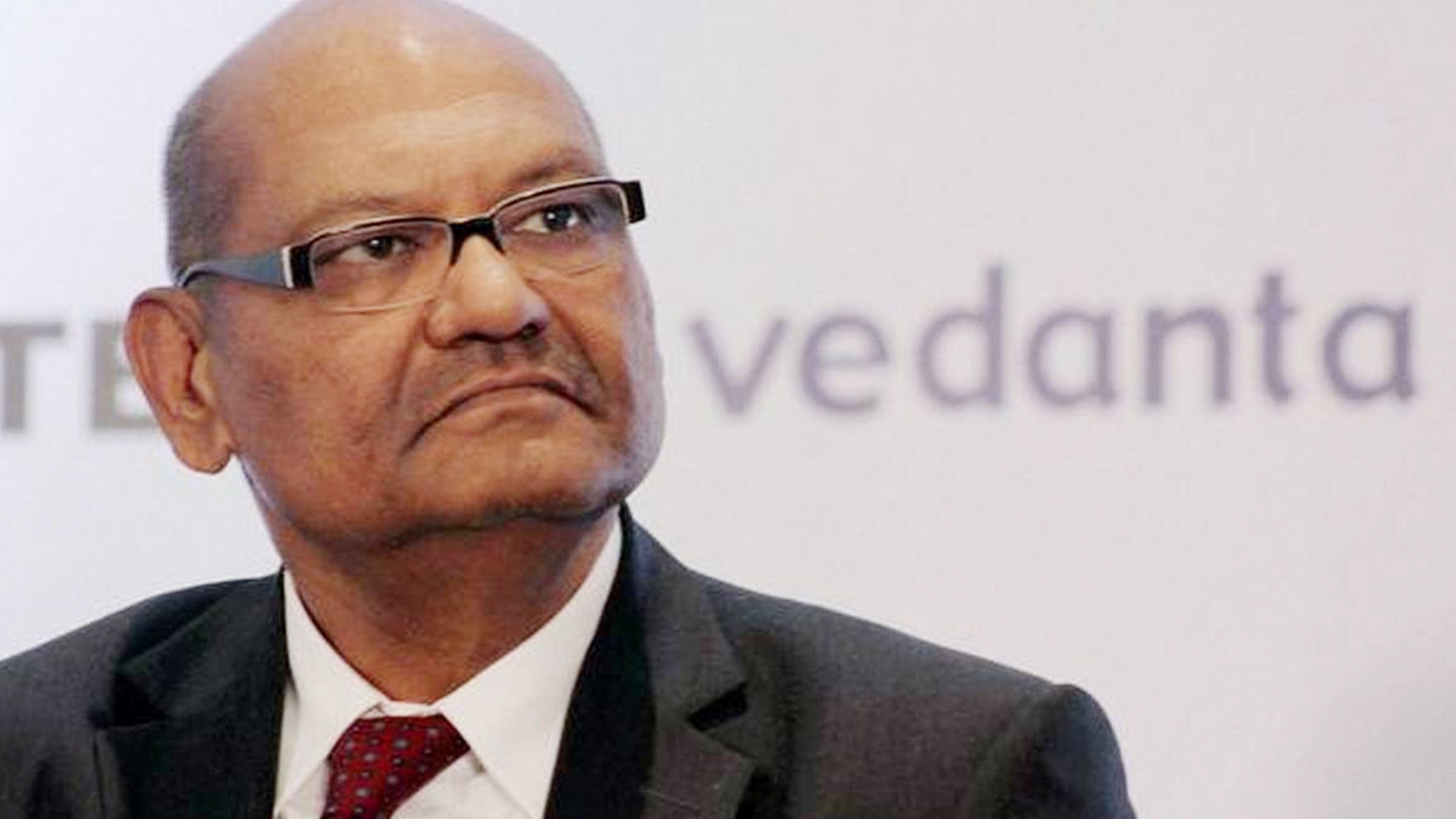 Agarwal never pursued any formal higher education. But within a short time after he shifted to Mumbai, he gained his first company. The company was on the brink of bankruptcy. The company was a copper company named Shamsher Sterling Corporation.
Agarwal did not give up on his primary business i.e., scraping metal. He operated the industry for 10 years simultaneously with his new ventures.
In 1986, he introduced Sterlite Industries, which emerged as the largest copper producer in India but the profits were not significant initially.

Further, the company launched an IPO in order to fund its polythene-insulated jelly-filled copper telephone cable plants.
Seven years later, Anil was able to acquire an 83 percent stake in Madras Aluminium company which cost him 55 crores INR.
The acquisition would change the trajectory of Anil Agarwal’s business over the years. One of the crucial strategies implemented by Agarwal is that he used to identify undervalued assets and turn them into enormous revenue streams.

For example, he purchased a mine in Tasmania worth 2.5 million USD and turned into into a highly profitable industry with an annual turnover of 100 million USD.
In addition, he even acquired Hindustan Zinc, another PSU sold by the Indian government as part of its divestment program in 2002.

The company had a reserve for five years and a manufacturing capacity of about 1.5 lakh tonnes of zinc per annum during the purchase of the company.
Currently, the company has expanded its capacity to 1 million tonnes. Anil Agarwal has revealed in an interview stating that the company has reserves worth 40 years.
Anil Agarwal’s collaboration with Harshad Mehta made Vedanta the listing on the London Stock Exchange. Harshad Mehta has helped him to increase the prices of the three stocks- Agarwal’s Sterlite, Videocon, and BPL.
In 2003, Anil Agarwal reached the English shores and got his company Vedanta Resources listed on the London Stock Exchange 2003, making his company the first Indian company to be listed on the London Stock Exchange.
Within a period of ten years, Vedanta has acquired several mines across Africa, Australia, and other regions.
After being in the metal and mining business, Agarwal has shifted his interests to oil and natural gas, proposing a 9 billion dollar deal to acquire Cairn India, the country’s largest private sector oil producer.

In 2012, Vedanta Resources Plc has declared a collaboration of its Indian firms- Sesa Goa, Sterlite, Vedanta Aluminum, and Madras Aluminum into a single entity named Sesa Sterlite. The latter was valued at over 20 billion USD which makes it the seventh biggest global diversified resources major.
15 years later after the company Vedanta Resources was listed on the LSE, Anil Agarwal decided to delist the company and go private.

The decision was mainly attributed to the commodity slump in 2018. He got an opportunity to take the company private at a lower price and reaped the results during the consecutive years.
Anil Agarwal’s decision to invest in the semiconductor chip manufacturing industry may prove to be successful. The semiconductor chip shortage has started hurting the electronics and automobile industries around the world.
The countries are in a constant attempt to reduce the dependence on China for the crucial piece of tech. Currently, he is emphasizing the 1.54 lakh crore investment announcement in Gujarat.
Now, the question lies if the acquisition made by Anil Agarwal will lead to fruitful results in the foreseeable future.

Crack your Desired Job and Accept an Offer here at Techfynder