Asia’s Richest Woman: Savitri Jindal, 72-Year Old Indian How This Happened? Who Is She?

As China’s real estate crisis hits the country’s developers, including her Country Garden Holdings Co., Yang Huiyan is no longer the richest lady in Asia.

Savitri Jindal of India, who has a fortune of $11.3 billion thanks to her conglomerate Jindal Group, which is active in fields such as metals and power generation, surpassed Yang in the Bloomberg Billionaires Index on Friday. She lost momentum to Fan Hongwei, a wealthy businessman from China who makes his money from the chemical-fibre company Hengli Petrochemical Co.

Jindal, 72, is the 10th richest woman in India’s population of 1.4 billion and the richest woman in the country. She was named chairwoman of the Jindal Group soon after her husband, the business’s founder OP Jindal, died in a helicopter accident in 2005. The corporation also works in cement, energy, and infrastructure. It is India’s third-largest steel producer.

She is currently Asia’s and India’s richest woman. Savitri Jindal, the only female in the top 10 richest Indians according to Forbes in 2021, has a brief and modest appearance. Jindal, 72, outperformed Yang Haiyan, who had her net worth plummet by nearly 52% as a result of the collapse in China’s real estate market.

As of right now, Savitri Jindal has surpassed Yang Huiyan of China to take the title of richest Asian woman and tenth richest Asian overall. Yang Huiyan’s net worth has significantly decreased, and China’s real estate crisis is the main cause.

Even though she dropped from first place, she kept the third place in the Bloomberg Billionaire Index. Yang now has an estimated $11.3 billion in wealth, but in 2021, he had a roughly $24 billion fortune. 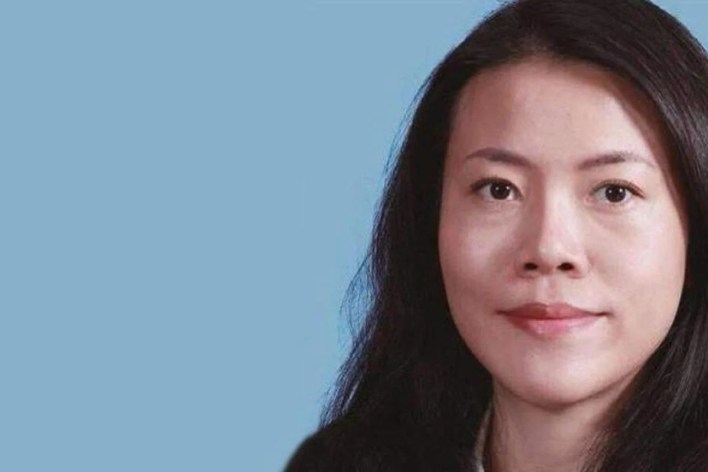 She lost a staggering $11 billion in wealth this year as a result of the real estate crisis, and Jindal surpassed her in the billionaire’s index rankings. She also lost ground to another Chinese tycoon, Fan Hongwei, who made his fortune through his chemical-fibre company, Hengli Petrochemical Co.

Yang, who became one of the youngest billionaires on the earth in 2005 after inheriting her father’s interest in the real estate firm, has experienced a spectacular collapse. She has been the wealthiest lady in Asia for the past five years, reflecting how quickly China’s real estate industry has grown.

See also  How coronavirus is likely to end? Most of us won’t even need the vaccine

Yang Huiyan keeps such a low profile while having a high-profile fortune that there aren’t many images of her online.

On the other side, Savitri Jindal leads a busy public life. After her spouse passed away in 2005, she was elected to represent the Hisar constituency in the Haryana Vidhan Sabha. She was removed from her position after the 2014 elections. Her political affiliation is with the Indian National Congress.

Interestingly, Savitri Jindal reportedly claimed that women in the Jindal family do not leave the house in a 2010 interview with Forbes. While the men handle everything outdoors, we continue to be in charge of the house.

“I had never even visited the market in Hisar. According to Jindal Sahab, everyone in the market is a relative and an elder to you. She had added, “And ladies in our house were not supposed to speak to elders.

But because of her conglomerate Jindal Group, which works in the metallurgy and electricity generation sectors, she now has a net worth of $18 billion. The corporation also works in cement, energy, and infrastructure. It is India’s third-largest steel producer. 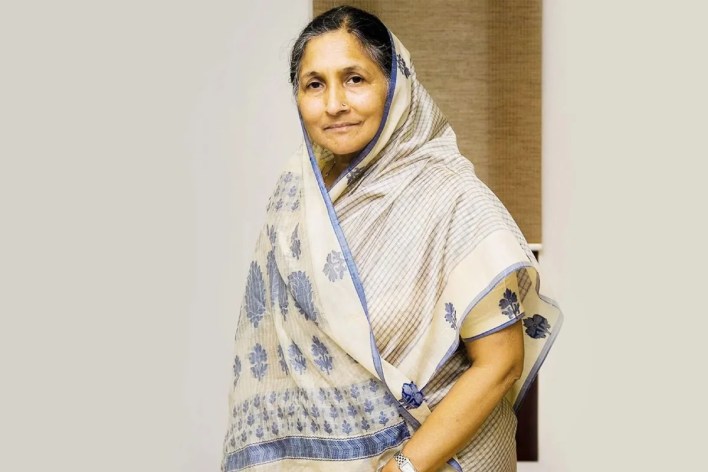 When her wealth surpassed $18 billion in 2021, she was included in the list of the top 10 richest persons in India. For the past few years, Forbes has continuously named her the richest woman in India. Crishna Godrej and Kiran Mazumdar from Biocon are next to her.

In a nation of 1.4 billion, Jindal is also the tenth richest individual. She was named chairwoman of the Jindal Group soon after her husband, the business’s founder OP Jindal, died in a helicopter accident in 2005.

Along with being a prosperous businessman, her husband served as a minister in the Haryana government and a representative for the Hisar district in the Haryana Vidhan Sabha.

Jindal, 72, took over as the chairman of the Jindal Group soon after her husband, the company’s founder OP Jindal, passed away in a 2005 helicopter accident.

She is currently the OP Jindal Group’s Chairperson Emeritus, and under her direction, the company’s income increased by four times.

The corporation also works in cement, energy, and infrastructure. It is India’s third-largest steel producer.

Savitri Jindal currently has a net worth of 18 billion dollars, which she acquired from the conglomerate Jindal Group, which is India’s third-largest steel producer after Steel Authority Of India Limited (SAIL). The Jindal Group works in the cement, energy, and infrastructure sectors. 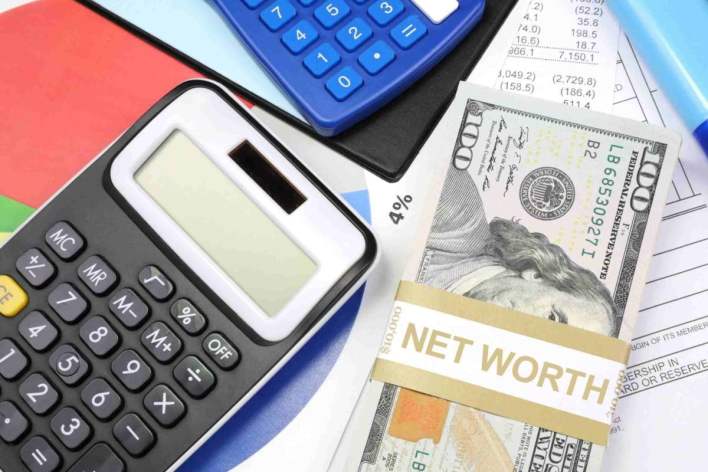 Then, in April 2022, it had a parabolic spike of $15.6 billion following Russia’s invasion of Ukraine, which caused commodities prices to soar.

Om Prakash Jindal, Savitri Jindal’s husband, died in a helicopter accident in 2005, and she subsequently took over the management of the Jindal Group.

In 2005, Savitri Jindal was elected to represent the Hisar Constituency in the Haryana Vidhan Sabha. She belongs to the Indian National Congress as well.

After being re-elected to the constituency, she was appointed to serve as a cabinet member in the 2013 Haryana Government. Jindal’s wealth has experienced significant swings in recent years. Jindal leads a public life that is active, as opposed to Yang Huiyan, who keeps a modest profile.

After her husband’s passing in 2005, she was chosen to represent the Hisar constituency in the Haryana Vidhan Sabha.

She was terminated from her position after the 2014 elections. Her political affiliation is with the Indian National Congress.

She famously stated in an interview with Forbes in 2010 that the women in the Jindal family do not travel out, offering a fresh perspective.

She said, “We stay in charge of the house while the men handle everything outside.”