The policy of migration in Australia makes a humongous commitment towards national prosperity, economic wellbeing, and social attachments. Migration in Australia highly impacts the overall employment, population, healthcare, and other related aspects of this booming economy.

Considering its friendly blooming nature, thousands of immigrants travel to Australia to serve its interests. These immigrants can be the students and the skilled personnel who are looking for job vacancies in the country.

These skilled immigrants bring new ideas and perspectives to the overall functioning of Australia.  Skilled innovations, diversified ideas, and international associations are some of the important benefits it entails.

Considering the wide forum of multicultural diversity within the nation, the immigration classes are not subjected to any kind of discrimination. The friendly nature of the Aussies is something that is commended on international grounds.

Given the mobility and the present scenario, the Australian government has issued several mandates that serve the migration policy of the nation. The Migration Program setting has been integrating Australia’s needs with the immigrants to achieve social coherency. 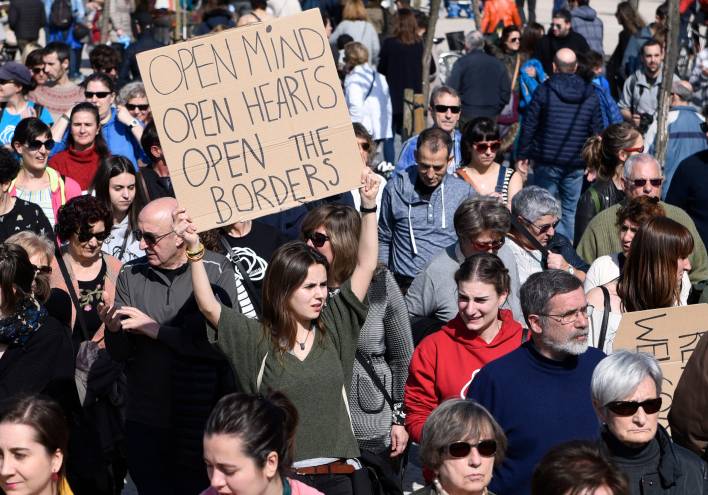 The sole purpose of the Migration Policy Program is to serve the short term staffing needs arising out of emergencies. This does not mean the immigrants will be laid off later on. The main agenda is to increase the overall GDP growth of the nation by using international expertise. Therefore, the government also takes measures to save the interests of its migrants.

The migrants provide businesses with skills that would be impossible to develop in the short run. At the same time, bring diversity to the business community and light up the fire of global competition.

Around 43% of the migrants present are aged between 23-35 years. This brings the picture of every age group within the industries. Moreover, their participation in the workgroup impacts productivity enormously. It is also checked that these groups never rely upon government benefits to serve their interests. This tremendously reduces the burden on the government’s shoulders.

Contrary to the past employment scenario, the present talks of a cut in the overall employment vacancies. In December 2019, the Australian Government issued a cut of 30,000 annual migration intake. The numbers fell from 1,90,000 to 1,60,000 respectively.

However, the government clearly states that the present bar will be maintained for the next four years. Viewing manufacturing and production in the country, Australia still has the biggest migration program amongst the developed economies. More than 70% of visas are issued to skilled immigrant classes.

The remaining categories involve visas for family and friends which includes spouses traveling to Australia.  Some might worry about the reduced class of jobs. However, the biggest concern should be to get a Skilled Independent Visa (Subclass 189) that will permit us to stay and work permanently within the nation.

The government has reduced the issuance of such a visa by a huge number. As per the reports, the numbers fell from 44,000 to 18,652. The reason underlying is that the demand for jobs like Accountancy, IT, and HR has exceeded the supply.

As a result, there are fewer vacancies available. At the same time, more vacancies are there in other low job departments. 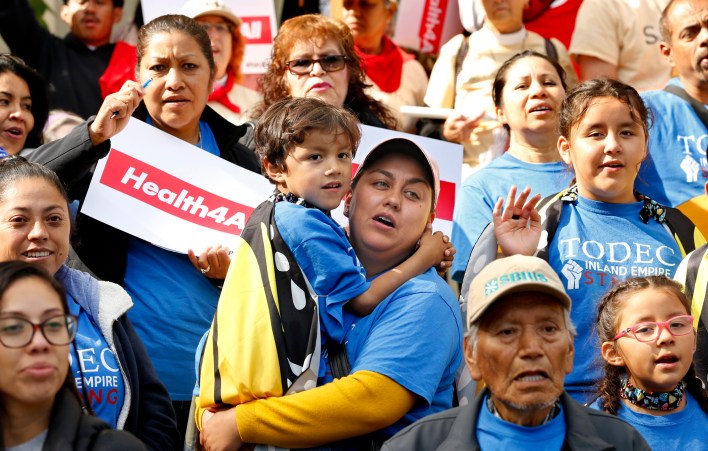 The job classes such as nurses, electricians, carpenters, and other similar classes are high in demand. According to the Department of Home Affairs, the skilled sections contain Skilled Independent, Employer-Sponsored, Skilled Regional, and Innovation and Investment streams.

In Skilled Independent Visa, the emigrants are not required to have any state/territory nomination. This directly gives them the permit to work and live anywhere in Australia according to their needs.

Given this, there are several jobs in Australia that can fetch a permanent living status to the immigrants. Based on skills and educational qualifications, the government receives the Expression of Interests by the applicants.

After proper evaluation and screening, the Department of Home Affairs issues an invite to the visa applicant.

To date, the government has invited applications to job profiles such as motor mechanics and carpenters in the nation. However, for Indian nationals, it cannot be an opportunity. As the ones who are engaged in such occupations in India, would not have the required qualifications for the same.

Indian citizens were the largest group of nationals who were invited by the Australian government in the year 2018-19. India received over 33,615 visas to live and work anywhere in the Australian boundaries.

Benefits for Skilled Migration in Australia:

The foremost policy of the Australian government is to protect the interest of the Australian workers in the process with the migration system. It expects to address household expertise holes. And, put Australia in a position to more readily address the difficulties of an aging population without dislodging doors for Australians.

The skilled migration system in Australia is designed and constructed keeping in mind the maximum benefits it can provide to the ex-pats. This implies not just drawing in the most profoundly skilled migrants who have the best possibilities of adding to Australia. But, also meeting the changing needs of states and regions and organizations.

Australia must endeavor to draw in and hold the ‘best and most splendid’ immigrants from all over the globe. This implies Australia needs to contend internationally to draw in and hold the ability they are looking for. Industries such as construction, food, manufacturing, technological, and others are likely to see a huge change in the upcoming years.

In demand for human resources, the Australian government gives direct guidelines for the immigrants to join them. At the same time, the existing ex-pats will enjoy prosperous rights saving the interests of the economy.

As per the current program year, over 200 occupations are listed on the Skilled Occupation List. These occupations demand ex-pats to apply to them up to a certain limit. Keeping up with the process, this can be the once in a lifetime opportunity for immigrants who are looking for jobs.

By 2023, the Australian continent will talk about the progress the country would notice. Moreover, the expertise it entailed by discovering, exploring, and maintaining relations on international stature.