Allahabad High Court to release verdict in regard to the Babri Masjid case.

The Allahabad High court will present its verdict on August 1, 2022. The plea will be challenging the acquittal of the 32 people accused in the case, including the BJP leader LK Advani, who was acquitted by the special CBI court regarding the Babri Masjid Demolition Case in 2022.

The petition was filed by Haji Mehboob, a native of Ayodhya, in the Lucknow bench of Allahabad High court to seek punishment for the acquitted people. The court will discuss the issue on August 1 regarding its sustainability. 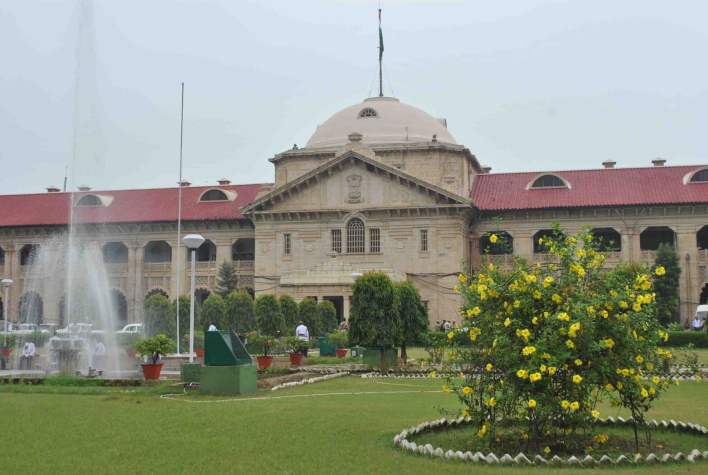 The lawyer has shared his views stating that if the court finds it hearable, then the Babri Masjid case will reopen.

What happened in the Babri Masjid Case?

In 1528, the Babri Masjid was built in Ayodhya by Mir Baqi, upon the supervision of the Mughal Emperor, Babur. In 1855, the Sunni Muslims alleged that the temple of Hanumangarhi was built on the site in which the destroyed mosque was present. These resulted in clashes between the Bairais and them. However, the issue was resolved when Nawab Wajid Ali Shah intervened on behalf of the temple to maintain the peace.

The British Government puts a flame on the situation by constructing a fence around the Babri Masjid. The place was believed to be the birthplace of Ram and gained popularity among the people. The Hindus were allowed to worship in the outer court. 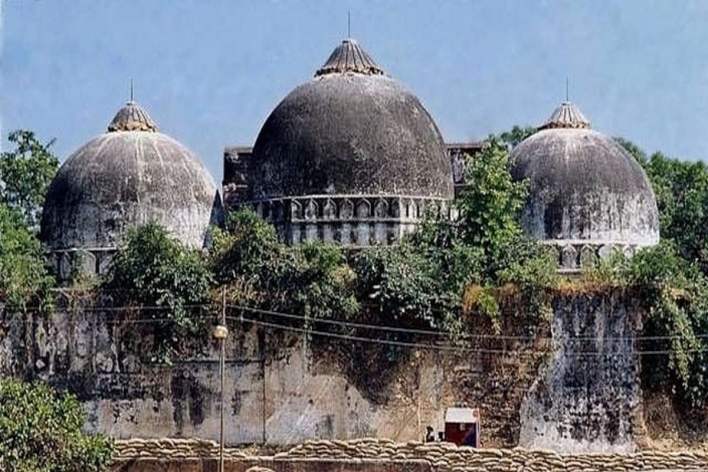 The plea of Mahant Raghubir Das to build a temple in the outer courtyard of the site was rejected by the local court. The rejection caused severe clashes among the Hindus and the Muslims. Consequently, the dome had to sustain damages because of the war, and the British came forward to undo the damages caused during the war.

The year 1950 marked the intensification of violence among the Hindus and Muslims as the case was taken into court. The Muslim and Hindu Parties filed suits in the Faizabad court seeking permission for namaz and prayers, respectively. During the time, the inner court was locked and allowed a pujari. The entry of other people was strictly prohibited.

A third suit was filed because of the same case. The suit was led by the Nirmoha Akhara, which was headed by Mahant Bhaskar Das. He asked for pujas to be conducted on the disputed spiritual grounds.

The third suit resulted in the Muslim Sunni Central Waqf Board filing a case. The board asked for the Muslims to be able to pray inside the mosque.

In 1986, a district judge following the orders of PMO- directed that the Babri Masjid be unlocked, and the Hindus must be allowed to worship there.

The Muslims opposed the decision. This, in turn, led to the setting up of the Babri Masjid Action Committee, which was set up by the Muslims.

The same year witnessed the establishment of the Muslim Women Protection Act, which is called the Protection of Rights on Divorce Act, 1986. The amendment of the law led to the overturning of the Supreme Court verdict in the Shah Bano case. The ordering of the law became a crucial step in the participation of the BJP Government in the Ayodhya movement. Later, L.K Advani became the party chief.

On winning the reputable position of party chief, L.K Advani launched a rath yatra from Somnath to Ayodhya to gather support for the Ram temple. This protest led to his arrest in Samastipur in Bihar by the Lalu Prasad Government. Later, in 1990, Vishwa Hindu Parishad leader Ashok Singhal was put behind bars for initiating the procession.

After the BJP Government gained power in the region in the election of 1992, a crowd appeared in front of the Babri Masjid and stormed the mosque demolishing it. The demolition took place even though the State Government had ensured the Supreme Court that the mosque would not be harmed at any cost. 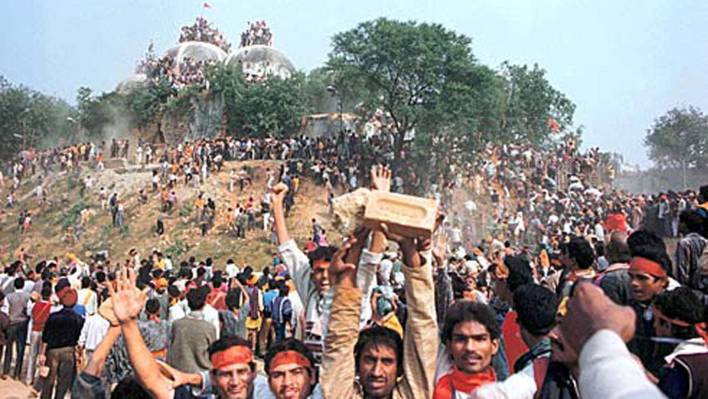 The terrible riot put pressure upon the authority to take the situation at hand. Two FIRs were filed, one against the kar sevaks for causing the damage and the other against the leaders for instigating the mob to cause the massive destruction.

The effect of communal violence was not just evident in India. Its effect was seen in the neighbouring countries, including Pakistan. The Muslim residents in Pakistan started the demolition of Hindu temples. They even shut their country, and all the public institutions stood against the demolition of the Babri Masjid in India.

The severe fatality followed by the large-scale destruction of the property led the Narasimha Rao government set up the Liberhan Commission to fight against the case. In 2010, the Allahabad high court finally landed upon a decision to give two-thirds of the disputed land to two Hindu Plaintiffs, and one-third of the land was given to the Sunni Muslim Waqf Board.

See also  Mira Kulkarni: the deep-rooted beauty and the MD of Forest Essentials

The Hindu and Muslim plaintiffs appealed against the verdict, which led the Supreme court to suspend the verdicts passed down by the rulings of the high court.

In 2019, the Supreme court set up a five-judge Constitution bench to hear the dispute, headed by Chief justice Ranjan Gogoi.

Ashneer Grover: Journey of the Former BharatPe Co-Founder and MD