It was in the early part of this year that Britain finally exited the European Union and Britain has formulated its immigration policy. The UK Home Secretary Priti Patel announced on Monday that new immigration policy has been put in place by Britain that gives an equal opportunity to all nations to settle down in Great Britain. This policy will end the free movement of the European nationals in Britain. 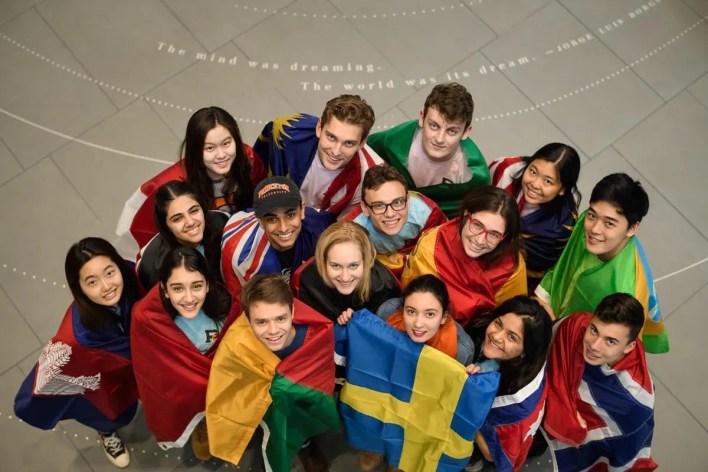 However, the 3 million European Union Nationals are still residing in the UK without a work visa which is supposed to come to an end along with the negotiation period. Britain has taken this step as a part of its reformation after splitting up with the European Union. This is the first step taken by Britain post-Brexit.

The referendum was passed by 59% people on 23 June 2016 following a two-year negotiation between Britain and the EU. Britain finally got away from the 50-year long alliance with the EU on 31 January 2020. This period has been a period of uncertainties and slow growth for Great Britain. Till now more than 3.7 million people have given their applications to settle in Britain. 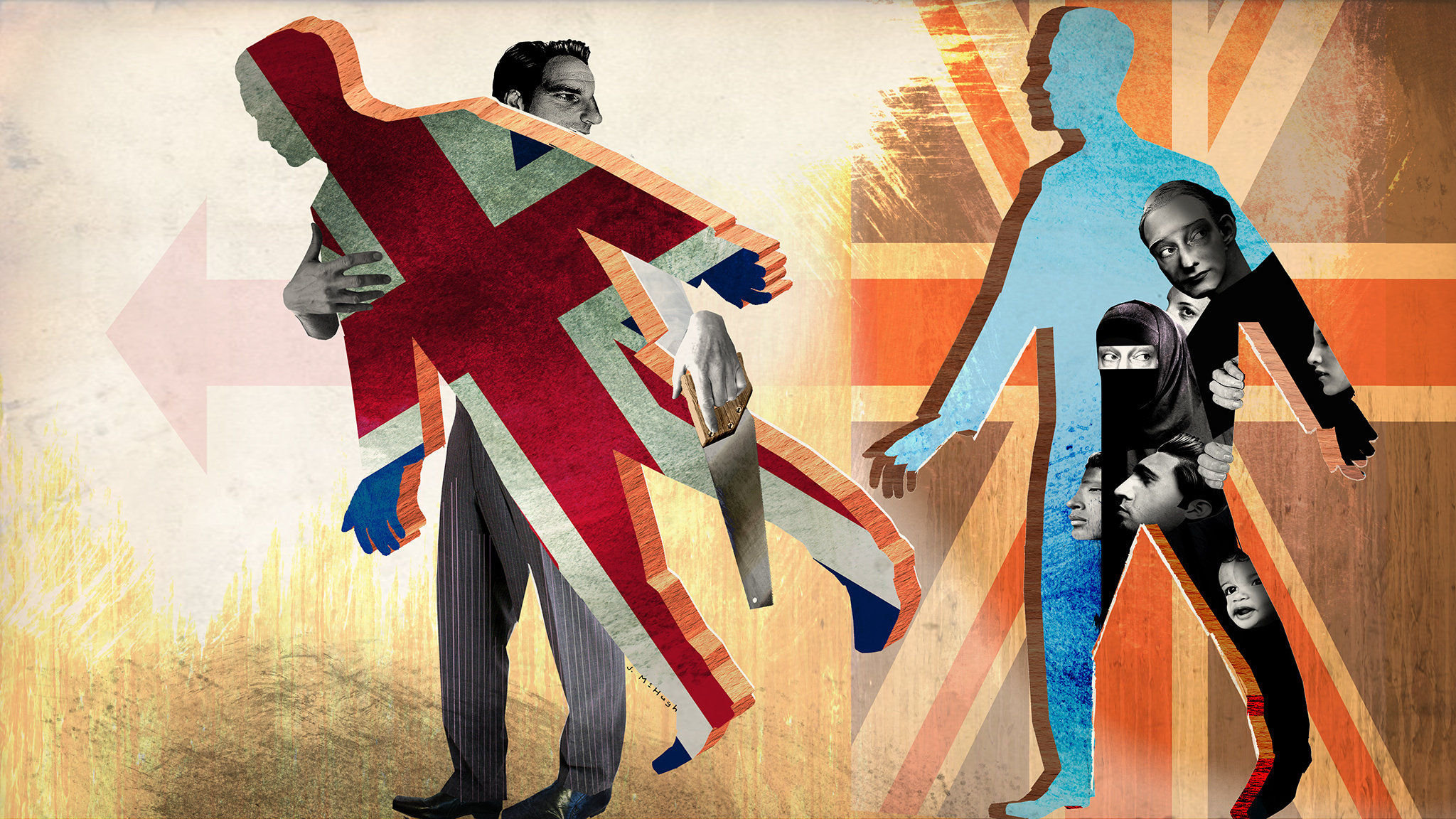 The old immigration policy allowed nationals from all over the world to settle in EU nations. The movement of the citizen was free within EU nations. Internally movement did not require any visa to settle down within their absorbent borders. Therefore, the number of migrants was increased exponentially adding to the pre-existing issues that Britain was grappling with.

The Home Secretary Priti Patel announced the new detailed system of immigration for healthcare facilities and post-study work visa would be issued.

Under the new immigration policy, those who aspire to settle in the UK as of January 1, 2021, must gain 70 points, awarded for meeting criteria such as having a job offer, holding a PhD relevant to the job, speaking English or earning more than 22,000 pounds are some of the conditions. Also, the people who opt for the occupations lacking labour like nursing and civil engineering will gain extra points.

As a major decision of backing up the health care services, Britain has rolled out this policy in favour of global health talent well compensated. The state-funded National Health Scheme will also enable them to acquire the visa easily. The NHS visa as referred by Prime Minister, Borris Johnson is a new fast track visa for health workers.

The new policy will enable highly skilled health professionals to work and live more cheaply and easily in the UK. Further professionals from all around the world who qualify the immigration points will be given a three-week period to settle. Also, if in these three weeks the professionals feel that the job doesn’t suit him/her, they can return. This period will be followed by a biometric scan and other settlement formalities.

India has welcomed this policy with open arms. Indian businesses have also welcomed this new immigration policy and have highly appreciated the demand for high skilled labour. India is a major contribution of the workforce to Britain. Not only from its internal borders but also from all around the world skilled labour is provided to Britain by Indian Corporations. 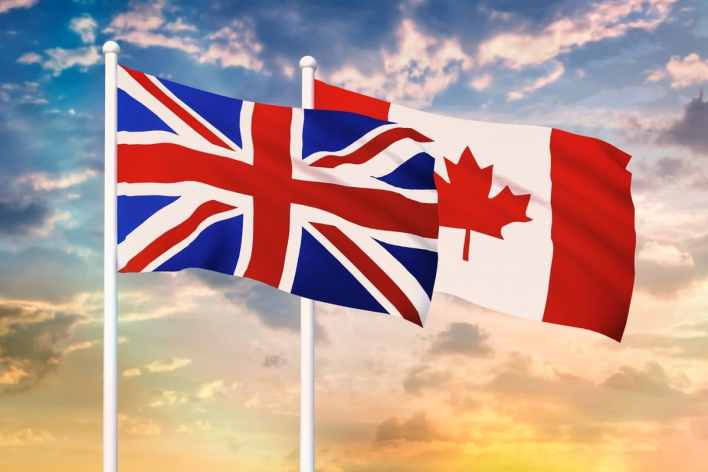 Indian Corporations provides world-class labour to Britain in all the Industries beginning from Engineering, Social Sector to Couture and Fashion Industries. Therefore, this has made it viable for Indian counterparts to only recruit highly skilled and educated labour.

The stance of the Students

The UK government has granted students two years of Post-Study Work Visa after graduation, even if they only have online classes, offering the English language foundation course and a host of scholarships are among some of the measures will make foreign education much affordable and accessible to students. The Universities UK (UUK) had urged the government to make some favourable policy to attract foreign students and high-class professionals, an urge that the UK government has adhered to.

The Innovation and the Start-up visa is said to be the most beneficial visas for Indian. An Indian interested in innovating business in the UK needs a deposit of 200,000 euros. Start-up visa is a bright opportunity for those who after completing their master’s degree have innovative and technologically advanced ideas.

Such start-ups can find investors within the country and will be granted settlement. With the declining number of Indian students in the UK. The UK in its new policy has eased its English Requirements which was a major setback for some of the Indian students to attain a Visa. In addition to this, the UK is also offering a foundation