Budget 2021: What are the expectations and demands of people from the Narendra Modi led government?

With a new year of 2021 comes new opportunities and thus, new hopes. Even though things seem a little dim at this hour, especially for our democracy, hopes of our economy going up are still kept intact. The stimulus packages launched to revive the economy of economic slowdown that happened due to pandemic couldn’t really help much due to factors like insufficient fiscal expansion and very low organic demand.

As a result, the slowdown converted into a technical recession after recording remarkable contractions for 2 quarters. The contraction in the second quarter, however, reduced because of festive push. The government would aim to keep that push in demand alive by pulling economy out of fiscal contraction in the coming year.

Thus, the course of reviving the economy in the new fiscal year of 2021-22 would be very dependent on the Union Budget for the year 2021, to be presented by the Finance Minister Ms. Nirmala Sitharaman on the first day of February. 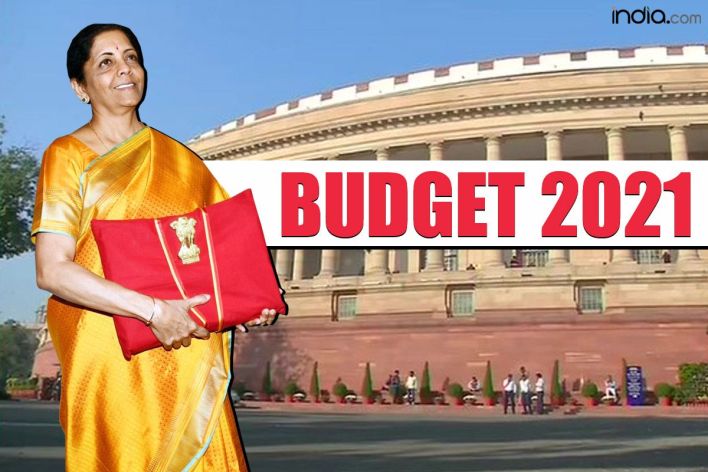 Keeping in view the current state of various sectors, experts expect the government to focus on some key determinant areas and be thorough with spending to revive economic demand and push the economy. Ahead of the budget announcement, Finance Minister Nirmala Sitharaman has issued statements expressing her will to spend to revive the economy, irrespective of the deficit deepening. She also claimed that infrastructure push would  have a multiplier effect on the economy.

Now, two concerns root from this statement.As of now, the major stimulus the government has been providing is through monetary expansion- which works more for the supply side of the economy in the sense that pumping money into the economy induces people to increase aggregate demand, which during times of recession and pandemic, takes place by people reducing investments and using savings for consumption purposes.

This leads to an unbalanced money demand growth leading to inflation,  and long-term growth problems for the economy in terms of multiplier effect- on which the finance minister is currently relying. 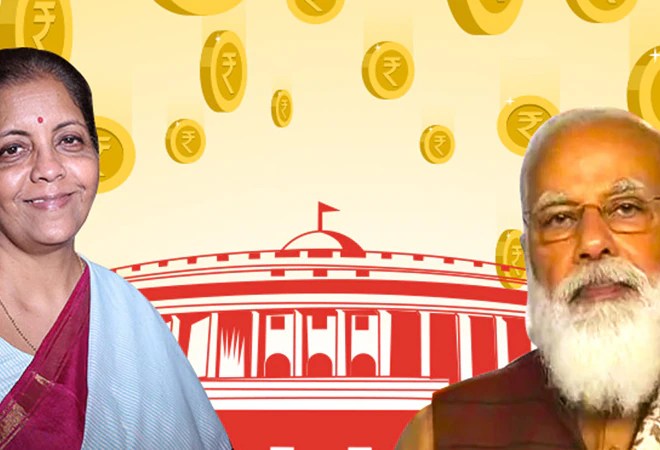 Not just that, with low investment, the government would have to rely on seigniorage for financing the planned increase in fiscal deficit- the economic costs of which include inflation, loss of real income and wealth redistribution.

To find another way out, the government would have to increase its revenue- both tax and non-tax. This means that tax sops, currently in the form of rebates, deduction and reduced tax slabs, would have to be discontinued- affecting businesses trying to revive and thus, the labour market. For non-tax income, government would have to either undertake large scale assets program or take foreign loans, which is a whole another debate of foreign debt policy in itself.

Even though the revival of economy depends significantly on fiscal expenditure, it is necessary to pinpoint its aftermath to ensure alternatives and solutions are being looked for simultaneously. This was about the ‘how’ of economy, let’s now talk about the ‘what’ – indicating the areas experts expect the government to work on with this new budget.

The coronavirus pandemic has made health sector take a hit for the worse- in terms of infrastructure, expenditure and quality. With senior citizens being the most vulnerable since the advent of the virus, experts demand that the government works on increasing the deduction in insurance premium to at least Rs. 75,000-1,00,000 which right now stands at Rs 50,000-75,000 as per section 80D. Now that Work from home is the new normal, people expect the government to provide provisions for remote working by imposing deductions for expenditure undertaken by employees to set-up home office. This comes in as an effort to improve employee well being.As the pandemic continued to wreak havoc on the economy, one of the major reasons for economic slowdown has been a sharp fall in demand, which needs an immediate upward push for revival.

One of the biggest ways to do so is by taking immediate action to revive the broken labour market- with unemployment rate at the soaring high of 9.1%. This has to be achieved via tax credit incentives, job creations, capital expenditure and infrastructural development projects that would pave opportunity ways for low-income groups.

It is important that job creation without proper public spending is not only super-difficult but also inefficient in the sense that high income earners could run the demand in the short run with savings but the medium run repercussions are not so golden. The low income earners and migrant labourers, that walked back to their homes during lockdown, would be needed to bring back with additional social security benefits and incentives for both job seekers and job suppliers- that can only be achieved through effective government spending.

Medium and Small enterprises, that were one of the worst hit with the pandemic, seek continued government support in the form of tax incentives, infrastructure development and ease of loan approval, to boost their businesses in the coming fiscal year.

Another industry that has taken a 360° turn during this pandemic is the education industry with digital education setting foot at the future. As a result, education institutes of the country need to revolutionise their approach because at this point, India is not ready for digital education and its might. Thus, the union budget for 2021 is expected to keep a portion for revolutionising education centre with thorough research and investments. 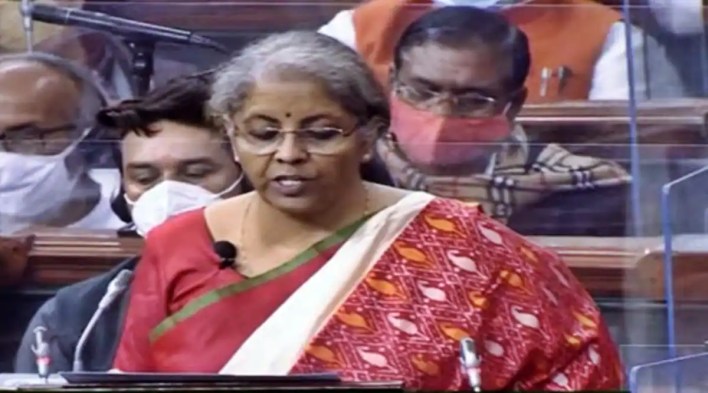 Rural development and improvement in farmer’s condition should be one of the topmost priorities of government with the new budget- especially with what is going on in the country right now. Also take note that since most farmers of the country have been sitting in the national capital on protest, supply of various necessities can be shortened next year or in a short period of time, leading to a significant price hike, the possibility of which can’t be ignored.

The country is standing at its worst contraction point since 1952 and the Union Budget of 2021-22 would have a lot of contribution in shaping its journey ahead. The government has been pretty parsimonious in terms of fiscal deficit, even during emergency needs, but now is the time to change that because it is definitely the country’s way out from this recession, despite some medium-term macroeconomic factors that would need handling.

Google and Facebook decision to start paying news organisations for their content is set to mark another revolution in the way we interact with the internet!