India’s fintech market is the fastest growing globally, with 67 per cent of the more than 2,100 fintech firms being established in the last five years. Bengaluru and Mumbai are where most fintech companies locate their India headquarters as their technology and financial capitals. In the quarter of June 2020, 33 new fintech investment deals worth US$647.5 million were closed in India, compared to US$284.9 million in China. The fintech market in India is already worth US$31 billion and is expected to grow to US$84 billion by 2025. By 2023, the value of fintech transactions is expected to increase to US$138 billion, up from US$66 billion in 2019.

The situation in the Industry-

India’s achievements are not limited to establishing 2,100 new enterprises in the last five years, hailed as the world’s third-largest fintech ecosystem.

The Industry’s total value is estimated to be between $50 and $60 billion. According to a forecast released in March 2021 by the Boston Consulting Group, Indian fintech companies will be valued at US$150-160 billion by 2025, increasing threefold in five years.

Despite the pandemic, India’s fintech business has remained appealing, developing three new unicorns and five new’soonicorns’ (value of $500 million or more) since January 2020.

Paytm, a fintech business is India’s most valuable unicorn, valued at US$ 16 billion, and fintech companies account for almost one-third of the country’s 21 unicorns.

India’s various startups, which offer novel technology to minimise the information asymmetry between financial institutions and investors, are fueling their growth. Since the demonetisation act in late 2016, India’s quick adoption of digital/online payments has also aided the expansion of the country’s fintech business.

Fintech software-as-a-service (SaaS) and InsurTech businesses received total investments of US$145 million and US$215 million in 2020, reflecting a 4-5x increase over their funding flow in 2015.

There are four wealth and broking fintech firms, five InsurTechs, and eight SaaS FinTechs among India’s 50+ fintech organisations with a valuation of more than US$100 million.

Since 2016, the fintech industry has seen a total investment of more than US$10 billion in local fintech companies. 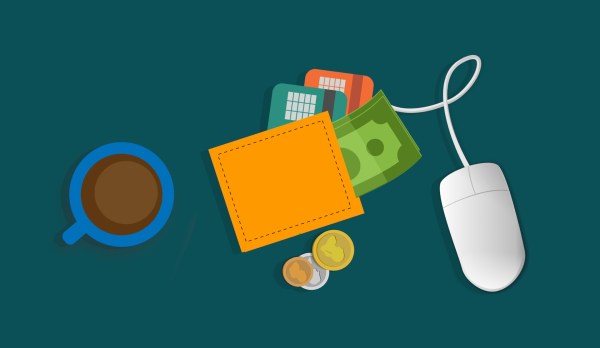 The most important factors-

Start-up India is a government-led effort aimed at mobilising and strengthening the country’s startup ecosystem.

Aadhaar is a biometric identity card can verify digital payments by people living and working in India.

Jan Dhan Aadhaar: A government proposal to link Jan Dhan accounts with Aadhaar and mobile phones to deliver subsidies directly to those in need.

India Stack: An ambitious software strategy that will employ application programming interfaces (APIs) to unite the government and startups under a single digital infrastructure to accomplish paperless and cashless financial service delivery.

The blockchain market will develop at a 37 per cent compound annual growth rate (CAGR) until 2024.

Growth trends in the fintech industry-

Fintech continued to rise in 2020, despite other industries reporting losses, owing to the increased need for digital financial services due to government-imposed restrictions on physical mobility and, as a result, a shift toward more minor physical commodities transactions using cash. Consumer demand for digital-based services will grow in 2021, primarily as pandemic breakouts continue to be predicted. 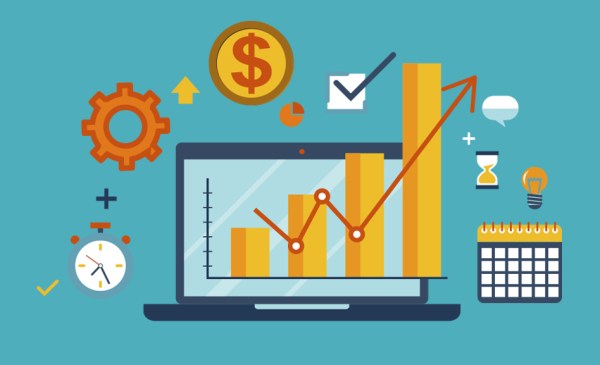 Banking in the digital age

Banking as a service (BaaS) is a service platform that connects fintech enablers with banks so that the latter can provide financial assistance to their consumers through a network of fintech developers.

Banking that is open to the public

Open banking is the practice of banks electronically sharing financial information with third parties using application programming interfaces (APIs) to improve services and security. Customers’ awareness and approval are obtained during this phase. Non-banking financial enterprises began to be included in the open banking ecosystem in 2020. This trend is projected to gain traction as institutions such as Kotak Bank and Yes Bank implement open banking, and demand for digital financial services rises.

Banking in the twenty-first century-

Neo banks are digital banks that do not have a physical presence but provide digital bank-like services. Digital-only banks, over-the-top neo banks, and digital-only brands are the three categories of neo banks. Over-the-top neo banks are standalone digital platforms that offer a variety of products in collaboration with banks and fintech companies, and digital-only brands are banks formed by traditional banks to concentrate on India’s young millennials.

The Reserve Bank of India (RBI), India’s central bank, does not allow digital-only banks, although it has permitted companies to test any advances they may have.

YONO (by State Bank of India), Digibank (by DBS Bank), and Kotak 811 are the most popular neo banks in India (by Kotak Bank). 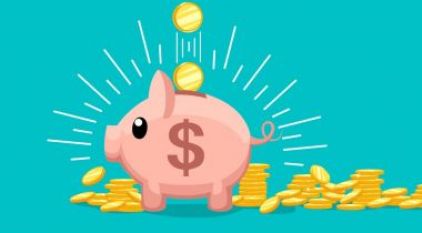 India has over 100 players in the InsurTech space, including ‘aggregators (distributors)’ (Policybazaar, PolicyBachat, PolicyBoss, Policy Planner, PlanCover, Coverfox, and others); ‘online first insurance’ (Acko, Digit); ‘APIs’ (Stickynotes, Finmantra, Riskcovry, and others); claim management (Vitraya, VahanCheck, SureClaim, and others); (CariQ, Trak N tell etc.). InsurTech aggregators, in particular, are improving the digital experience of customers by providing a single platform for comparing different products based on price, features, and requirements.

India boasts 480+ startups in the WealthTech field, including ‘personal financial management (Paisabazar, Tarraki, Fintoo, and others); ‘investment platforms’ (Zerodha, Upwardly, FundsIndia, and others); ‘robo-advisors’ (Goalwise, Scripbox, Robocapital, and others); and more (like Screener, Streak, Capitalmind etc.). This business is likewise primed for explosive expansion, thanks to an increase in high-net-worth individuals seeking specialised assistance, as well as other high-middle-income individuals seeking low-cost yet effective advisory services to manage their funds.

Autonomous finance uses new-age technology like artificial intelligence (AI) and machine learning to automate financial decisions such as paying utility bills, cable subscriptions, and insurance. It is a new fintech solution that will be implemented in 2021.

See also  IT staffing to suit your requirements

Cashfree: The company provides payment processing solutions and gateways to businesses, intending to process $30 billion in transactions by the end of 2021.

CoinDCX is a cryptocurrency exchange platform that enables users to buy, sell, and trade digital currencies through a secure network. It recently released CoinDCX Go, a cryptocurrency trading software aiming to take it to the next level.

Money Tap is a personal credit company that has an app with an AI component that reviews credit applications in minutes. It has also worked with several other fintech companies to provide users with simple repayment choices on other platforms, such as PhonePe.

Niyo is a digital bank with a zero-balance account called the NiYO Payroll Card that includes features like salary advance and free accidental death insurance. In 2021, it plans to develop its Niyo Money platform. 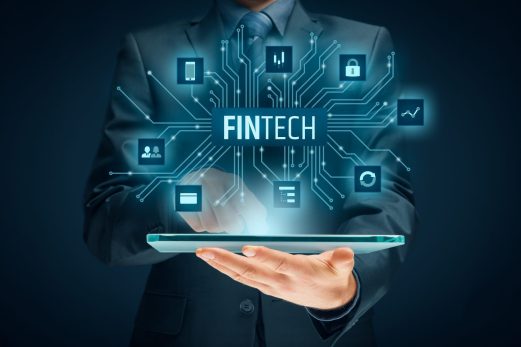 Yap: This company provides API infrastructure to let businesses launch their payment products. It has already worked with 15 banks to offer its services, including Yes Bank and DCB Bank.

Financial inclusion is a goal that emphasises India’s market viability.

One-eighth of India’s population is still unbanked, which is why government support for fintech innovation has been based on holistic financial inclusion.

Government initiatives such as the unified payments interface (UPI) have helped centralise the country’s digital payment ecosystem throughout the years. However, due to a lack of verifiable credit history, documentation, and the fluctuating income of the underbanked population (such as self-employed micro-entrepreneurs and blue/grey-collar employees), financial inclusion remains a challenge.

As a result, fintech technologies are urgently required and may give hyperlocal solutions. Without having to rely on many pieces of tangible paperwork, it will be possible to collect data on the population and use it to evaluate the financial position of each family with the help of internet penetration and cellphones.

Fintech startups and new-age fintech enterprises have only recently led this financial revolution.

Is Bar Soap Right For Your Skin?