US President Donald Trump has made a dollar a weapon during the mod crisis of the coronavirus pandemic.

During the trade with China, it was classified as war. There were hypothetical attacks and one-sided sanctions and threats on the trading country. Since it was labeled as ‘war’, it was described as an enemy country. Counterattack was expected from the receiving country as they are planning for hitting back. 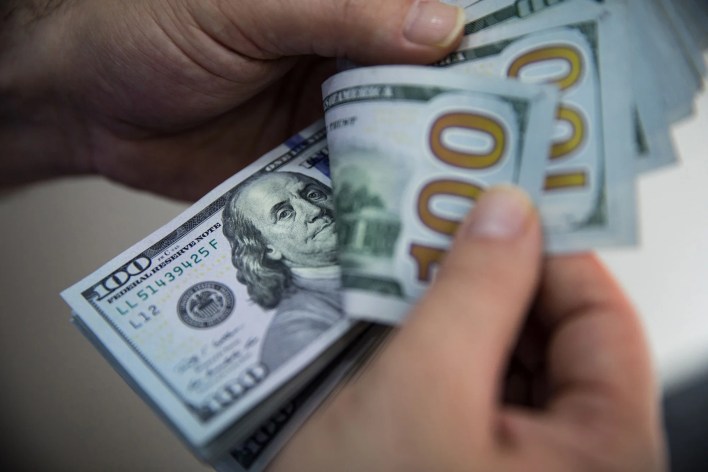 The misuse of the nation’s currency was not new for the United States, as it has been running since the decades and centuries. But the malpractice as been increased and deepened under Donald Trump’s presidential rule.

Wars and revenge have a bad and unpredictable effect. Now, the United States is preparing to protect the country and its economy from dollar domination. Certain rules and policies have already been proposed to bypass the currency in international trade and use the national currency instead. This execution has already taken strength and got its momentum.

Measures by China and Russia 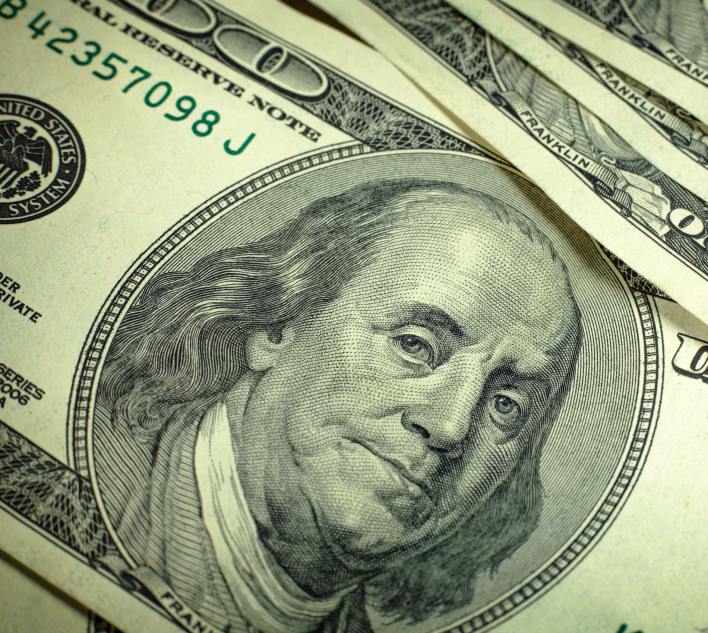 After the bypassing implementation by the United States authority, China and Russia have taken major steps on the way. The cross border inter payment has been implemented that will run along with the SWIFT.

They hiked gold holdings which can back the currency in regional and bilateral agreements. Keeping in mind the places where they play a role, these measures will back them up to an extent.

Further, Russia is forwarding the step agreements with other traders by partnering with them. Russia was a holder of the United States sovereign debt and now they dropped the holdings because of the sanctions. Many countries planned to join the union as it will reduce the dollar charges.

In March 2020, the conference of Shanghai Cooperation Organisation has allowed sending recommendations for a roadmap for managing the bilateral trade investment, mutual settlements, and issue bonds in national currencies. This agreement included serval countries like India, Pakistan, China, Russia, Central Asia. This agreement was proposed just after the legal action taken by the United States of America.

BRICS’s Plans on no disestablishments on a dollar 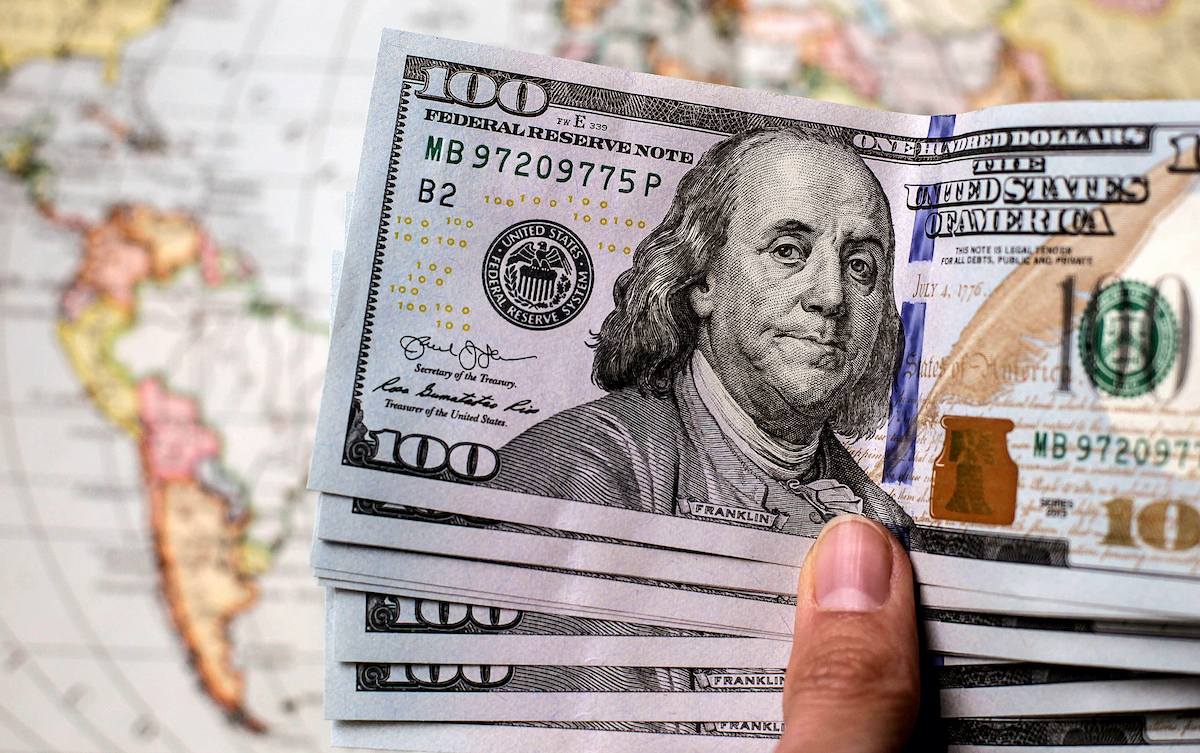 While in 2015. BRICS’s New Development Bank offers payment in national currencies. In April 2020, the BRICS’s meeting with the governor states that: in 2019 a quarter of 15 billion US dollars of financial assistance were provided in local currencies. It was proposed by the president of Bank Mr. K.V. Kamath. Further, he stated: BRICS has no plan to cancel the dollar. There must be 50 percent of the currency financed.

This shows that BRICS is dedicated to the national currencies which will be an innovative step for the developing countries. Countries can participate in international trading.

The United States president implemented the sanctions to stop the Russian companies from the benefit of the dollar-based financial system. The companies include Rusal Aluminium ad Rosneft Oil. It was implemented for the companies in 2017 and 2020 respectively.  The United States has more than thirty active trade and financial sanctions that have no access to the Federal Reserve resulting in disestablishing and weakening the economy.

The United Stated administration also rejected to send relief packages to countries like Iran, Iran, and Venezuela during the coronavirus outrage.

Trump’s planning and approach to the economy have risked the country as well as ass other countries resulting in an immediate alternate currency. Countries have already contradicted with his policy, Russia is prepared for the outcomes, and china believes in ‘hide your capability and wait for your time’. As time passes, this will raise the debt ceilings to keep up the dollar in the global currency.