China has registered in its Intellectual Property office one of its COVID-19 vaccine proposals to begin producing it “en masse in a short period,” as announced on Monday without specifying the exact deadline. The patented vaccine project is in its third phase of testing, the last phase before its implementation. 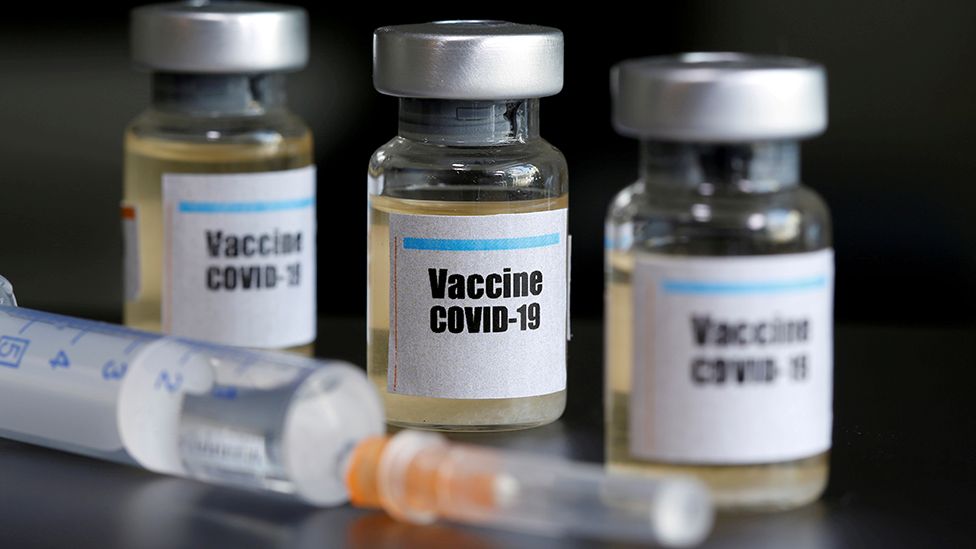 This has been developed by the Military Scientific Institute and the Chinese biopharmaceutical company CanSino Biologics. After the trials between the military of the Asian giant’s army, countries such as Saudi Arabia, Russia, Brazil and Chile have offered to host the latest tests.

The “hopeful” results, unlike the Russian one, whose research remains to be made public, were examined in an investigation published at the end of July in The Lancet magazine.

“The patent is a guarantee that confirms the efficacy and safety of the vaccine,” CanSino said in a statement, adding that they are ready for mass production, without specifying dates, because it is “quick and easy” and can induce the body “to generate a strong cellular and humuoral immune response in a short time,” according to the Cantonese newspaper Southern Metropolis.

Research published in July in The Lancet found that, after the first trials in May, 508 people were tested with positive results. However, the third phase, with thousands of volunteers, remains open.

This vaccine uses an adenovirus from the common cold (Adenovirus type 5, Ad5-nCoV) to introduce genetic information of the new coronavirus into human cells, with instructions to make only some of its viral proteins and generate an immune response without the risk of suffering the disease. It was developed in collaboration with the Military Academy of Sciences following a vaccine against the Ebola virus that was provisionally licensed in 2017.

The international registry of the World Health Organization (WHO) has recorded 167 experimental vaccines against COVID-19, three of them Chinese. A total of 28 are in the testing phase in humans and six in the last periods of experimentation.

Experimental vaccines are designed in human cell cultures and laboratory animals, but must then be shown to be safe and effective in human trials. The first human trial, called phase 1, includes a few dozen healthy volunteers and serves to rule out serious effects. In phase 2, already with hundreds of people, scientists monitor adverse effects, analyze the defences generated (white blood cells and antibodies) and calculate the appropriate dose.

Only phase 3, with tens of thousands of participants, can show that the vaccine is truly safe and effective. The development of a vaccine usually takes about 10 years, although the record in the 21st century is held by the American pharmaceutical company MSD, whose injection against Ebola only took five years from the start of human trials in 2014 until its authorisation in 2019.

Another vaccine from China has published safe and immune-responsive results, according to clinical trial data published in The Journal of the American Medical Association. This project of the Wuhan Institute of Biological Products, a subsidiary of China National Biotec Group (CNBG), Sinopharm and the Wuhan Institute of Virology of the Chinese Academy of Sciences, is between phases 1 and 2. The results showed that the vaccine effectively induced neutralising antibodies in the volunteers and demonstrated good immunogenicity, that is, the ability of a substance to trigger an immune response.

The research work also evaluated the safety of the vaccine and concluded that no serious adverse reactions were observed. The most common adverse reaction was pain at the injection site, followed by fever, both mild and self-limited.