China on Monday announced 80.5 percent tariffs on Australian barley, days after suspending beef imports from the country — a move that could escalate tensions between the countries.

A 73.6 percent anti-dumping tariff and 6.9 percent anti-subsidy tariff on imports of Australian barley will take effect Tuesday, the ministry said.

Last week, China suspended imports from four major Australian beef suppliers, amid a diplomatic standoff between the two countries over Canberra’s push to probe the origins of the coronavirus.

China’s foreign ministry has denied a link between restrictions on trade with Australia and the inquiry, saying they are “two completely different things.” But Beijing’s ambassador Cheng Jingye told the Australian Financial Review last month that Australia’s push for an independent investigation may provoke a consumer boycott in China.

“The Chinese public is frustrated, dismayed and disappointed with what Australia is doing now,” Cheng said.

He added: “It is up to the people to decide. Maybe the ordinary people will say ‘Why should we drink Australian wine? Eat Australian beef?'” The Chinese commerce ministry said Monday it had decided to levy the tariffs, which will be valid for five years, after an investigation based on “relevant Chinese laws and World Trade Organization regulations.

See also  What are the taxes used for? A query of all Indians!

Is Reliance Really Ruling Over India? 'Jio Aur Jeene Do' Is The New Motto? 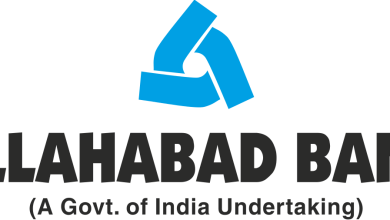 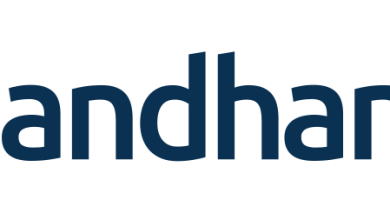 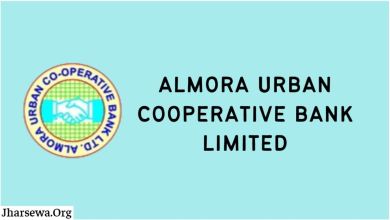 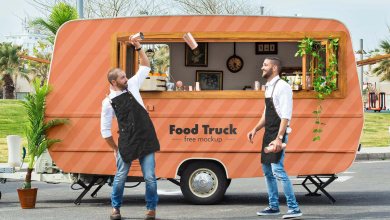