Since the beginning of 2021 when the vaccines entered our lives, giving us hope of the pandemic leaving us for good and economies finally picking pace both domestically and internationally, all economists have been concerned about are finding the signs of global demand revival. With countries seeking recovery from the COVID-19 pandemic blow, factors like increasing gasoline demand in the United States or the increased demand for manufactured goods are indicators pointing at an approaching recovery, that countries are more than ready to welcome. However, as always, the news does not come only bearing the good things for there’s always something not-so-good hiding below the basket. Let’s discuss in detail what’s there for us to discover.
Chinese Economy revives
While vaccine rollout brought along optimism for businesses that grappled with cash flow crunch and falling profits for months, restrictions around the world shuttered vast swathes of the services industry. This pointed at the fact that the burden to support economic recovery fell on the shoulders of manufacturers, directing us to the world leader of manufacturing– China. As expected, with the revival of global demand as mentioned, exports from China have picked up a pace fast enough to send through a positive signal that global economic and trade activities are recovering and the overall market confidence is increasing. China’s exports rose 30.6 per cent over a year ago in March, rising to about USD 241.1 billion, decelerating from the dramatic 60.6% rebound in the first two months of 2021, customs data showed Tuesday. Imports rose 38.1% over a year ago to $227.3 billion in a sign of reviving Chinese activity. This came in as global consumer demand strengthened and traders watched for signs of what President Joe Biden might do about reviving tariff war talks with Beijing. Oh, in case you were wondering if this global economic activity revival would continue now that the cases are rising again, the answer is yes. The latest high frequency data suggested a strong rebound in trade activity across G-20 countries. Industrial production and manufacturing data support a continued, although uneven supply side recovery, even as cases rise in thirteen of the said G-20 countries.
That is a “positive signal that global economic and trade activities are recovering and market confidence increasing,” a spokesman for the customs bureau, Li Kuiwen, said at a news conference. Li warned, however, that “the world economic situation still is complicated and severe.” Another reason for this steady pickup in trade’s benefit being directed to China is the fact that China’s economy reopened much earlier relative to other economies. This sounds a little ironic especially at a time when many other governments are re-imposing anti-virus curb that limit business and trade. 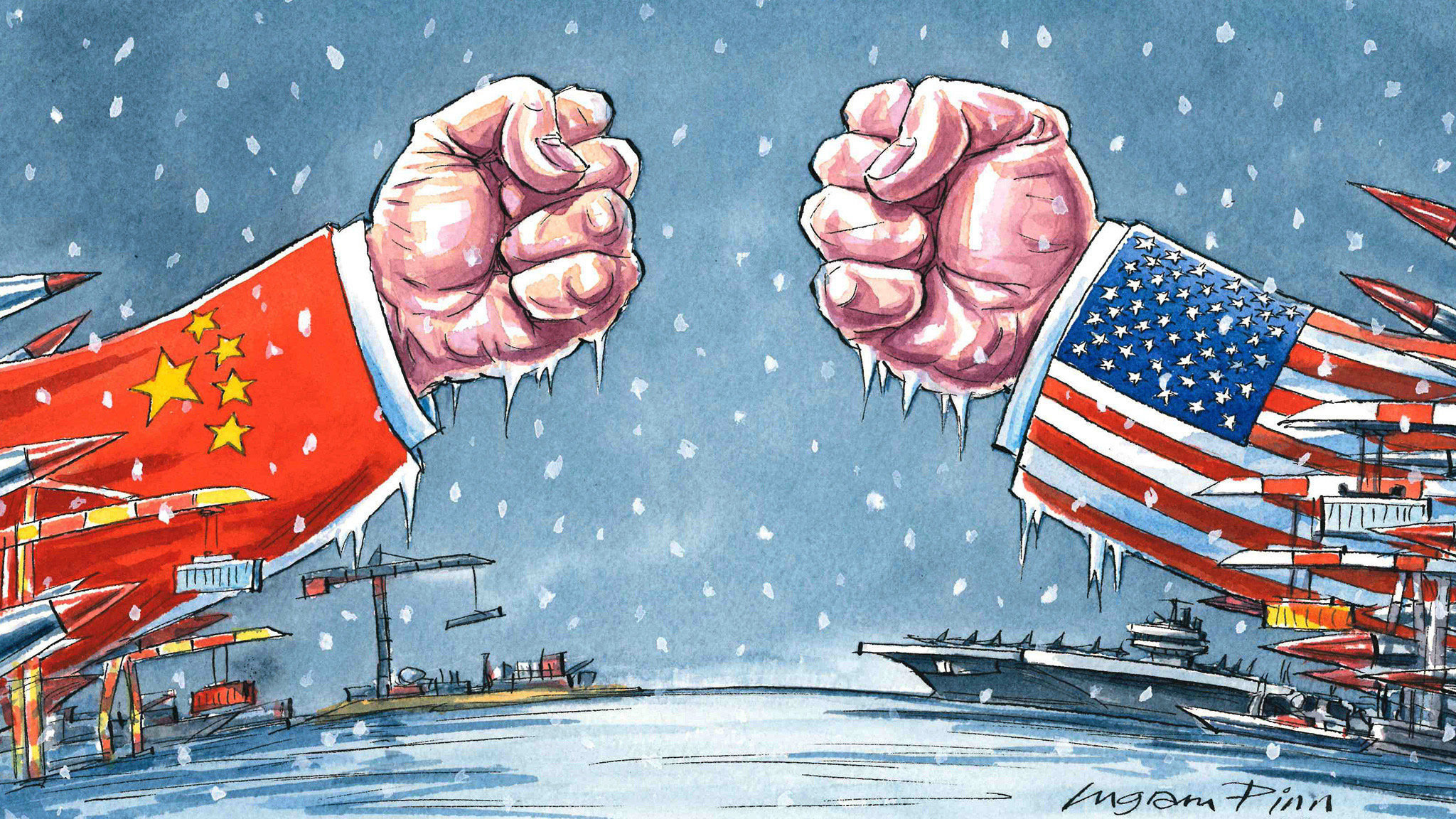 The US amid China’s rising power
Even though Biden said that he’s not planning to reverse his predecessor’s tariffs on Chinese goods imported into the US as quickly as he plans to reverse other Trump-era policies, exports to the United States jumped 53.6% in March to $38.7 billion. However, Imports of U.S. goods, also still under Chinese retaliatory duties, soared 74.7% to $17.3 billion. This comes from the Biden’s stance that even though he wants to maintain convivial relationship with Beijing, any immediate plan to rule out or reverse the trade tariffs introduced during the Trump-era would be reversed is not in place as yet. This could point to the possibility of agreement of Biden presidency with what the Trump presidency referred to as “unfair trade practices” and intellectual property theft on the part of China. The Trump administration stated that these practices may contribute to the U.S.–China trade deficit, and that the Chinese government requires transfer of American technology to China. Well, decision or no decision, let’s just suffice it to say it set off history’s biggest global trade conflict. Even though exports and imports have picked pace as mentioned for the two countries, the sides are yet to announce when their top envoys would meet again.
However, don’t take this no envoy meeting plan to be a sign of no deal between the two countries because it is to be noted that both countries, at the point, have promised no further hike in imposed tariffs depending on the condition reached during contract agreements. This agreement comes from the monthly meetings or calls that take place between the lower-level United States and Chinese officials, referred by the status of the phase 1 agreement in January 2020. This agreement included increased purchase of Soybeans, natural gas and other material from America to China, following which the sides would postpone the hike in tariff prices. Even though China fell behind on its purchase commitments, the rebound in demand allowed them to catch up with the agreement promises. As a result, most penalties on each other’s goods have stayed in place for both America and China.
China’s global trade statistics
China’s global trade surplus narrowed by 30.6% in March from a year earlier to $13.8 billion. The politically volatile surplus with the United States rose 39% to $21.4 billion. The trade figures of the global manufacturing hub, china, look especially dramatic when compared to the 2020 figures after the government declared closing down of operations in an attempt to curb the spread of the virus and the global trade plunged. For the first three months of 2021, exports jumped 49% over a year earlier to $710 billion. Imports rose 28% to $593.6 billion. The ruling party set an economic growth target of “over 6%” this year, which should help propel demand for foreign oil, iron ore, food, consumer goods and other imports. Exports to the 27-nation European Union were $36.6 billion while imports of European goods were $27.5 billion.

After US withdrawal, Afghanistan's government would "struggle" to save governance from the strong Taliban forces