China, Asia’s largest economy, is in the grip of a severe deficiency of both coal and electricity as the economy has resumed strong growth after the coronavirus recession. Unfortunately, the coal mine output has failed to keep up, leaving generators short of fuel.

Reflecting a booming economy, China’s electricity generation increased by 13 percent or 616 Terawatt-hours in the first eight months of 2021 compared with last year’s same period. According to the National Bureau of Statistics (NBS), consumption increase has been led by the service sector (+22%) and primary industries (+20%), with slightly slower but still fast increases from manufacturing (+13%) and domestic users (+8%).

According to a report published by Reuters, most of the increase has been supplied by thermal generators, particularly coal-fired power stations, which boosted output by 465 TWh (14%) in the first eight months.

Since how long has there been a power supply issue in China?

Constraints on power use in homes have only just taken effect. However, China’s massive industrial base has been grappling with irregular jumps in power prices and usage restraints since at least March 2021, when the provincial authorities in Inner Mongolia ordered some heavy industry, including an aluminum smelter, to curb use so that the province could meet its energy use target for the first quarter. 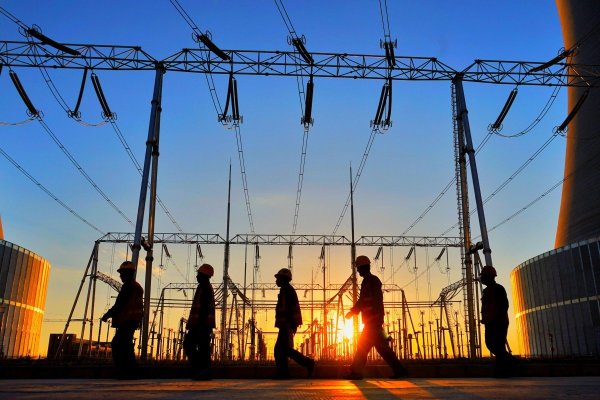 In May, the manufacturers in the southern province of Guangdong, a major exporting powerhouse, met similar requests to curb consumption as a combination of hot weather and lower than usual hydropower generation strained the power grid.

See also  For Uber and Lyft, this week has been a wild ride

What are the Energy Use Targets of China, and why do they exist?

China’s President Xi Jinping declared in late 2020 at a United Nations summit on climate change that the country would cut its carbon dioxide emissions per unit of gross domestic product (GDP), or carbon intensity, by more than 65 percent from 2005 levels by the end of 2030.

China being the world’s top producer of carbon dioxide and other polluting gases, its ability to cut emissions is seen as critical in the global fight against climate change.

Xi also promised sharp increases in renewable energy capacity at the summit, but his carbon intensity targets have been the most closely followed guidelines for emissions reduction since, especially at the provincial level where local authorities have the responsibility of making sure the targets are reached.

Has energy usage declined since Mr. Xi announced those targets?

According to the country’s central planning agency, the National Development and Reform Commission (NDRC), only 10 out of 30 mainland Chinese regions obtained their energy reduction targets in the first six months of 2021. 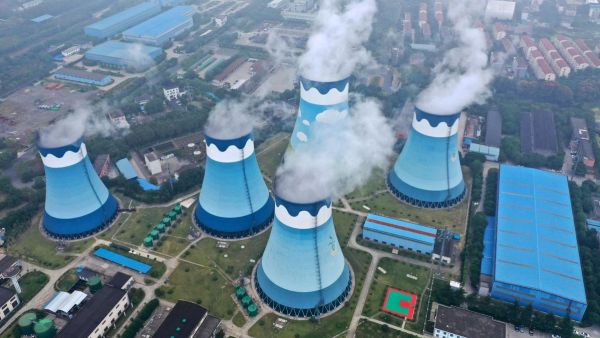 In response to that collective overshoot, the NDRC announced stricter punishments for regions that failed to meet their targets in mid-September and said it would hold local officials accountable for limiting total energy demand in their areas.

Has China produced less energy in 2021 due to targets?

Nevertheless, along with the higher power generation came higher toxic emissions, which exceeded pre-pandemic levels in the first quarter of 2021.

How are the regions curbing power for specific users?

Some energy providers have mailed notices to heavy users to either pause production during peak power periods that can run from 7 a.m. and 11 p.m. or shut operations entirely for two to three days a week. 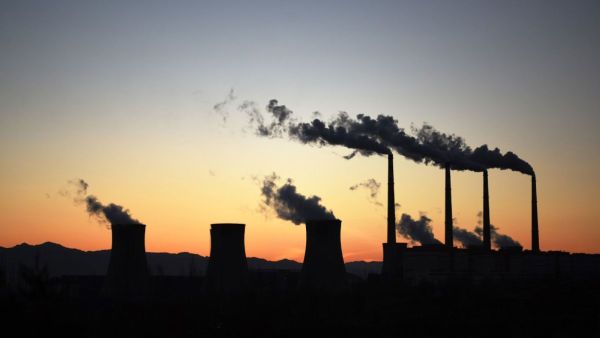 Others have been told to shut down until further notice or a specific date. This includes the soybean processing plants in Tianjin in eastern China, which have been shut since September 22.

Which are the industries that the power shortages have impacted?

The influence on industries is broad and covers power-intensive sectors like steel-making, aluminum smelting, cement manufacturing, and fertilizer production.

At least 15 listed Chinese companies that produce a range of materials and goods from aluminum and chemicals to dyes and furniture have informed that power curbs have disrupted their production.

Residential users have also been impacted, with families in parts of northeast China ordered to limit the use of microwaves and water heaters to conserve electricity.

What has been Beijing’s reply to the power crunch?

On Friday, The NDRC said it would work to resolve the power shortages but did not provide specific details on what steps it would take.

One major near-term hurdle for Beijing is its ongoing trade dispute with Australia, the world’s second-largest coal exporter. It has dramatically curbed coal shipments to China just as local authorities stepped up safety standards that have slowed production at Chinese coal mines following a series of accidents.

Another factor is a global deficit of natural gas, as several significant economies look to stock up on the fuel simultaneously following the easing of Covid-19 restrictions.

Natural gas rates have risen distinctly around the globe in recent months. That has been due to a combination of factors: including increased demand, especially from Asia due to a post-pandemic retrieval; low gas inventories; and tighter-than-usual gas supplies from Russia.

Gas rates in Europe have risen more than 250 percent this year, while Asia has observed about a 175 percent increase since late January. In the United States, rates have surged to multi-year highs and are nearly double where they were at the start of the year. Power prices have also increased sharply as many power plants are gas-fired.

Even so, the State Grid Corporation of China informed on Monday it would “go all out to fight the battle of ensuring power supply” to customers and would dispatch more power across its network.

Vicious Inflation during the Covid-19 pandemic