Three inmates of Tihar Jail have been put under quarantine after one of them, a rape accused, is suspected to have come in contact with a coronavirus-infected person, jail officials said on Monday.

Suspects in the Tihar jail 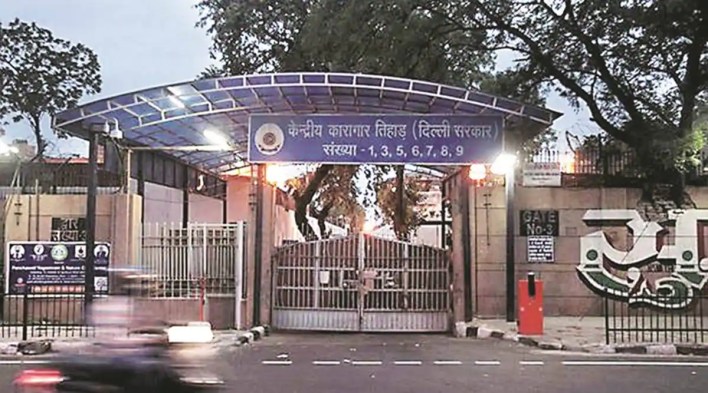 They said the man was lodged in a separate cell in central jail number 2 of Tihar along with two other inmates in a rape case and did not show any symptoms for COVID-19. However, the woman, who is the complainant in the rape case, tested positive for COVID-19 on May 9 following which the police informed us, the jail authorities said.

“After we received information from police that the complainant had tested positive for coronavirus, the accused was also tested for COVID-19 on Sunday morning along with the two other inmates who were lodged in the same cell. “None of them showed any symptoms but their samples were sent for testing as a precautionary measure. We received their reports on Monday according to which all the three of them have been tested negative for the infection. But all of them have been quarantined for 14 days as a precaution,” said Sandeep Goel, Director General (Prisons). 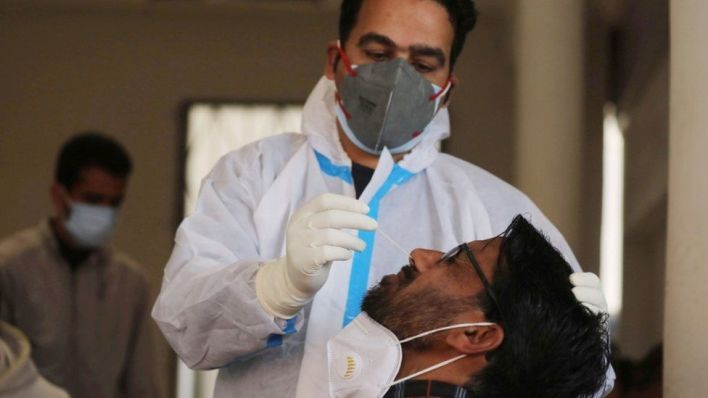 In the wake of coronavirus outbreak, prison authorities said they have taken several precautionary measures, including creation of isolation wards in each jail for suspected cases, restricting entry of new inmates only to two jails among others. According to jail officials, medical screening of everyone entering the jails including inmates, jail staff, security and medical staff are being conducted. Repeated screening of all the existing inmates for any symptoms of COVID-19 are also being carried out regularly.

Besides, court production of inmates and their family meetings have also been stopped while the inmate telephone call facility has been extended to all inmates ‘free of cost’, they said. Visits by outside agencies, including NGOs have also been discontinued and referral and visits to outside hospital have been restricted to only emergency situations. Movement of inmates outside the ward in all jails have also been restricted and sanitization and disinfection of the lodgement areas of the inmates and residential complexes of staff are being done on regular basis, according to jail officials.

All new inmates are pre-screened before lodging in jail and regular awareness drives are being held among inmates as well as jail staff including security forces and other agencies in the jail through briefings and public announcements about the infection, the officials added. The jail authorities said they have procured and distributed Personal Protective Equipment kits, masks, gloves and and alcohol-based hand rubs and soaps for its front line staff.

SOP tor transfer of suspected COVID-19 cases to referral hospital has been formulated and is being implemented and Special Task Force has been formed for contract tracing of suspected COVID-19 cases in all jails, according to jail officials. Psychological screening of newly admitted inmates to properly manage mental health issues is also being done while arrangements have also been made for quarantine of jail staff, paramilitary, medical staff after their return from outstation leave.

Instructions have also been issued to screen all the inmates who are being released from jail for any COVID-19 symptoms, they said.

No Proposal Of Salary Cuts For Government Employees, Says Finance Ministry- reject of the media reports