After the breakout of HIV aids during the 1990s, disposable syringes were introduced for single use. 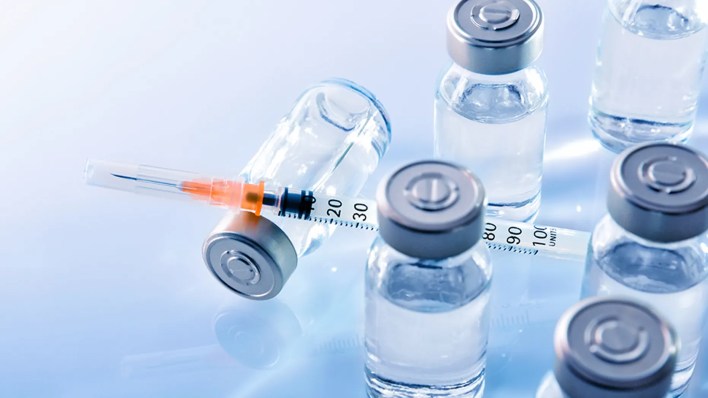 Recently, a case arose in Madhya Pradesh that shook people’s minds. The situation is worsening because it reflects the health condition in the BJP-ruled state. Who is to be blamed for this reckless situation?

What situation raised a question in the health care sector in Madhya Pradesh?

On the previous Wednesday, thirty students were vaccinated using a single syringe in Madhya Pradesh’s Sagar. The incident resulted in a violation of the single-use of syringe procedure. Later, the vaccinator was arrested while the district vaccination officer was suspended. 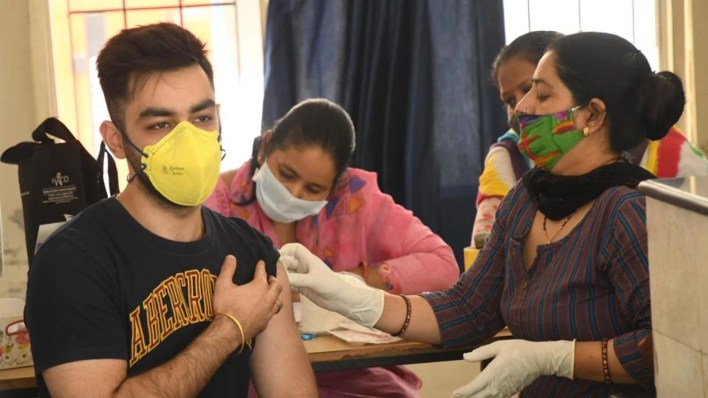 This is a strict violation of the health care policy and questioned the vaccinator if he was not aware that one syringe should not be used to inject multiple people, he replied that he was aware of the protocol. However, when he asked the authority if one syringe would be enough for the vaccination program, they replied yes.

The vaccinator has refused to take the blame and replied that he did what he was asked to. The incident took place at Jain Public Higher Secondary School, Madhya Pradesh.

In response to the situation, the Sagar district administration of Madhya Pradesh has lodged a First Information Report against Jitendra for negligence and blatantly defying the central government’s “one needle, one syringe, one-time’ pledge.

Also, a departmental inquiry has been initiated against Dr. Rakesh Roshan, the district immunization officer who was responsible for supplying the vaccines and other requisites for conducting the immunization program in the morning.

The incident took place during a covid vaccination camp for school children at Jain Public Higher secondary school in Sagar City. The parents raise the issue when they observed that their children were being vaccinated with the same syringe.

Immediately, Dinesh Namdev, one of the parents following their children for vaccination spotted the negligence and blew the whistle. He opened up that his daughter is a class 9 student and was among those who were getting vaccinated. He further added that he enquired the vaccinator that how many syringes was he using to vaccinate the kids. The reply he received was shocking when the vaccinator stated that he was using a single syringe to vaccinate 40 children. He immediately reported the matter to the administration.

When the issue came to light of the authority, the Collector-in charge Kshitij Singhal immediately instructed the Chief Medical and Health Officer to conduct a thorough inspection. Jitendra, the vaccinator was not present during the inspection. Sources have stated that he even turned his phone off when the situation was brought forward to the authority. 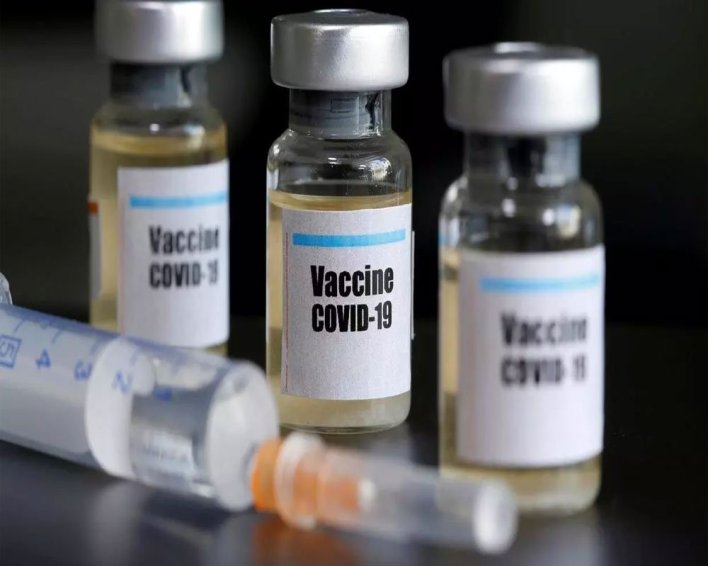 Meanwhile, the opposition Congress’s state spokesperson Abbas Hafeez demanded the State Health Minister Dr. Prabhuram Chowdhury’s resignation for the reckless situation developing during the vaccination program. He backed his decision stating that what has happened at the school at Sagar exposed that the State’s health sector is ignoring all the safety norms and protocols to achieve targets under the Covid vaccination mega campaign to make a good impression in the face of the nation. Just to achieve targets, the state health care sector is treating the kids as guinea pigs. The anomaly has been pointed out by one parent. No one knows what has happened previously in the state.

A year before Covid-19 vaccination started in India where the Union Ministry for Health and Family Welfare had pledged to strictly follow the slogan ‘One needle, one syringe, only one time.

In a short while, a similar situation took place in Madhya Pradesh where a director of a public hospital and his associate were found swindling lakhs of rupees under the Ayushman Bharat Scheme meant to provide healthcare services to the poor. Sources reveal that the accused with the help of middlemen, allegedly brought patients to the hospital and inflated their bills with false claims. 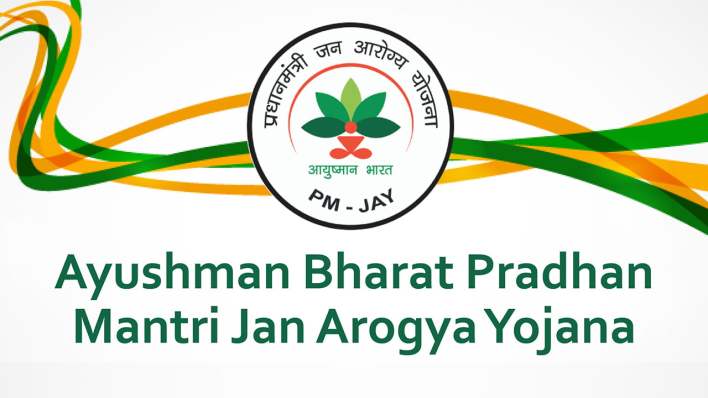 The 15th finance commission recommended an overall increase in government health spending to prepare better for the upcoming pandemic while addressing the issue of insufficient healthcare infrastructure. The FC decided to increase the health care spending to a significant 8% of their total spending by 2022 of which Madhya Pradesh is a part. Moreover, Madhya Pradesh is a high-focus state under the National Rural Health Mission given its relatively high fertility and mortality indicators and it is one of the five poorest states in India.

Despite increased spending, health outcomes remained poor in the backward states. Where is the money being spent? Why is there a shortage of health equipment when the budget has been increased by the FC? What is wrong with the BJP-ruled state?

RTI on developments in manufacturing of Vande Bharat trains