Delhi Chief Minister Arvind Kejriwal‘s habit of staying in the limelight due to his impulsive actions. The recent speculation by the CM may loosen up the country’s international relations with Singapore. The tweet he made on Wednesday, created speculation all over the country. He tweeted about a ‘new virus’ variant being emerged in Singapore which is a potential threat for the children. The CM is being criticized all over the country for his false tweet, especially the residents of the capital, as he also failed to manage the arrangements for them.

While thousands of people were losing their lives in Delhi, the CM’s falsity stated that Delhi lacked the oxygen supply. The despaired hospitals had no option but to ask the patients to shift somewhere else due to the oxygen scarcity. Similarly, oxygen cylinders and the life-saving Remdesivir are being sold at Delhi’s black market. The CM raised no objections or conducted raids to bust the barbarous people’s business. Instead, the CM has a habit of stepping back from its duty and blaming the whole situation on the central government without being held accountable for his actions.

In a shocking reveal of the CM’s distressing action, it was mentioned that Delhi was already having 995 MT of oxygen. We all know that CM Kejriwal was pleading with the central government throughout the second wave to supply 700 MT oxygen as Delhi hospitals were having a limited supply of oxygen. But, due to the indolent behavior of the CM, he did not care to supply the available oxygen to hospitals.

On Wednesday, the Singapore government slammed Delhi CM Arvind Kejriwal for circulating fake news. Kejriwal tweeted that a new variant of COVID has emerged in Singapore, which is very lethal for the children, and asked the central government of India to cancel all the international flights and start developing a vaccine for the children as well. He further said that this new variant may ignite the third wave of COVID in India.

The Singapore government accused the CM of spreading dismay among the people globally and spreading more ferocity by stating the new stain ‘pernicious’ for the children. Since the tweet was written in Hindi, Singapore summoned the Indian high commissioner to the foreign ministry on Wednesday. The government also released a direction to carry a correction remark for the post on all the social media platforms where the Tweet has been circulated.

Facebook, Twitter, and SPH, one of the leading media companies of Singapore, are asked to issue a correction notice against the CM. Kejriwal also linked news published by AFP with his tweet to make his claim more apparent. He may enter a grimy dispute if the Singapore government issues Protection from Online Falsehood and Manipulation Act (POFMA) against him, which may be liable to a fine up to $50,000 and/or up to 5 years in custody. 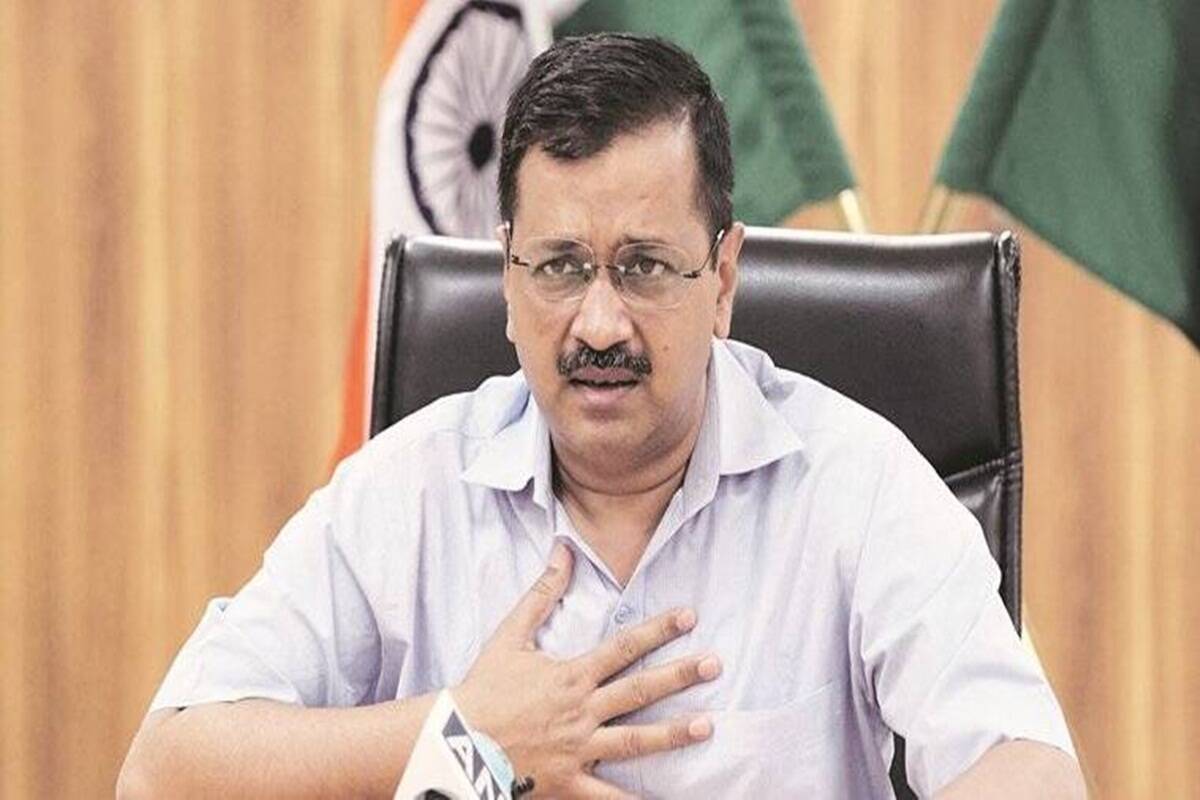 Simon Wong, the High commissioner of Singapore, held a special meeting on Wednesday evening to address the issue raised by Kejriwal while indicating the seriousness by which Singapore is taking the issue. He mentioned being ‘satisfied’ and ‘heartened’ by the clarification issued by Jaishankar and MEA and asked to put this ‘unfortunate chapter’ behind. When asked about the ongoing feud between CM Kejriwal and BJP government in India, he said, “I don’t want to get involved with the internal matters of India.

We should leave it on the Indian government and not dabble in the politics.” He asserted his concern on the ongoing topic and asked the prominent political ministers to take the responsibility of spreading fake SOS or news regarding the ongoing pandemic. The Singapore government delegate cautioned that they might press the charges for spreading false information against CM Kejriwal under the domestic act. “So, indeed, in Singapore, there is an action called Protection from Online Falsehoods and Manipulation Act known as POFMA.

We aim to reduce the spread of false information, so we have the right to request POFMA for further comments and comments made by the Honorable Prime Minister on this matter, ”said Wong. There is a POFMA clause that allows the area to be prosecuted by a person outside Singapore in the event of contact “damaging public health, public safety, public peace or public funds” and “inciting feelings of hostility, hatred or hatred between different groups of people”, among others.

POFMA charges pressed in the past

In 2019, when the POFMA act was charged on the international rights groups, the Singapore government tried to suppress the dissent. “Totalitarian” was the term used to describe this act by Reporters Without Borders (RSF). Similarly, a Malaysian NGO, Lawyers for Liberty, was issued a direction by the Singapore government for publishing an article on the death penalty sentences issued in the city-state. The NGO’s website was blocked by Singapore when they refused to accept their orders.

On Wednesday night, the Singapore health department instructed the POFMA Office to publish the General Correction Directions on Facebook, Twitter, and SPH Magazines Pte Ltd. According to media reports, the General Correction Direction requires intermediaries of the Internet, telecom, and licensed broadcasters, media companies to pass on notice notifications to their users in Singapore.

According to diplomatic sources, with the increase in COVID-19 numbers and restorative restrictions, it is a “critical” time for Singapore, which is more vigilant in ensuring racial harmony among diverse communities. Many racial incidents have also been reported in the city-state. Reportedly, two Indian descent people were assaulted in Singapore for not wearing a mask properly.

Earlier this month, the Singapore government invoked the POFMA act on several social media companies for spreading a viral video claiming that the travelers from India arrived at Changi airport despite the travel ban. As Kejriwal’s tweet went viral containing false information regarding the virus, the Singapore health ministry immediately issued a clarification on Tuesday night. “There is no truth in these statements. There is no difference in Singapore. The prevailing difficulty in many cases of COVID-19 in recent weeks is the variance of B.1.617.2, which originated in India. Phylogenetic tests have shown that this type of B.1.617.2 is associated with more than one group in Singapore, ”the health ministry said in a statement to the Singapore ambassador to India.

More Than 1,600 Teachers Died In UP Due To Panchayat Poll Duty Amid The Deadly COVID-19 Second Wave: UP CM Yogi Adityanath, Repudiates All The Allegations, Situation Worsening In India Due To The Various Politician's Rash Behavior

Cyclone Yass likely to hit WB, Odisha coast by May 27