Death:Coronavirus originated in China and now the whole world is under threat by this virus. China has officially said that about 4,000 people died there due to the coronavirus, but due to the number of mobile users which has suddenly decreased, the whole world is beginning to suspect China. Many reports are speculating that China has misinformed the world about the death from Corona and hidden the actual figures. 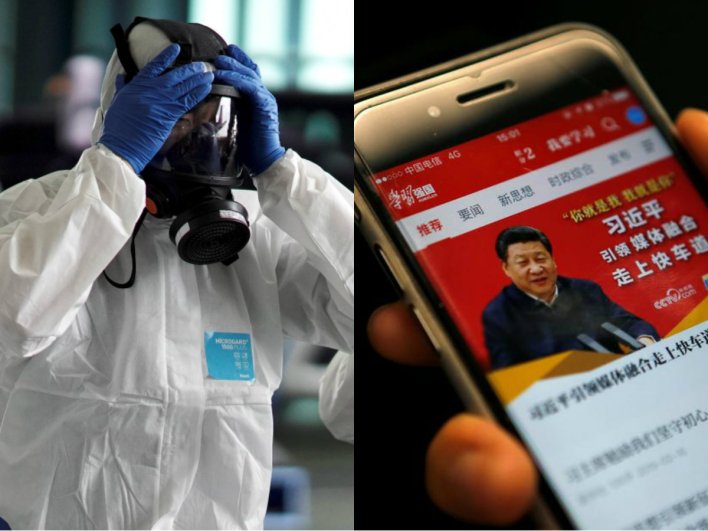 Speaking of February, the number of users in February 2020 was 942.621 million, which was 7.254 million less than in January. Overall, China Mobile has lost 8.116 million or 81.16 lakh subscribers in the last two months. Apart from China Mobile, China Unicom has also reduced by 78 lakh users and China Telecom Corp by 56 lakh users. All these figures are for February 2020. 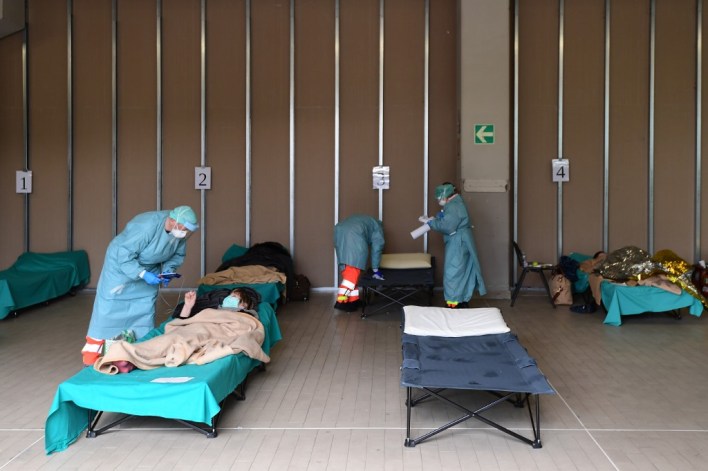 The big question here is that China Mobile has lost 72.5 lakh users, so it is obvious that these users may have ported their number to another operator, but there is no report of an increase in users of other operators yet. In such a situation, people now started believing that China has hidden the death toll due to Coronavirus.