Elon Musk’s father Errol, 76, has a second child with a 35-year-old stepdaughter: Report

Because of their 41-year age difference, Errol Musk stated that he and Jana Bezuidenhout are no longer dating.

Another Musk is grabbing attention while the richest man in the world dominates the news for his infamous Twitter buyout deal that went wrong. According to reports, the father of the SpaceX CEO, Errol Musk admitted to having a second child. with his 35-year-old stepdaughter Jana Bezuidenhout.

In a shocking interview with The Sun, Errol Musk, the father of tech millionaire Elon Musk, revealed that they had a second child in 2019.

In addition to being an electromechanical engineer, the father of the Tesla CEO is also a pilot, consultant, sailor, and real estate developer. He now resides in Pretoria, South Africa, with the family of his second wife.

The 76-year-old said the daughter she had with Jana Bezuidenhout, 35, was an unintended pregnancy in the interview.

Musk stated in the interview that “The only thing we are on Earth for is to reproduce.” Elliot Rush, who was born in 2017, is also his child with Bezuidenhout. 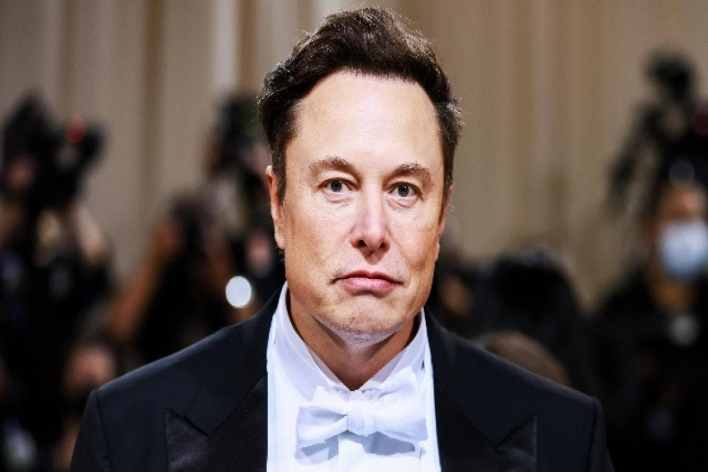 He added that the pair was no longer together and cited their 41-year age difference as the reason.

It’s impractical. She will turn 35 in 2019. She’s currently now growing. So she might return to be with me if I’m still around. It’s difficult, “He reportedly said, according to The Sun, after confessing that they remained together for 18 months following the birth of the new child.

The disclosure that his son Elon had two children with Neuralink executive Shivon Zilis weeks before the birth of his second child with ex-girlfriend Grimes was made public a week before this statement.

Prior to Elliot Rush, who is now five years old, Errol and Bezuidenhout had a boy. The elder Musk and Heide, the mother of Bezuidenhout, were wed for 18 years and have two kids together. Jana’s stepfather, Errol, adopted her when she was four years old.

The siblings of Errol and Maye Musk, who were wed from 1970 to 1979, are Elon, Kimbal, and Tosca Musk. The child “wasn’t intended,” Errol told the tabloid, explaining that he and Jana had been living together for around 18 months following the birth of their first child. Although they no longer do so, he continued, they “have a lot of affection for one other.”

Errol had two children with Heide, the mother of Bezuidenhout, over the course of their 18-year marriage.

We got married when her mother was 25 and I was 45. According to him, she was among the most beautiful women he had ever seen.

Musk highlighted their more than 40-year age gap as the reason for their breakup, adding, “But I realized she’s two generations behind where her mother was when I married her.” 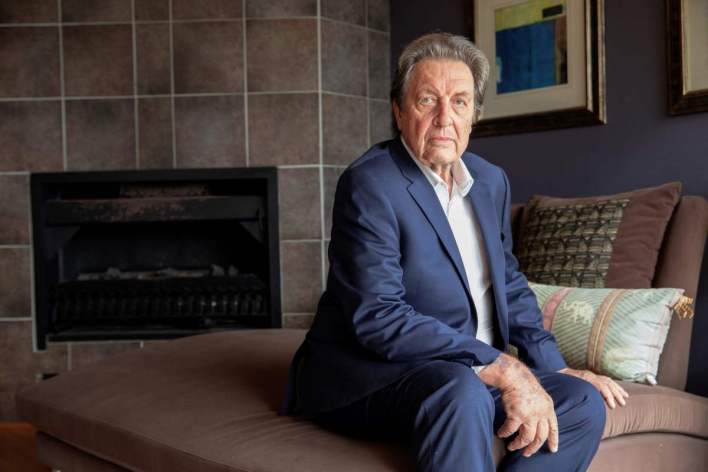 “Therefore, if a man marries a lady, it will be joyful for a while even if you are really energized. But there’s a sizable gap. And that divide will become apparent, he said in the interview.

Even more, he declared that he is open to having additional kids. “I don’t see why I shouldn’t. Elon or Kimbal wouldn’t exist if I had given the matter more deliberation.”

Elon Musk has spoken publicly about having children and even claimed to be doing “his share” to maintain the birth rate. He has had three ladies give birth to ten of his offspring.

Relationship tension exists between the 51-year-old Tesla CEO and his father, Errol. Elon claimed that his father was a bad person and that his upbringing was hard and lonely, despite the fact that he recognized Errol’s superior technical skills and high IQ. In an interview with Rolling Stone in 2017, he revealed this.

According to the report, the Musk family was “shocked” to learn that Bezuidenhout is expecting Errol Musk’s child.

Musk Sr. stated the following about how his kids feel about the news of his first child with Bezuidenhout: “They still don’t like it… She is their sister, so they still find it a little strange. Half-sister to them.

Wealthy South African engineer Errol Musk. Errol and Elon are no longer close. Earlier this month, it was made public that Elon and Shivon Zilis, one of his top Neuralink executives, welcomed twins in secret in November of last year. Elon now has nine offspring that are known to exist.

Elon tweeted the following day: “Trying my best to alleviate the underpopulation situation. The decline in birthrate poses the biggest threat to civilization. 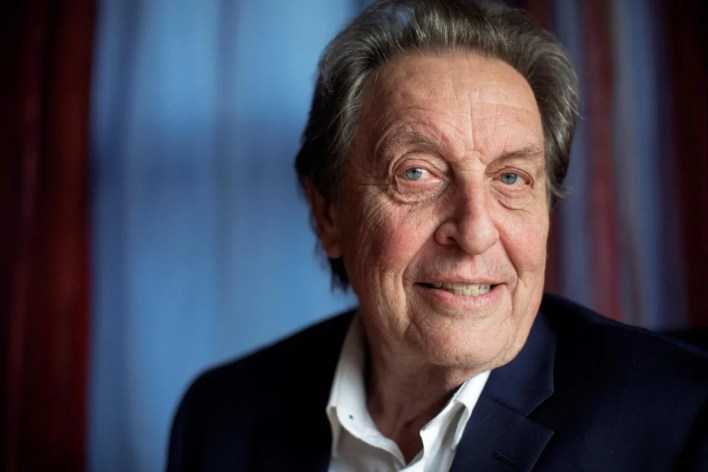 This information was released a few days after it became known that Elon Musk and Shivon Zilis, a senior executive at his startup Neuralink, had twins in November 2021. Musk had his second child with Canadian artist Grimes through a surrogate mother in December 2021, one month after the birth of his twins.

Musk now has nine children in all after the births of his three children last year, including his first child with Grimes, his triplets, and the other pair of twins with his first wife Justine Wilson.

Over the years, the tech tycoon has expressed his concern over declining birth rates numerous times. In 2021, he stated that if people don’t have more children, “civilization is going to crumble.” According to experts, if governments and corporate leaders take the proper steps to adapt to a future with fewer people, dropping birth rates won’t always imply calamity.

The rupee has fallen 26 times during the Ukraine War, reeling at 80 to the dollar.