When I hire someone I look for magic and a spark. Little things that intuitively give me a gut feeling that this person will go to the ends of the earth to accomplish the task at hand. —Tommy Mottola (Casablanca Records)

The hiring process which includes interview is broken.

The way most companies hire is insane and extremely ineffective. Here’s a typical example:
1. You need to hire a programmer so you post a job ad. It’s boring and looks like every other job ad out there.
2. You quickly get bombarded with job applications, résumés, and cover letters. Most of them aren’t customized and are just templates that the people use for all their applications. Many applicants didn’t even read your job post. They saw “programmer” in the title so they applied. It took them ten seconds to send you an e-mail, but it might take you five minutes to read each résumé and cover letter, to weed out some of the poor applicants. One hundred applications times five minutes each is already five hundred minutes of wasted time. That’s already a full day wasted, and our example assumes that the applications come in together and you can review them all at once, which isn’t going to happen.
3. Then you do the interviews. You ask the applicants about their goals, why they’re interested, and their life stories. The problem here is that you’re testing the wrong skills. Someone’s ability to ace an interview has nothing to do with how they’ll perform for you as a programmer. Days are wasted conducting and scheduling interviews, consuming your time as well as that of other members of your team. Multiple rounds usually occur, extending and delaying the process.
4. Finally you pick someone who has the best experience and did the best in the interviews. Now it’s time for them to start working, but they start off as a disappointment. They’re not contributing as much as you thought they would, they have views and values that don’t match your own, and they grow increasingly unhappy. Your productivity drops, as does your team’s.
5. You think it’s a training issue, so you invest more into trying to make it better. But it doesn’t. And you don’t want to fire them because you just spent all this time going through the hiring process and you can’t afford to fire them. And you don’t want go through that hell all over again! 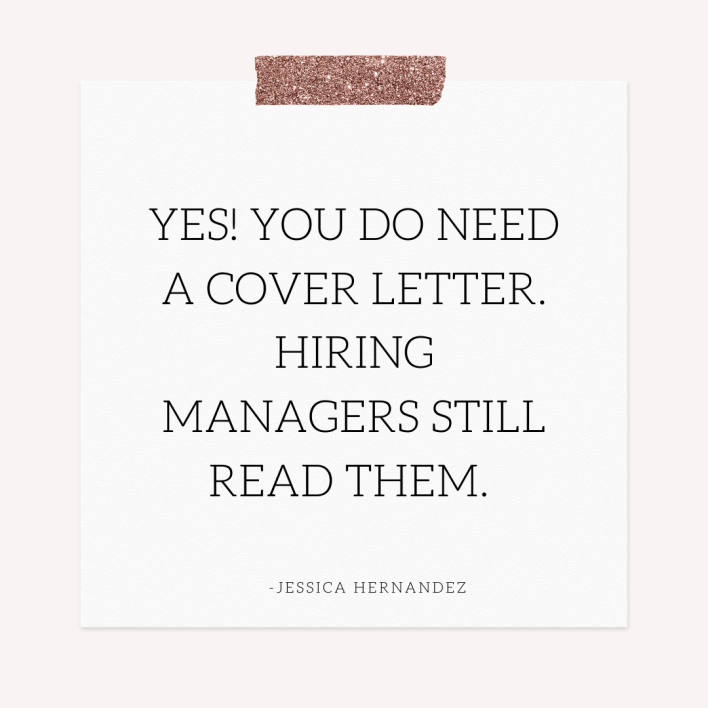 The hiring process is broken. It’s time to fix it. HIRING THE #BELIEVE WAY
The secret of my success is that we have gone to exceptional lengths to hire the best people in the world.
—Steve Jobs (billionaire entrepreneur and cofounder of Apple Computer)
I have a team of misfits.
A lot of the people on my team would have had a hard time fitting in and getting jobs in other places. But they have a home with me and work their butts off for me. As I write this, I have sixteen people on my team, each of whom contributes enormous value. In my ten-plus years in this business, I’ve only lost two employees who wanted to go to another company. One was a bad hire, and one wanted to come back to me after leaving. 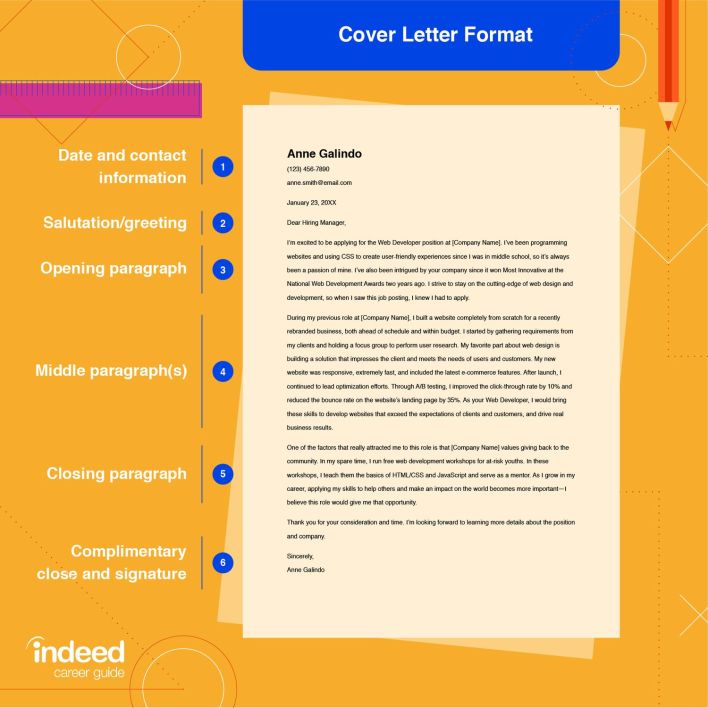 Here’s my hiring process. It’s not perfect, but it’s better than anything I’ve seen:
1. Post the job ad, and make it ooze #Believe. I want people to love it or hate it. Many read it and think, “That’s so stupid. Who builds a business around #Believe?” Perfect! Please don’t apply. Neither of us will be happy working together. I just saved hours upon hours of my time by not dealing with the wrong people.
2. Make them do some work. My ad is one huge, ugly paragraph with no formatting or breaks. I need people who are detail oriented (because I’m usually not) and making it harder to read forces them to pay attention. I also ask a question somewhere in the middle of the paragraph, like “When applying, please mention how many Twitter followers I have.” Eighty percent of the people who apply don’t include it. Fantastic! You might have the greatest experience and résumé ever, but you didn’t read my job posting so I’m not going to bother reading your application. A small percentage will also ask, “Evan, what is your Twitter account?” Wow. If you don’t have enough resourcefulness to search for Evan Carmichael on Twitter, it won’t be a fit.
3. No interviews. I don’t read cover letters. I don’t look at applications. I don’t do interviews. Because these don’t test the skills I’m looking for and they’re too easy to fake. Instead, I offer a paid trial. I’ll look at a typical assignment that the applicants would have to do if they were working with me and give it to them. I find something that I think will take two hours to do and give them five hours to do it. During the trial I get to see how well they work with me and my team. Do they just do what I asked or go above and beyond? Do they milk me for the full five hours or are they honest and only bill me for the two it actually took?
In the trial I usually find someone who stands out from everyone else, and usually it’s someone I never would have picked if I had looked at them on paper. 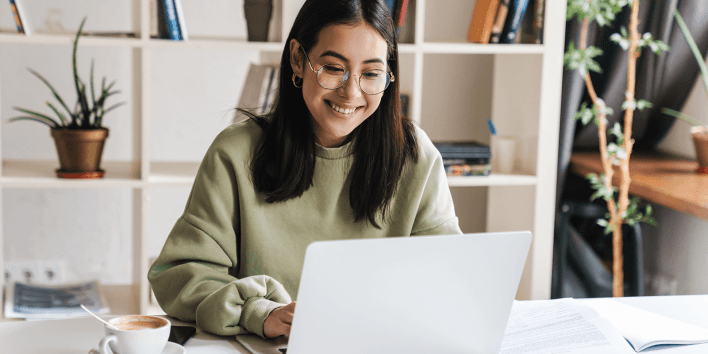 This system works and is repeatable. Hire misfits who are perfect fits for you.
Credits: https://www.linkedin.com/pulse/why-forgetting-interviews-cover-letters-may-get-you-your-carmichael

This article is automatically sourced by automatic news feeds through online softwares, Inventiva team has not made any modifications and adjustments in the article and is published as it is after giving due credits to its original source.

1 Of The Greatest Entrepreneurial Stories Ever Told