The digital advertising industry suffers as a result of the Fed raising interest rates, which lowers the value of tech stocks and forces tech companies to find cost-cutting measures. All well-known tech companies, including Meta (Facebook), Amazon, Twitter, and now Google, are cutting staff.

Thousands of employees at a second large IT company may soon start losing their jobs. There may soon be up to 10,000 job losses at Alphabet’s Google as a result of increasing pressure on the company to cut back on staff.

The Information reported that Google management was asked to assess and rank the “low performing” employees. The company reportedly has 6% of its personnel available for layoffs. 10,000 people are involved in this. It is expected that the employees with the lowest rankings under Google’s ranking system would lose their employment.

The president of a British hedge fund calls Alphabet “bloated.” 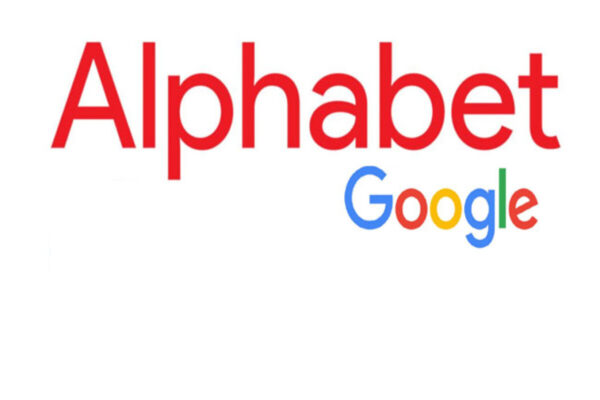 In a letter to Alphabet, British hedge fund billionaire Christopher Hohn argued that Google’s workforce is too large and needs to be reduced. He claimed that the business has more employees than is necessary. He also emphasized that Alphabet pays its employees far more than other Big Tech companies. According to the letter, Google pays its staff 70% more than Microsoft. Google pays 153 percent higher in income when compared to the top 20 tech companies in terms of pay.

At Google, hiring has significantly increased during the last quarter. Experts have warned Google about their overpaid staff and salaries. Christopher Hohn, a multibillionaire activist investor, claims that Google employees are paid significantly more than those in the rest of the industry. He claims that hiring has outpaced the business’s actual requirements.

Google had previously stated that it would slow down hiring over the year’s last three months. The traditionally “employee-friendly” corporation, however, appears to have been forced by the economy to implement a round of layoffs that is almost triple the scale of what is often anticipated from Google.

With over 1,87,000 employees, Alphabet is among the biggest employers in the technology industry right now. The average yearly salary for a Google employee is approximately $2,95,884, according to a US SEC report (roughly Rs 2.41 crore).

Google, on the other hand, has seen a decline in its profitability. In the third quarter, the corporation posted a net profit of $13.9 billion, which was 27% less than during the same time last year. Despite a 6 percent gain in revenue overall to $69.1 billion, this decline nevertheless occurred. This may have influenced Alphabet’s choice to reduce its employees. 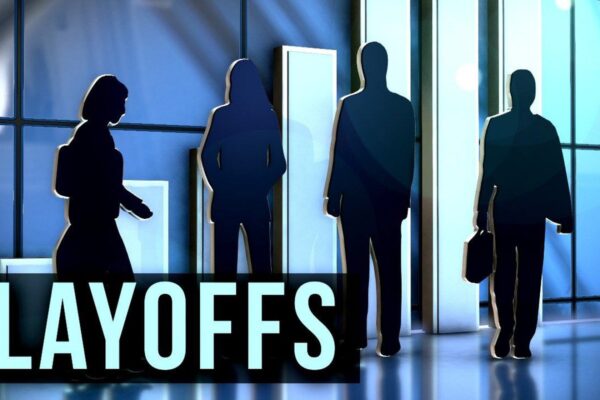 Plenty of well US-based digital companies are in the process of cutting their workforces, including Meta, Twitter, Amazon, and others. The bulk of the firms announced their largest-ever layoffs in the past month alone. Meta already off roughly 11,000 employees, leaving less than one-third of Twitter’s staff, and it’s expected that layoffs at Amazon will continue well into 2023.

Managers were required to place 2% of the workforce in that category under the former performance assessment system. No layoffs have been officially announced by Google or Alphabet as of yet. Google has been contacted by NDTV for comment on the report.

However, CEO Sundar Pichai had made a suggestion about it a few months prior. According to what he had remarked, Google as a firm “believes that when you have fewer resources than before, you are prioritizing all the correct things to be focusing on and your people are incredibly productive.

According to The Information’s story, the system will first provide managers the option of deciding not to grant bonuses.

In Silicon Valley, layoffs were commonplace, but Google stood out by not doing so so far. According to the story, a new performance monitoring system might help managers fire thousands of underperforming employees as early as next year as a result of increasing external pressure on the company to boost worker productivity.

Many major tech firms had staked that the increase in online engagement during the Covid-19 epidemic would last after it has subsided as well. But that didn’t take place. Sixty percent of Twitter’s 7,000 or so employees have left due to Elon Musk, the company’s new owner, going into transformation overdrive. He claims he won’t accept defeat and that he must revamp nearly everything.

Investor pressure has also been present for Google or Alphabet. 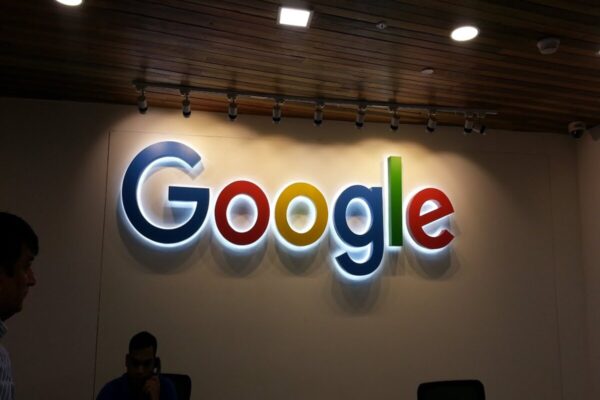 According to news agency Reuters, activist investor TCI Fund Management recently demanded that the business reduce costs by reducing its personnel in order to prepare for a period of slower development. The $6 billion fund, which has invested in Alphabet since 2017, claimed that the corporation had “too many staff and a high cost per person.”

There are many obstacles in the way of India's ambitious goals for cleaner aviation fuel in 2022.