This series is much like the Indian Premier League, with big wins and even more significant losses, except that there are both the richest and not-so-rich countries that pretend to be a team but are spread over both sides of the fence and account for 80% of the world’s GDP.

In addition, players face rapid changes in their teammates, just like in the IPL series. Despite the stakes involved in G-20 meetings, India’s Presidency is essential.

G-20 presidency is the first time India has been in the presidency. Some are as illogical and unnatural as they can be.

In case you remain unclear about the G-20’s role among the dozen other international groups, the group’s origins can be traced back to the Asian financial crisis of 1997-1999, which caused a severe decline in GDP in many developing countries. 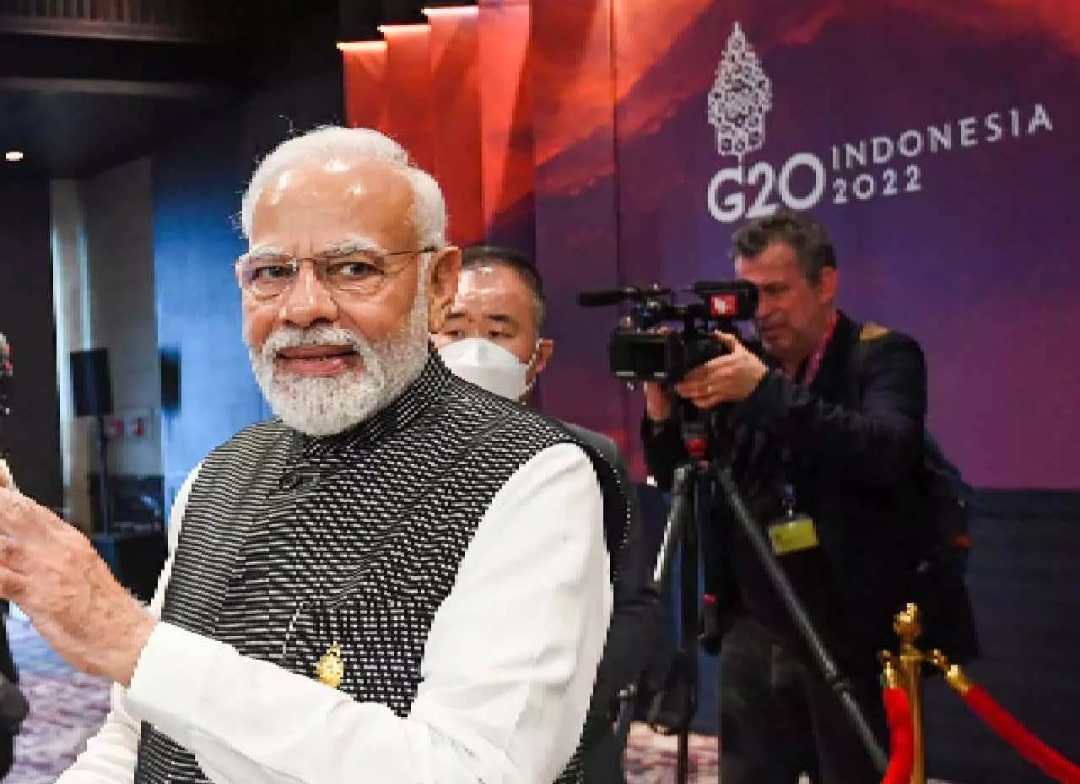 This, however, impacted profits equally across the G-7 economies. Those countries include Canada, France, Germany, Italy, Japan, the United Kingdom (U.K.), the United States (U.S.), and Europe.

As a result, those leaders recommended starting meetings with Central Bank Governors to deal with the crisis.

To coordinate a response to the effects of the U.S. financial crisis, Argentinian, Australian, Brazilian, Chinese, Indian, Italian, Indonesian, Republic of Korea, Mexico, Russian, Saudi Arabia, South African, and Turkish leaders met in the first official summit of the G-20.

A pandemic, a sudden climate crisis, and a battering Ukrainian war have already hit weak supply chains, so despite this organization’s aim to deal with economic emergencies, they have probably never faced anything like this.

There are various positions and objectives to be discussed on all three issues, but the Ukraine crisis is at the center of the discussion.

To begin with, all media outlets must continue to repeat that the Ukraine crisis has affected everyone severely.

As winter sets in and energy shortages increase will burden the global economy with a cost of $2.8 trillion. Germany, once the engine of the European economy, is expected to grow by only 0.3% in 2023.

A year ago, India’s current account balance was very stable. Forex reserves have also increased as India’s import bill doubled in March, while the government sold $19 billion in forex to support its currency. 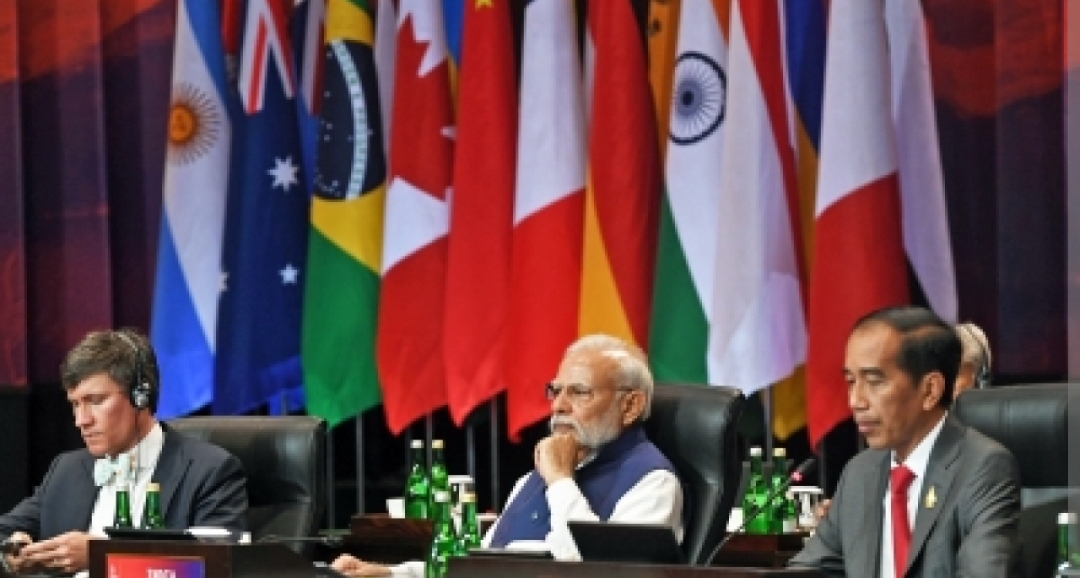 In addition, the Foreign Direct Investment figures are shaky, while Foreign Institutional Investments are negative. In the short term, India is stable thanks to deft management.

At the G-20 meeting, Ukraine was the subject of a lack of unity. India’s delegation no doubt scored a sixer by stating in the Joint Declaration that war must not be a part of today’s era during the war in Ukraine.

Although correct, the joint statement admits security issues were not within the grouping’s purview, which is surprising.

The Ukrainian war is the primary driver of the current crisis. For ‘tangible, precise, rapid, and necessary actions to address common challenges, the declaration must at least begin with negotiations.

Nevertheless, Macron spoke to Xi about getting Russia to the negotiating table while speaking of unity. Consequently, NATO and G-7 leaders decided against condemning Russia alone, given the public sentiment against unilateral condemnation.

The Fall Out Of Ukraine

Throughout the G-20 Joint Statement, point scoring between the global south and big economies seems to remind one of an IPL match.

Due to the Ukraine war, both of these items and others, such as oils and cereals, have been affected severely, and the problem is how to prevent inflation abroad and avoid a global food crisis at home.

As a result of rising temperatures, drought, and heavy rains in Maharashtra and Punjab, India’s wheat crops are suffering. While India and China are on the same side regarding coal use at COP26, Indian coal production is expected to increase as temperatures rise. 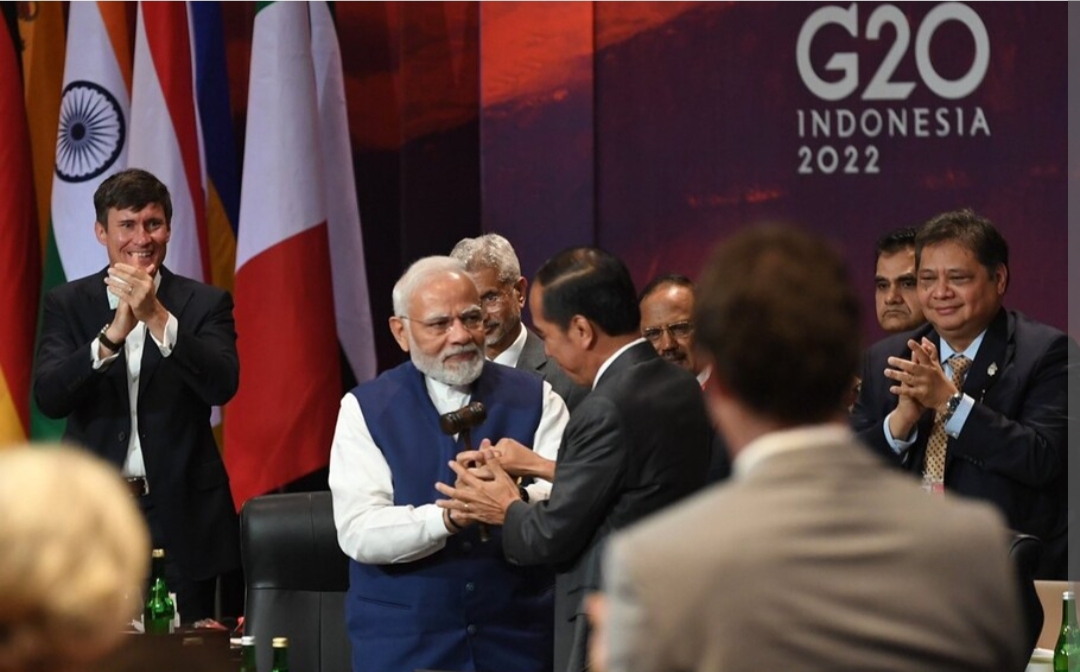 With a wide array of imaginative measures, it aims to make the world carbon neutral by 2070. Energy costs are climbing in Europe, leading to a setback in climate goals as Europe returns to coal.

There is an apparent divide between the ‘west’ and the rest as nations fight over how to raise the estimated US$ 100 billion needed to stop climate change (2020-25).

While Pakistan’s emissions are negligible, it cannot dismiss its claim to be compensated for the worst floods in its history easily.

Solidarity is in short supply as COP27 in Sharm al-sheik begins to wind down, which, coupled with the ‘Ukraine effect,’ will likely result in a significant divide along ‘east-west’ lines.

The people are accountable to their leaders, not the ‘suits’ from above. The most urgent task for Europe and its allies is to prevent this from spiraling out of control. They have already suffered two devastating world wars. 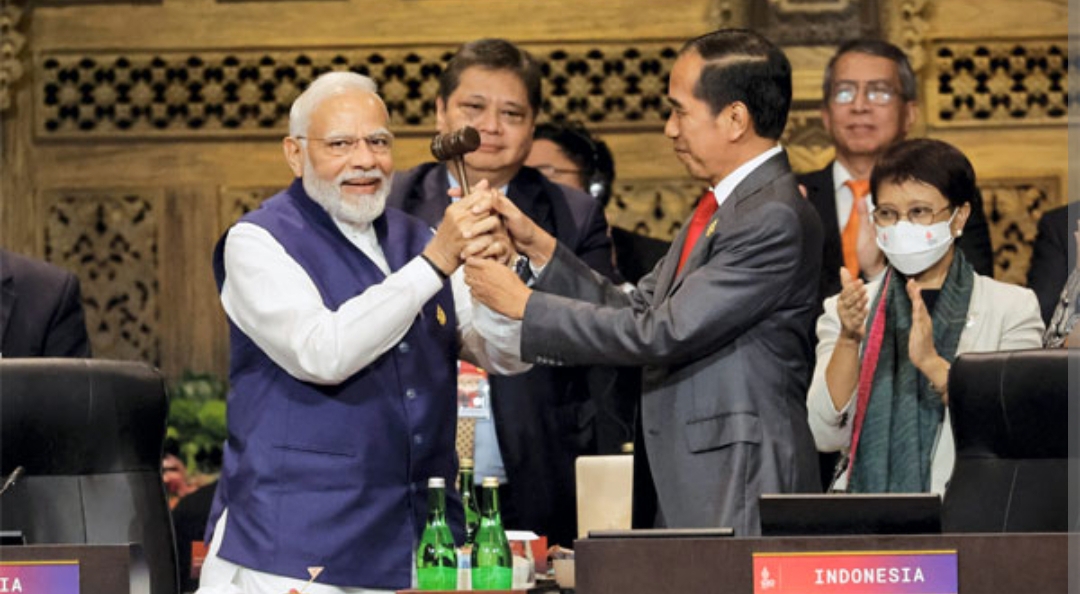 Insights from Mukesh Ambani and Gautam Adani on the Indian Economy