The criminals have changed their tactics of scamming to extort money from people. Ow, they prey on other people’s money based on emotions, and such crimes have significantly been on the rise which has resulted in the loss of 7.2 million USD from 11100 individuals so far.

The cases of “Hi Mum” has been on the rise since the early part of the year and have been widely reported among netizens.

But, the number of victims has increased by three times over the last few months. This is based on recent figures from the Australian Consumer and Competition Commission.

Despite being reported widely, Australians have lost thousands of dollars in such hi mum fraud.

The major reason can be indicated by the fact that the scam is as simple and effective at the same time.
Many experts have revealed some of the tactics the scammers are using and shared the approaches that one can use to avoid getting scammed.

What is the Hi mum scam? 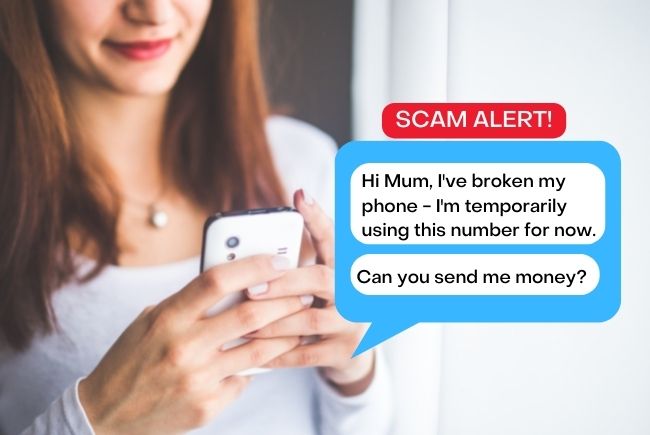 In this type of scam, the scammers impersonate a child and text the users with “Hi mum”. The police have reported that the scammers continue the conversation saying that I have lost my phone and I am currency using the device for now.

Once the scammer gets the attention of the parent, he or she continues the conversation pretending to be the child and in response asks for money as an emergency as their reason for needing the amount.

The most common method used by them mentions that they have lost or broken their phone and ask the fund to be transferred to their online accounts as a justification that they can not access the online banking platform.

In addition, the organization has reported that scammers can even ask for personal information, and later, the information could be used to scam other family members.

Victims usually transfer the funds to the bank accounts mentioned by the scammers, and these accounts are often set up fraudulently.

The number of victims suffering from such scams has increased drastically since August. When the organization first reported, they mentioned that 1150 victims have fallen prey to such hi mum scams, and the money lost accounts for 2.6 million USD. 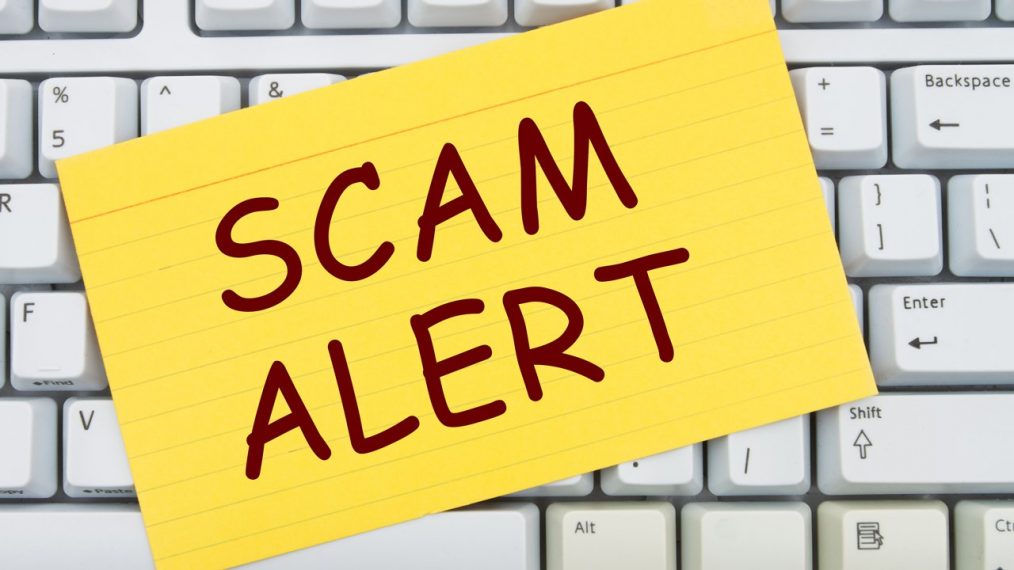 Out of the large number of victims who have been scammed, only 13 percent of the people reported the issue because of the embarrassment they felt of being conned.

Who are the scammers trying to focus on to conduct their malicious activity?
This year, millions of Australians had to compromise their personal information by hacking many applications such as Optus, Medibank, and other Australian institutions.

It has been a blessing for many illegal activities.

But, the increase in the “Hi mum” scams does not relate to the personal information stolen. The scammers do not have a specific target. In turn, they focus on many people as possible.
The scammers use the same technology that the big online companies use to attract a base of customers.

However, the strategy seems to be completely random.

Dr. Lacey, a member of the organization has mentioned that they have already seen it across the board and they have been affected by the data breach. The scammers find random numbers for their mobile devices.

They have a server, and they have entered a data range where they send out the messages. The most common advantage is that they cast a wide net, which implies that they require success from a small part of messages to steal millions of fortunes.

While the methods utilized by the scammers are general in the hi mum scams, the victims fall into a similar category.
ACCC has reported that two third of family impersonation scams have been reported by women in the age group of 55 years.

But what is the strategy for the scammers to extort money?

The scam might seem straightforward, but the scammers have zeroed down on the mentality of the population. This approach of scamming has been described by psychologists, which are referred to as heuristics, the steps taken by an individual to simplify problems and avoid cognitive pressure.

We visualize the things in our environment and infer the situation, but we won’t wait for additional information and other acts. These mental shortcuts are what make the scammer successful.

And the success rate for such scammers increases when the loved one is involved in a matter, and there is a high chance for the brain to cut corners.

This approach is undertaken by scammers to regularly influence people and extort thousands of dollars from their bank accounts.

But how to end ‘hi mum’ scams is the main question. Disrupting the business model of the scammers can bring an end to such issues, but it is easier said than done.

The telecommunication company has attempted to block millions of fraudulent calls, emails, and other texts as the fraud spread around. Despite that, Australians continue to receive large numbers of fraudulent messages and fall trap to hi mum scams.
The scammers have not yet been caught. So, people must be safe and not respond to unknown texts to avoid falling prey to such frauds.

What Innovations Made Online Gaming Possible

DocsApp closed and merges with its Parent company MediBuddy