If you gave the title a second look, you’re not the only one. Had you told this to anybody two weeks ago, they would have laughed at you.

But now, well, the tables have turned. During the last week of April, we were talking about how the demand for home care products and sanitisers surged in April but looks like the picture is more convoluted than what meets the eye.

Another sign of a volatile economy, but that’s a discussion for another time. For now, let’s talk about exactly how and why we reached this aberrated point.

This journey from the point where we discussed small and large FMCG companies witnessing an uptick in demand, especially owing to sanitisers, hand washes and face masks, hasn’t been a quick one, let’s start there.

It has been a result of gradual change in preferences, increased information and other factors, which we’ll discuss. Just in the last week of April, FMCG executives shared experiences of revival in demand in categories such as immunity and hygiene as the second wave was at its full force, and well, it was understandable.

However, in sharp contrast to it and last year’s trends, the hygiene market in the country was seen to be losing momentum. It comes after the consumer spending on products such as hand sanitisers started showing a downward trend.

Note that around the time last year when the country was struggling with the first wave, the demand for products like hand sanitisers and face masks were consistently high,

so much so that a number of brands across various sectors slid their way into these segments when a supply shortage was on our heads, despite the people’s saving spree. 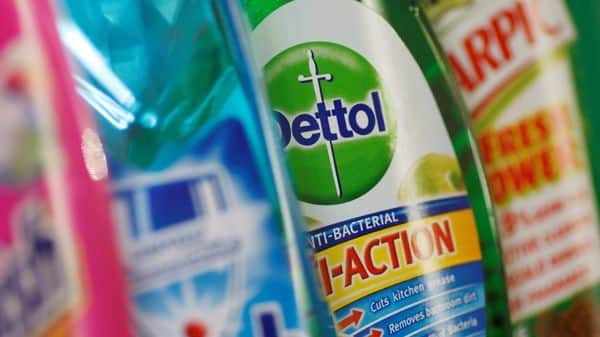 Statistical Data Analysis
To statistically signify the aforementioned statement, let’s look at some data from last year. As per the industry estimates, the sanitiser market that was valued at Rs 100 crore at the beginning of February last year grew ten times by the end of the year, valued at Rs 1000 crore.

Nearly 350 new sanitiser brands entered the market, as per data given by the industry, which points directly at the increased interest in the segment as mentioned before.

And oh, the sanitiser market was not the only one whose valuation skyrocketed, the mask market in the country followed closely with the valuation of Rs 10,000-12,000 crore during May last year.

We are not new to the big brands like Dabur and Parle participating in the race to make money at the time of pandemic with diversification into hand sanitiser and vegetable was categories.

However, as the situation started to ease back in the third quarter of FY21, the big brands started de-focussing on the hygiene segment since the emergency demand that first created the shortage supply got back to normal levels.

From the end of 2020 to March 2021, there was a significant drop in the sale of sanitisers, forcing the big brand to draw their focus back to their main areas of operations.

For masks as well, there has been a significant decline in sales numbers in the said period, leading to a large number of brand exits or shift from fresh fabric masks to surgical ones like FFP2 and N95 face masks.

Note that currently only 5-10 per cent of the market is held by N95 and FFP2 mask manufacturers, which is why companies are turning their face towards the said industry in the long run. 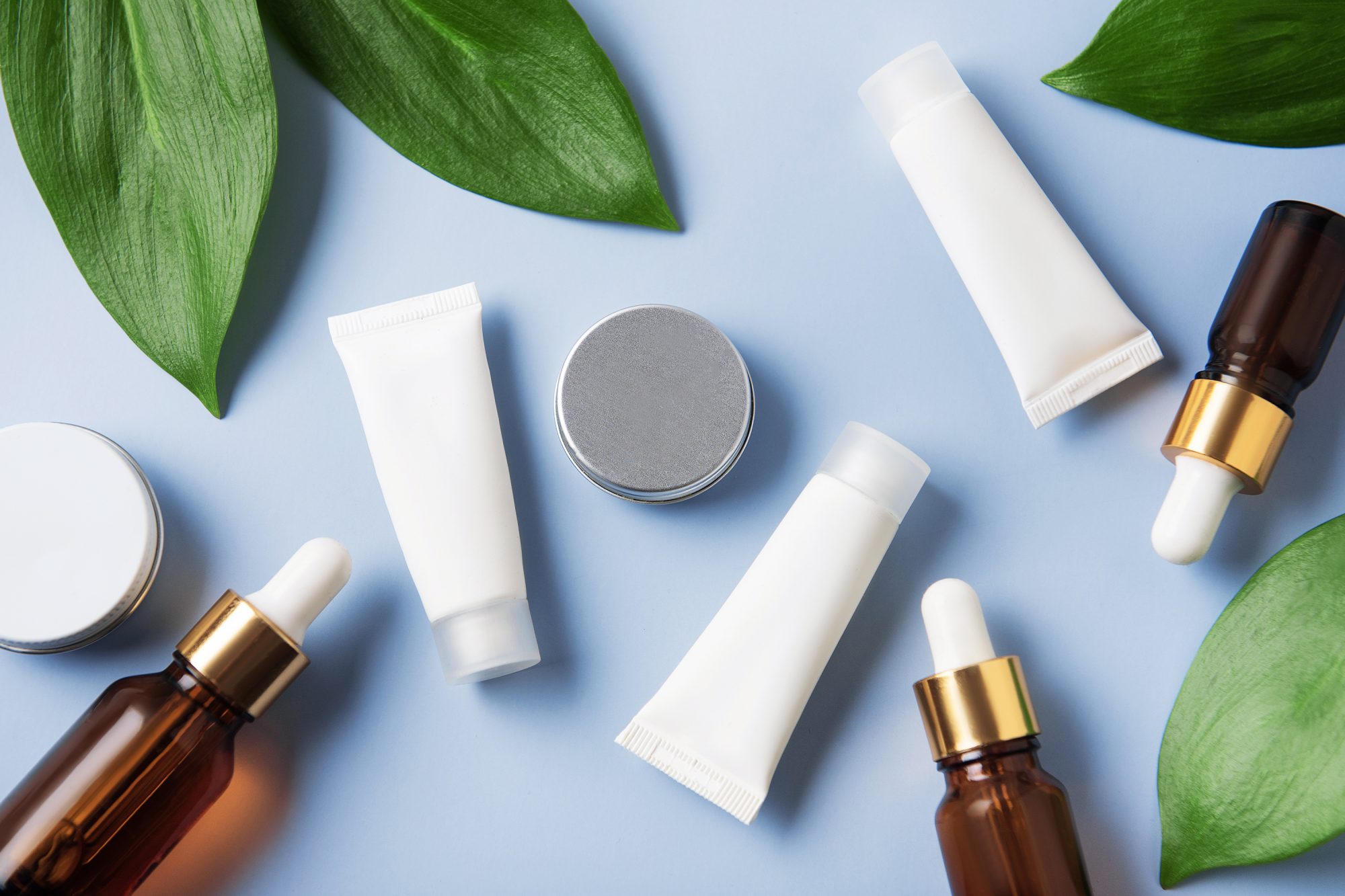 Causes behind the drop
Increased awareness and clearer information are also a few of the causes of blow in some categories like that of vegetable and fruit washes.

It is because people are now aware that the virus is airborne and that surface transmission is considerably low, resulting in reduced profitability of these once in-demand items like surface sprays and vegetable washes.

The profitability of the big players has also been affected due to increased entries in the industry as a consequence of the commodification of the category, leading to disaggregated demand.

However, what all this implies is that even though the second wave did bring an increased demand for the sanitisers and face masks, once the emergency situation passes over, people will resort back to their general behaviours.

This is in contradiction with the belief of the experts that hinted at a more lasting behaviour alteration. The surge seen by hygiene industries amidst the second wave has also been a considerably smaller one, with demand for sanitisers and soaps being the driving forces.

As mentioned, the companies are expecting a fall back to usual patterns once the devastating second wave is past us. And honestly, this is not too unexpected. I mean, we all became a little complacent with washing everything off and sanitising at the time when it felt like the virus was finally bidding us goodbye.

Even after the second wave, expecting the same behaviour would not be too far-fetched. It is further expected that a fruitful vaccination drive would only aid in proving the expectations right, with people ditching fabric masks in the long run if things go as expected.

However, the one industry that has been proven profitable all this while is the health supplement industry, for the consumers are desperately looking for quick and easy immunity boosting supplements. This has been our key takeaway from the pandemic, hasn’t it? So bring in all the turmeric milk mixes, kadha mixes or chyawanprash, we’re ready for you. For reference, note that Dabur’s Chyawanprash registered a 150 per cent year on year growth in the fourth quarter of FY21.

Is Criticism Not Welcomed In The 'New India'? 17 FIRs Lodged Against People Putting Posters Criticizing The PM In Delhi, Modi Penal Code Taking Up The Indian Judiciary While The Freedom Of Speech Dissipating