The privatisation process aims to appoint legal advisers to foster the sale of equity and transfer management control of IDBI to the private sector. Legal advisers can be people from investment or merchant/banks, consulting firms or financial institution/banks.

The job of these advisors will be to suggest optimum strategies for disinvestment, timing, the process of marketing to attract investors and transaction strategy to get the highest amount of sale.

The advisors will negotiate with shortlisted bidders, fix a just reserve price and support bank staff to set up electronic data rooms to conduct the process with due diligence. The legal advisers will work according to the proposal document released by the Department of Investment and Public Asset Management (DIPAM).

Public sector banks cannot participate as bidders in the transaction process. Interested investors and legal advisers have to submit their proposal by July 13. Since IDBI bank has dotted every I crossed every t (legislative and executive), the privatisation process is expected to be swifter than the privatisation processes of the other two banks, which were announced in the budget. 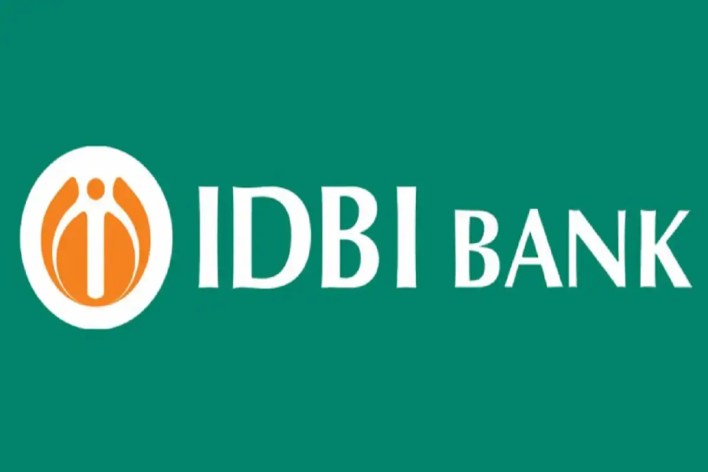 Let’s look at the history of IDBI bank –

The industrial development bank of India was established in 1964 by an act of parliament, which aimed to provide financial facilities and credit services for limping the Indian industrial sector. Its main aim is to foster the growth of the secondary sector and is a subsidiary of life insurance Corp. Many development finance institutions like SIDBI, Indian Exim bank, National Stock Exchange of India, National Securities Depository Ltd are offshoots of IDBI.

The concept of development finance institutions emerged after The great depression of the 1930s and World War II. The great depression cracked open the false belief in aggregate supply finding it’s own demand, and World War II resulted in the colossal loss of life and property. The demand for reconstruction funds by affected nations was channelled into creating a bank dominated financial development strategy. The banks would meet sectoral needs by providing cheap credit, particularly to the agriculture and industrial sector. Later on, the RBI focused on deploying funds for institution building.

Commercial banks would cater to regular banking services, and specialised institutions like NABARD, NHB and SIDBI would provide long-term financing and institution building goals for industry and agriculture. IDBI provides financial assistance in domestic and foreign currencies, greenfield adventures, expansion and diversification. IDBI‘s main role pre-1991 new economic policy was industrial development. In 2003 IDBI was remodelled as a commercial bank and was later included in the scheduled banks category.

In 2017 IDBI was marred by substantial non-performing assets and bad debts, it was on the cusp of a breakout when RBI took it in its hands. It was put under prompt corrective action PCA because it breached two thresholds NPAs and return on assets – it had a 24% of bad loan ratio and almost a year of loss with eroding capital. The PCA ensured continuous watching and reduced expansion, investment and lending activities. Steel sector companies like Usha is part Ltd, Malvika steel Ltd et cetera were major defaulters. 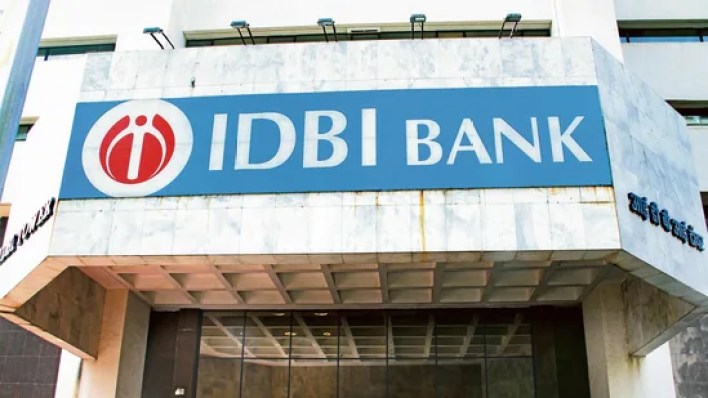 The settlement amount recovered was only 7.3% and 14.9% of the loan, respectively. The CAG’s office audit reported that the management staff delayed entrusting audits, poor coordination between stressed asset stabilisation fund SASF and IDBI, bad evaluation of personal guarantees with no details of income and property, laziness in ascertaining the net worth of promoters. The aim of corporate lending to foster industrial development dug IDBI’s grave because high profile infrastructure project borrowers did not generate enough returns.

Why is IDBI being privatised?

The government has been planning its privatisation since last year, but due to mounting debts and poor balance sheet, they couldn’t do it. Prime Minister Narendra Modi wants to sell the assets to narrow the budgetary gap. The Modi government believes in cash and is looking for funding by divesting the stakes of entities run by the government. The government will be very soon privatising LIC and Air India Ltd to revive the struggling economy because of COVID-19 induced stagflation.

Privatising these two state-run giants will provide the government with enough equity to finance projects. IDBI was recently removed from the PCA clutches after it improved on bad debts, return on assets and capital. The government had provided two batches of 9000 crore rupees in 2004 via the stressed assets stabilisation fund, which transferred stressed assets and net loan outstanding of IDBI to the government.

What is the vision of the NDA government?

Prime Minister Narendra Modi, in a statement, said that the state would not sustain any loss-making entity which harms taxpayer money and wastes resources that could have been used in public welfare schemes. Monetise, modernise is the new motto. Apart from banks, a hundred other under utilised assets with public sector units in the oil, gas and power sector department will be privatised.

This divesting will generate 2.5 lakh crore rupees which can be channelised for productive purposes. The private sector will harbour best global practices, top quality management, innovation and modernisation in work ethic and investment. The money generated from disinvestment will be re-routed to public welfare schemes like infrastructure development, water, healthcare, education, sanitation etc. The Prime Minister believes that the government will support and motivate businesses, but it is not the government’s responsibility to run those businesses.

This government aims to privatise all PSUs except – atomic energy, space in defence, transport and telecommunications. For the rest sectors – power, petroleum, coal and minerals, banking, insurance and finance services, the government will have a minimum presence.

According to the government, developmental activities are its forte and business its private sector’s. Whenever a PSU has engaged in business, it has registered losses and NPAs. When a government runs a business, it not only registers losses but also diverts human resource, which could have been used for better administration. Its a fact that IAS officers are not good businessmen.

See also  Casino Games Online: Which Ones Are The Most Interesting ?

The PSUs were found six decades back when the economic needs of the nation were different. In dynamic circumstances, the private sector and its energy is sought.

The Prime Minister believes that private sector investment will pull the nation out of the pandemic induced slump. India will be projected as an investment destination where the country will provide one market, one tax rate and easier entry exit norms. The citizens can hope for a jump on the ease of doing business index.

Are there any past examples of privatisation that rendered success? 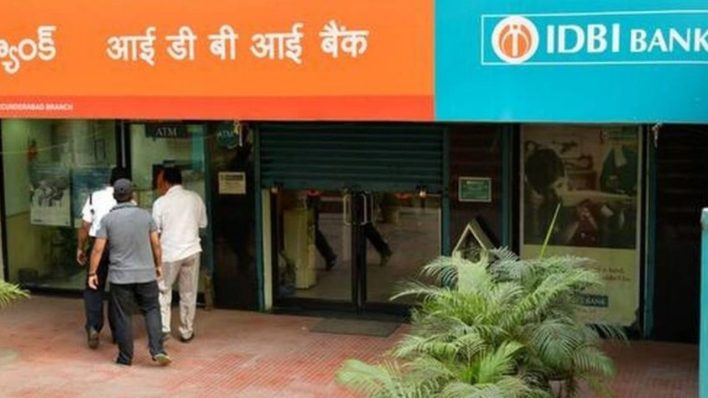 Privatisation as a policy was introduced in 1991 via the New Economic Policy where liberalisation, privatisation and globalisation was the goal. Before 1991 the Indian economy was in a deplorable state, foreign reserve exchange could only last a fortnight, license raj was rampant, MRTP act was a roadblock, corruption and red tape slackened the pace of development. When NEP was adopted, license raj was dismantled and the private sector was free to set up industries, decide its production capacity and rate of output.

By doing away with licence raj the under-utilised capacity of production was expanded which increased expenditure in the economy. The PSUs while doing business registered huge losses hence the entire public sector unit was sold to the private sector. The stakes in public sector units were also sold to private players and the industries reserved exclusively for the public sector were reduced from 17 to two. The LPG strategy created the business, exploded demand and pulled India out of low income equilibrium trap.