For the third year running, most Indian IITs have refused to participate in the Times Higher Education (THE) rankings over fears of bias. The Indian Institute of Science (IISc) has continued to be the best institution in India. The IISc is the best Indian institution overall, coming in at positions 251-300. The University of Oxford has been named the best university in the world out of 1,799 universities from 104 countries, according to a statement issued by THE.

The second place among Indian colleges has been taken by the Shoolini University of Biotechnology and Management Sciences (351-400 total), which made its ranking debut. The private institution with its headquarters in Himachal Pradesh is ranked 96th in the universities category of the National Institutional Ranking Framework (NIRF) 2022. However, JSS Academy of Higher Education and Research, a different private university with its main campus in Karnataka, and Shoolini University both hold the top spot among Indian educational institutions. Third in India was Algappa Institution, a public university in Tamil Nadu (401-500).

IIT Ropar came in second in the Indian category the previous year, but it is now in sixth position overall and in the 501-600 band, down from the 351-400 band. Among the other IITs that took part in the rankings, IIT Indore is ranked in the 601-800 band, followed by IIT Patna and IIT Gandhinagar in the 801-1000 band. The spokeswoman for THE informed The Indian Express that this year’s rankings contain eight IITs. It was not immediately obvious how many IITs participated in the rankings procedure. The whole list will be made available on Wednesday. The factors used to rank the institutes include teaching (30%), research (30%), citations (30%), international orientation (7.5%), and industrial production (2.5%). Teaching and research both place a 15% weight on “reputational surveys.” The spokesman added that the group had meetings with the “IITs (and other institutions) on several occasions and continues to encourage engagement with them” towards fixing the problems.

As said, we have fully explained our ranking system and have taken their ideas into account. For the future ranking edition, which will be presented the following year, we have taken into consideration some of their suggestions, the spokeswoman said. IIT Bombay and IIT Delhi claim that the rankings are not clear enough. Professor Subhasis Chaudhury, the institute’s director, has commented on the lack of change in the “transparency component” of the procedure.

The institute is immediately given a rank. We should be knowledgeable about the process. There is no need to join if you are unaware of our specific involvement. The report (released as THE 2020 list) was the last time important IITs participated in THE rankings, and IIT Bombay and IIT Delhi were ranked in the 401-500 overall range, below the Ropar and Indore campuses.

Why do IITs doubt how transparent THE rankings are? 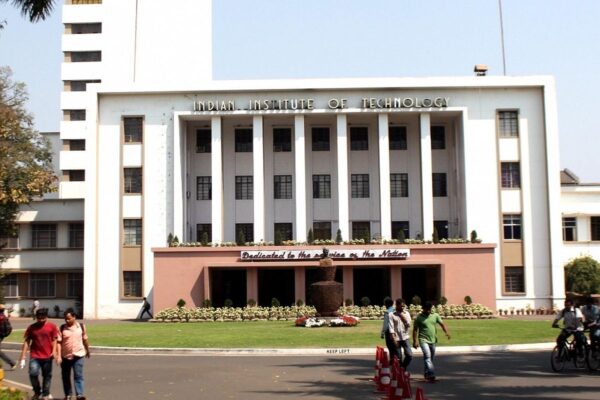 Due to the universities that received lower rankings in the NIRF and Quacquarelli Symonds (QS) World University Rankings 2023, the transparency of THE by the seven IITs has come under scrutiny. They have surpassed THE’s ranking, which raises more concerns about its transparency and eligibility requirements. There were IITs there as well as lower-ranked universities like JNU, Jamia Millia Islamia, BHU, and AMU.

Why have seven IITs boycotted THE World University Rankings for the third consecutive year?

For the third year running, the Indian Institutes of Technology (IITs) in Mumbai, Delhi, Kanpur, Madras, Roorkee, and Kharagpur have boycotted the Times Higher Education (THE) World University Rankings. They have stated that they will not back down until the ranking organization becomes more “transparent” about the criteria used to determine rankings.

Seven IITs subsequently announced their boycott of THE’s World University Rankings after the top engineering schools met with THE representatives twice in 2020 to voice their concerns about the lack of “transparency” in the ranking metrics. IIT Guwahati, which is one of the seven colleges, took part in the rankings this year and received a rating between 1001 and 1200. This places it a significant distance behind its more recent competitors IIT Ropar (501–600), IIT Indore (601–800), IIT Patna (801–1000), and IIT Gandhinagar (501–1000). (801 -1000). Director of IIT Guwahati TG Sitharam was unavailable for remark.

IIT Bombay and Delhi’s directors told this outlet that they will continue to ignore the rankings because THE hasn’t addressed problems with the rating criteria. Subhasis Chaudhury, the director of IIT Bombay, said, “Their approach is still not more clear. The institute is immediately given a rank. We should be knowledgeable about the process. There is no need to join if you are unaware of our specific involvement.

IIT Delhi director Rangan Bannerjee agreed with Chaudhury. This is still our stance: we won’t participate because of prior instances of the lack of transparency in the process. According to a THE spokeswoman, the IITs (and other universities) have engaged in discussions with THE on a number of occasions, and we continue to welcome discussions with them.

In many research projects, international collaboration across universities is widespread. These scientific publications have many authors, which results in many citations. According to a director at the IIT who did not want to be identified, one study that is regularly cited globally offers an institution that engages in such a project a disproportionate advantage over others.

“Performance is not consistent either. An institution may perform well in these rankings one year, only to be completely eliminated the next year. Colleges and universities don’t operate on a quarterly schedule. Data collection methods are not transparent, according to a different director. 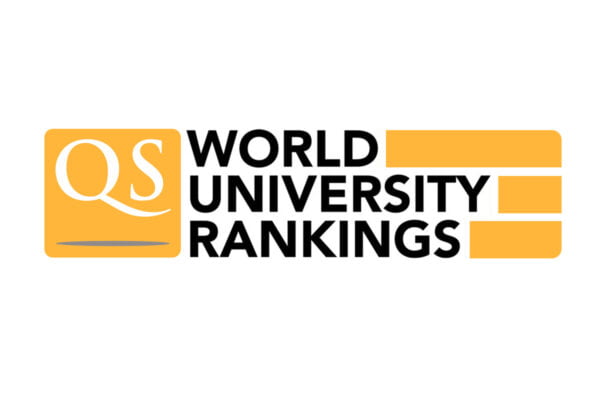 Since 2004, THE (Times Higher Education) has been a reliable source of university performance data for students, their families, academics, university leaders, governments, and businesses. In order to evaluate universities’ performance on a global scale and to give readers a resource to comprehend the various goals and achievements of higher education institutions, university rankings are created.

Apple Fined Rs.150 cr For Selling iPhones Without a Charger in Brazil