Globally, most sustainable development goals will not be met by 2030: Report

India has already met the SDG for eradicating malaria, but it will fall short of the objectives for malnutrition and sanitation.

According to the Bill & Melinda Gates Foundation’s (BMGF) Goalkeepers Report 2022, “the world is on track to accomplish nearly none of the objectives” seven years after 193 countries committed to the lofty goal of attaining 17 Sustainable Development Goals (SDGs).

India will not reach several SDG objectives by 2030, according to projections from the Goalkeeper study. India is predicted to fall short of the goal for tuberculosis, newborn mortality, child mortality, and maternal fatalities (TB). India already had fewer new cases of malaria in 2021 than it had hoped to have by 2030. Globally, 8.4% of people were expected to be living in severe poverty in 2019, and that number dropped to 8.3% in 2022, a mere 0.1 percentage point. According to the United Nations (UN) 2022 Sustainable Development Goals Report, the number of individuals who were employed but still living in poverty increased for the first time in 20 years.

According to the National Multidimensional Poverty Index from the NITI Aayog, 322.5 million people in India, or 25 per cent of the country’s projected population in 2016, were “multidimensionally” poor in 2015–16, which takes into account factors like income, education, and health. According to a BMGF news release, “the study is positive, underlining chances to accelerate progress toward eliminating poverty, combating inequality, and lessening the consequences of climate change,” despite severe obstacles brought on by converging global crises.

How the report determines progress of sustainable development The paper includes projections for three time periods: The first covers the pre-Covid-19 era from 1990 to 2021, the second the time between 2020 and 2022 when the Covid-19 pandemic had the greatest global impact, and the third is a prognosis for the future from 2023 to 2030.

Public data, surveys, population mobility data, administrative data from governments and the World Health Organization, and Covid-19 case data are some of the data sources that have been examined by the Institute for Health Metrics Evaluation (IHME).

The research that compares India’s statistics to the global context and illustrates how India is positioned to accomplish the SDGs by 2030 includes the following list of SDGs.

As a result of such a diverse development status where advanced states have at least four to five times the performance of the bottom performing states, it would be ineffective to plan only at the national level to achieve SDGs. The goal is to eradicate all kinds of malnutrition by 2025, which includes meeting the benchmarks for stunting (being too short for one’s age) and wasting (being too thin for one’s height) in young children. According to forecasts in the BMGF Goalkeepers study, the rate of stunted children under the age of five in India was expected to be 35% until 2021 and would only drop by 2 percentage points to 15% by 2030.

According to a September 2021 IndiaSpend research, cast discrimination and other forms of social exclusion make it harder for communities to receive prenatal and pediatric care, which increases the prevalence of stunting. Stunted children are thought to make 20% less money as adults, with a 1% decline in adult height as a result of childhood stunting being linked to a 1.4% decline in economic output.

Additionally, the research offers best and worst-case scenarios. In terms of stunting, a worst-case scenario for India is that as many children would still be stunted by 2030 as they are now, and at best, the rate will drop to 29%.

By 2030, 33% of Afghan children, 29% of Pakistani children, and 24% of Bangladeshi children will have stunted growth. The BMGF Goalkeeper study predicts that Sri Lanka has already met the SDG target of 15%. China is the country with the second-highest number of TB cases, with 866,000, followed by India with 27% of the global total.

1.63 million cases of tuberculosis (TB) were reported in India between January 1 and September 1, 2022, up from 1.4 million cases during the same period in 2021 and almost 32% more than cases reported during the same time in 2017. According to a March 2022 IndiaSpend analysis, the decline in TB cases during the pandemic years was caused by a decrease in cases of notifications rather than fewer individuals getting the disease.

Even if South-East Asia and India combined for nearly 82% of all malaria fatalities in 2020, India had met the SDG objective. India recorded fewer new cases in 2021, at 5 per 1,000 persons, than was desired (9 per 1,000). India will continue to have fewer malaria cases than the objective of 2 cases per 1,000 people.

If India succeeds in eliminating malaria, it will join nations like Iran and Malaysia, which had not reported a single case of the disease in the previous three years as of 2020, and China and El Salvador, which were declared malaria-free in 2021, according to a September 2022 report from IndiaSpend.

Health insurance for all

Globally, the ambitious objective of providing universal health care for everyone is behind by 40 percentage points in 2021. In India, effective universal coverage stood at 52% in 2021, and by 2030, it is expected to reach 60%. One of the most important objectives of the Ayushman Bharat-Pradhan Mantri Jan Arogya Yojana has not been met three years after it was launched in September 2018, IndiaSpend reported in August 2021. The scheme’s objective was to make healthcare cashless and paperless for patients at the point of care.

A reduction of 1.35% in government health spending to 1.28% of GDP in 2018-19 was achieved by government expenditure on health.

To achieve universal health coverage–which India has set its own goal for itself–no country has been able to effectively provide equitable and inclusive healthcare to all without investing in the public health system, said Yamini Aiyar, president and CEO of the Centre for Policy Research. 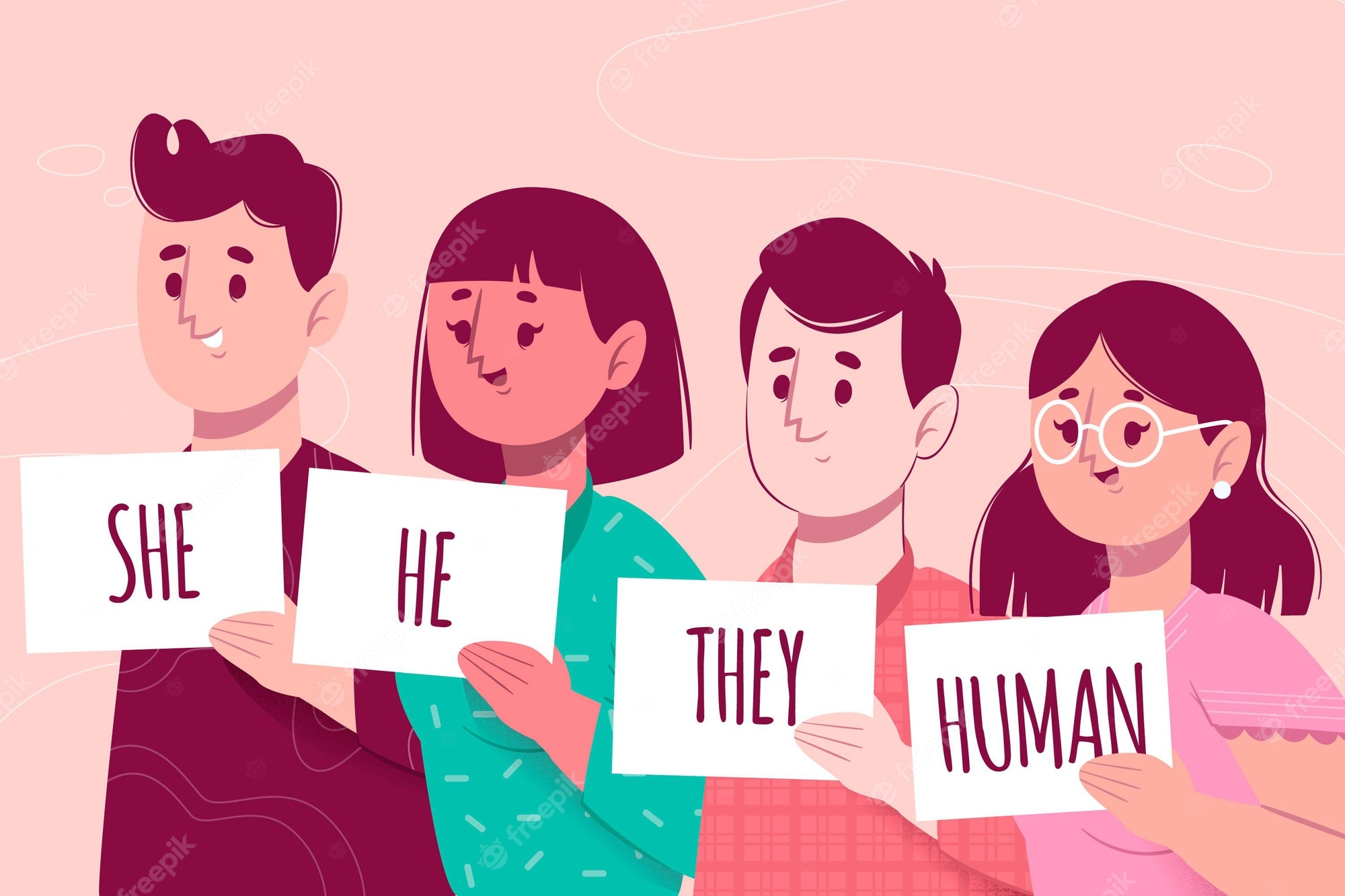 According to the BMGF Goalkeeper study, women worldwide spend 3.2 times as much time as men doing domestic and caregiving tasks.

In India, women labour 7.8 more hours per week than males doing housework and caring for others. The average value for South Asia is 7.1. Except for Kazakhstan, whose GDP is 94% smaller than India’s ($163 billion vs. $2.6 trillion), Indian women perform the greatest unpaid care and household labour internationally. Women are discouraged from taking up careers due to the heavy weight of domestic and care responsibilities. Read IndiaSpend’s [email protected] series to learn more about the difficulties women have when entering and remaining in the workforce. The Swachh Bharat Mission was launched by the Union government in 2014 to ensure that all rural families have access to toilets and put an end to open defecation. Although the numbers are under dispute, the administration announced 100% coverage after five years.

The Sustainable Development Goals (SDGs) call for “safely managed” sanitation, which includes safe disposal of human waste and better restrooms. Sewer connections to a working wastewater treatment system and other less expensive waste management technology fall under this category. A population having access to securely managed sanitation at a rate of more than 90% by 2030 is predicted to exist in no other area but the high-income nations, according to the BMGF analysis. Comparatively, a global shift from 58% to 65% is anticipated during the same period, while India’s coverage is anticipated to rise from 39% in 2021 to 51% in 2030.