The Reserve Bank of India’s fourth increase in repo rates in five months will affect the equated monthly installments (EMI). It will increase the interest rates for individual lenders and will drastically affect loan demands. The situation would prove to be severe as the people can not figure out any endpoint in the current cycle of a rate increase.

Recently, the Reserve Bank of India has declared another 50 basis points increase in its benchmark repo rate. The change is likely to be implemented by the banks and affect the borrowings of the banks to individual borrowers.

As a result, the rate hike will result in the home, car, and loans for personal utilization to be much more expensive than they used to be. An increase in one basis point is 0.01 percent.

Home Loans constitute a large part of the EMIs in an individual’s loan basket. It has increased significantly to 140 basis points this fiscal year, and predictions have been made that the repo rates will experience a hike of 50 basis points after the declaration made by the RBI.

The country has experienced the fastest increase in repo rates throughout the recent decade. The Indin rates now closely match the global rates, and it has been predicted that the central banks, including the US Federal Reserve, are likely to increase the rates further. With this, the RBI will follow the same trajectory. 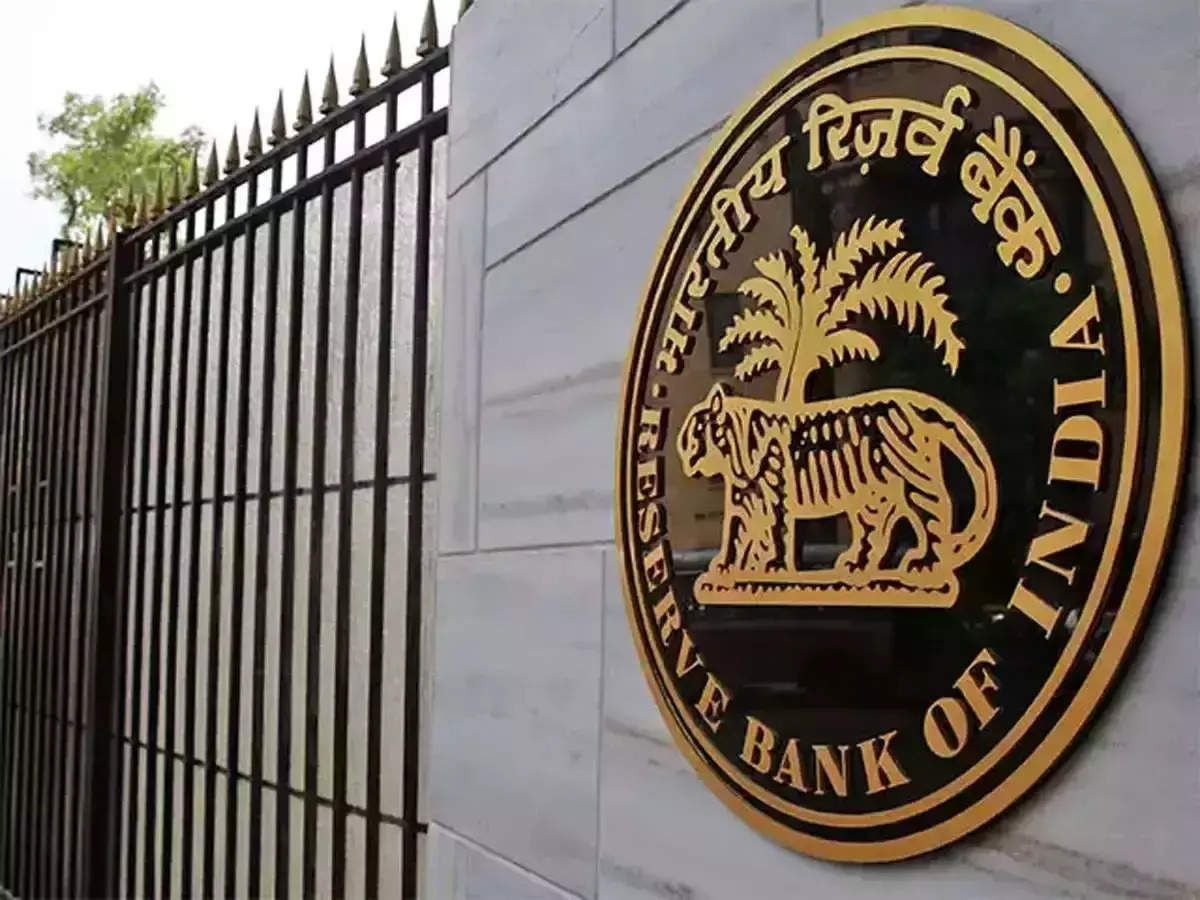 Managing director of Financial Marketplace of MyMoney Mantra, Raj Khosla, has said that the increase in the interest rates will result in higher oil prices and a rising dollar, and the real threat of stagflation will revolve around India. The same situation was experienced by the Indians in the 1970s.

Consumers are thoroughly facing the impact of inflation as the prices of essential commodities have increased by 15 to 20 percent. The rate of inflation has been showing an upward trajectory. It indicates that the supply chain pressure will peak globally, and inflation pressure seems to have surrounded India. 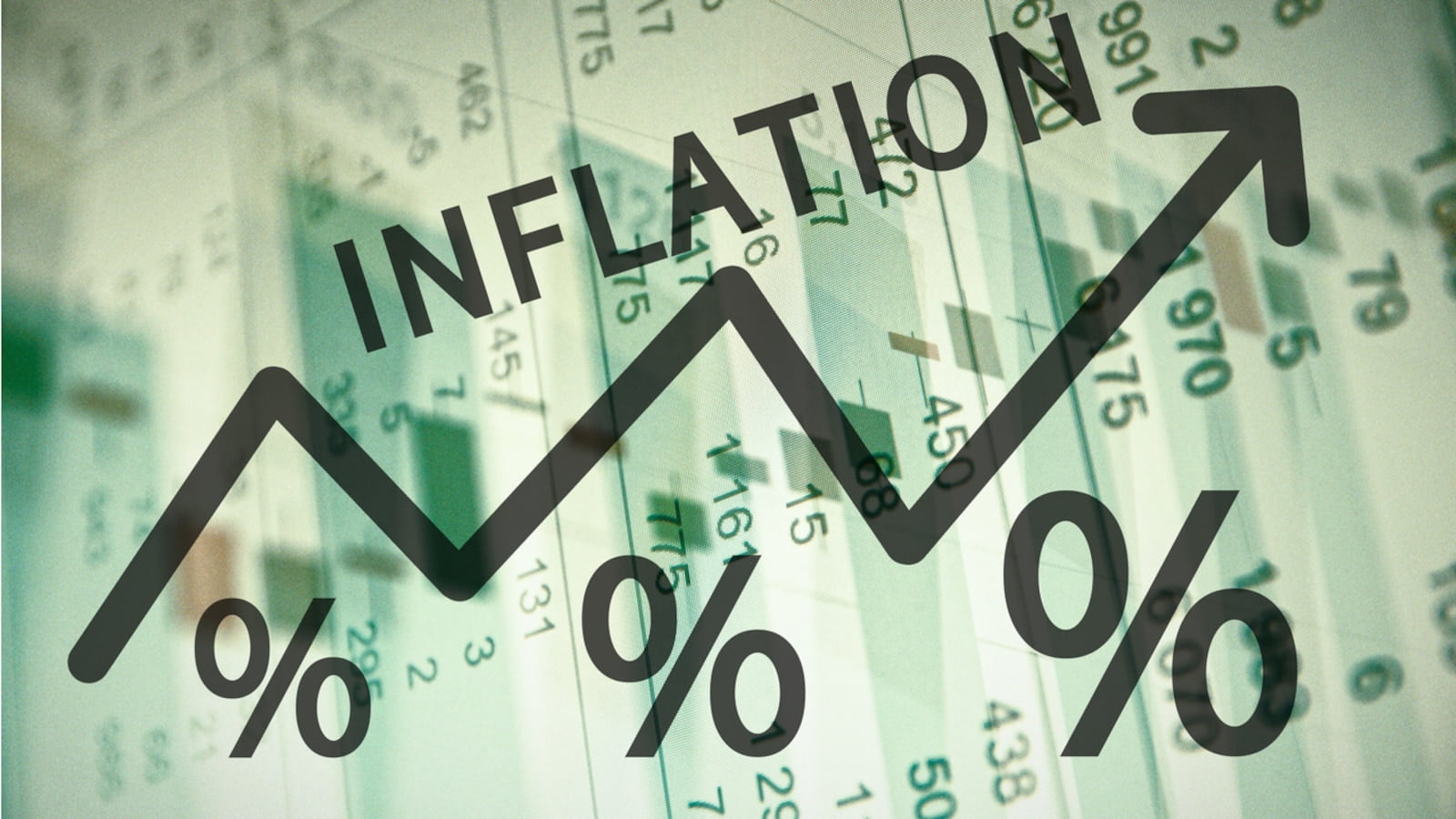 RBI has increased its benchmark interest rates in May, June, August, and September this year. Bankers have commented that the rates have become firmer on the upward path. The regulators have come up with the discussion and will lead the banks to revise their interest rates.

Although, the bankers have highlighted the fact that the current rate increase has resulted in an extremely easy liquidity situation that was artificially low after the pandemic.

The interest rates peaked at 6.5 percent in 2019 during the covid-19 pandemic. The significant increase in the repo rates is not higher than the benchmark that was achieved during the year.

The bank has already managed to keep the interest rates low at 4 percent.

To understand the severity of the situation, let us look at the following question:

How will the increase in repo rates affect the economy?

The most important is the repurchase rate employing which the central banks lend money to the borrowers for a short period. The loans are provided in exchange for government security like bonds and treasury bills. 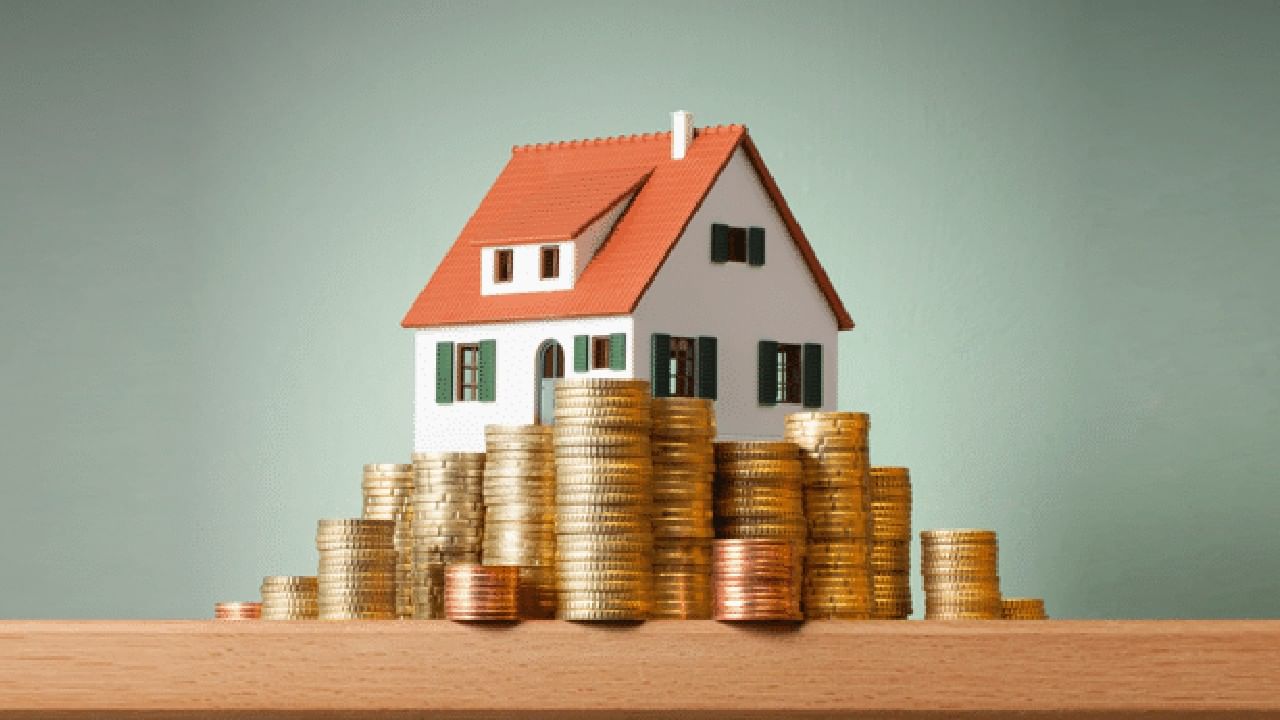 The surging inflation is the main factor contributing to the hikes in repo rates. On the other hand, it decreases significantly when the country is moving towards deflation.

A hike in the repo rate results in a surge in the interest rates to be paid by the commercial banks on loans from the RBI. The hit is experienced by the consumers in two ways:

As a result of which, the customers receive a higher return on keeping their funds in the bank, and it reduces the money liquidity.

With the constant supply, the prices are likely to cool down.

Second, the bank hikes the interest rates making the loans dearer for the customers. As a result, they take fewer loans and cut down on their luxury assets. The fall in liquidity will bring down the inflation levels.

But what about the customers who have borrowed from the bank? The effect of the hike in repo rates would be challenging for the economy.

UNCTAD predicts India's GDP growth to decline by 5.7 percent in 2022