Cryptocurrencies and digital currency have been hitting the news headlines for the past few years now. India, the fifth-largest economy in the world is running after digitalization and is not far behind other advanced economies. According to rough estimates, Indian investors hold around $1.5 billion (Rs 10,000 crore) in currencies. These investors are confused over the Indian government’s unpredictability over granting legal status to cryptocurrencies. The government has plans to ban private digital currencies and favour a Reserve Bank of India backed currency.

The Reserve Bank of India (RBI) hinted to the country last week that it will shortly start testing its digital rupee. RBI Deputy Governor T. Rabi Sankar in a speech given on Jul 22 expressed such a desire for RBI. He also examined thoroughly the reasons for introducing a rupee by RBI and the potential systemic threats posed by such digital money. In recent years, several advanced economies like the United States, the European Union and China have been dedicatedly working towards launching their own Central Bank Digital Currency (CBDC). The Bahamas issued the world’s first CBDC. 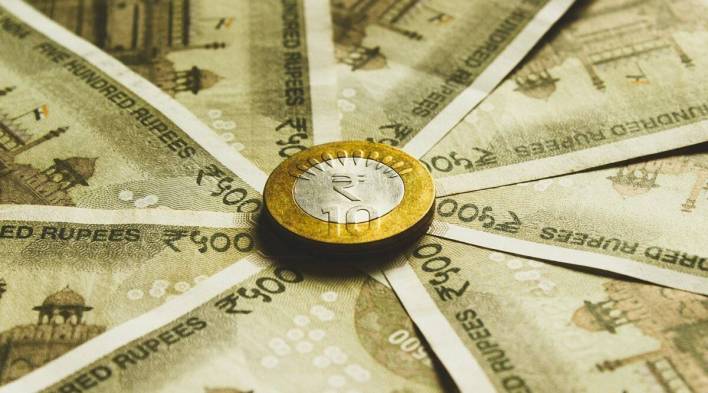 It is still not clear whether the RBI will order the use of the cryptocurrency over physical cash. Such a move by RBI looks absurd given the prevalence of cash transactions in the country. Although, it does seem possible that the RBI will take measures to stimulate the use of the rupee over physical money. It should be kept in mind that RBI’s currency will not replace demand deposits in the bank directly. Physical money will remain to use used by banks. People will be given a choice at the time of withdrawing money. He can choose to withdraw physical money or can go for converting his bank deposits into the new digital money.

See also  What exactly are the Foreign Institutional Investors, and how does it affect the economy? 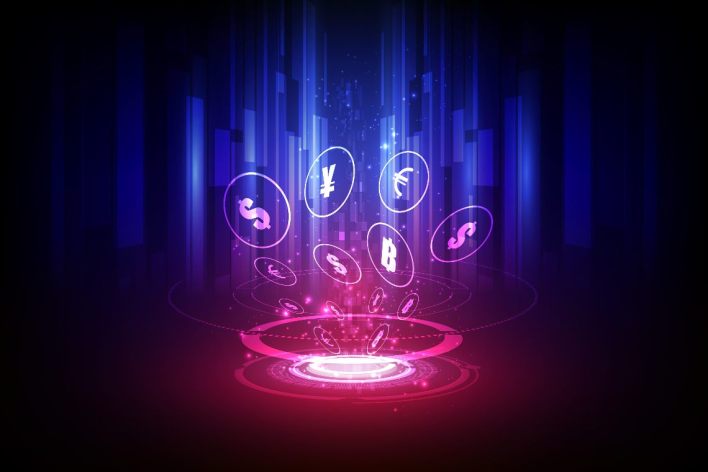 Although, critics believe that the demand for private currencies have increased because people have lost trust in fiat money offered by Central banks. They also argue that governments all over the world have been devaluating their corresponding currencies by printing unnecessary amounts. Excessive printing of money has forced people to switch to private digital currencies which have limited supply by design. So, they believe that just launching a digital version of a national currency like the rupee, is doubtful to impact the demand for private currencies.

According to the Central banks, the cost of launching digital currencies is comparatively cheaper than the cost of printing and distributing physical money. For example, the RBI can develop and issue the rupee at practically no cost since the development and distribution of the rupee will take place electronically. Most likely, another reason for the RBI to issue digital money may be to reduce the use of physical money.

It is a herculean task or nearly impossible to track physical cash. Whereas, digital money which will be controlled and monitored by the RBI can be easily tracked. This particular feature has raised several concerns regarding their privacy and could delay their adoption. Critics have pointed out that the need for privacy has been one of the major reasons behind the shift to private digital currencies.

What are the risks in switching to Central Bank Digital Currencies (CBDC)?

Several central bankers among many others are anxious that people may start withdrawing money from their respective bank accounts as digital money issued by the Central banks become more desired. On 22 July, the RBI Deputy Governor raised this concern in his speech. It is to be kept in mind that most people use bank accounts to securely store their money. When RBI’s digital wallet will offer the same function, there’s a high possibility that they will start converting their bank deposits into digital money.

However, it is unlikely for the banks to witness such mass transfer of capital accounts to digital money because contrary to digital money, physical money provide interest on deposits. But in advanced economies, where the interest rates are near to zero or sometimes negative, the threat of people withdrawing their money from the bank and transferring them into digital money is higher. This may not be an immediate reason for anxiety for India because it still offers satisfactory returns to its depositors.

The withdrawal of large amounts of bank deposits may also affect the money that banks can generate in the form of loans. This is not because the banks will have less money to give loans to lenders as their depositors switch to central bank currency. Most of us often think that banks loan out the money that they receive from depositors, but that’s not the case. Instead, they use the depositor’s amount as the base on which they generate a large number of loans that is much greater than the actual deposit amount.

This implies that at any point in time, the banks hold lesser cash with them than what their customers can ask from them. When depositors wish to convert their bank deposits into digital money, which provide a similar sovereign guarantee as deposits, banks will have a smaller base on which they can generate loans. The bank customers willing to switch their deposits into rupees, their liabilities will be simultaneously shifted from their respective banks to the RBI’s balance sheet. 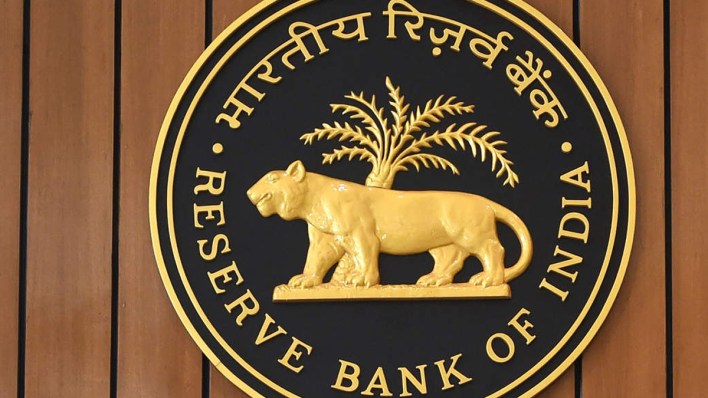 Talks have already started that the Central banks will limit the amount of money that a person can hold in the form of CBDCs. This move is to stop the mass withdrawal of bank deposits. Some experts also believe that some Central banks, for example, the European Central Bank, may formulate a negative penalty on their CBDC. This move will be necessary to pressurize people to spend their digital money and to demoralize the withdrawal of deposits from banks that offer negative interest rates.

The Central banks are also required to introduce fresh money into the banks to make sure that the bank’s ability to generate loans is not disrupted by customers’ hurry to switch over to digital money. It is known that the banks’ cash reserve plays the role of deciding factor for generating loans electronically. It is also anticipated that soon, CBDCs will substitute the crucial role that the cash reserves play in the present banking scenario.

This process would pace up as more physical money gets switched into digital money and these are stored in banks. In such a scenario, the gap between CBDCs and electronically created loans by banks could be trivial because both would be in electronic form of the same currency. This could diminish the risk of bank runs as they will no longer need to satisfy the cash requests of customers. At the same time, a condition might arrive wherein the bank has created too much money to avoid the risk of a depositor run. This might pose a serious threat to the economy.