The United Nations Conference on Trade and Development (UNCTAD) Report has mentioned that India’s GDP will further experience a decline of 4.7 percent growth in 2023.

India’s economic growth is expected to decline by 5.7 percent this year from 8.2 percent in 2021. The data was shown by the top UN agency on Monday and the reason could be attributed to higher financing costs and weaker public expenditures.
Predictions have been made stating that India’s GDP will decelerate to 4.7 percent growth in 2023. The data has been speculated according to the United Nations Corporation of Trade and Development.

India experienced a growth in GDP of 8.2 percent in 2021, which was recorded as the strongest growth among the G20 countries.

Why has India’s GDP experienced a downward trend?

As the supply chain disturbances were eased, the rising domestic demands have resulted in the current account turning deficit, and the growth has declined. The comment was revealed by the report. The report furthermore stated that the Production-Linked Incentive Scheme was introduced by the Government to incentivize corporate investment. 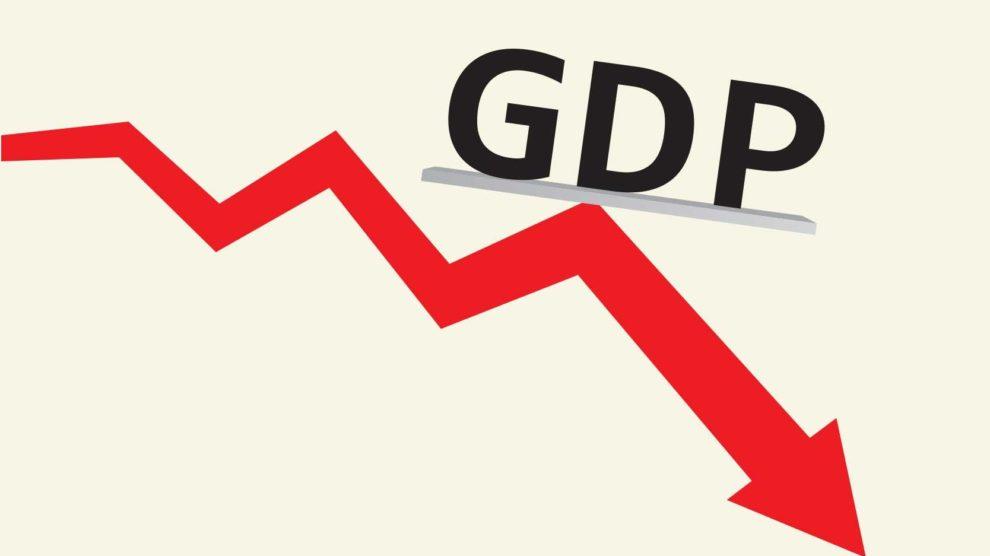 However, the increasing prices of fossil fuels have further severed the situation and deepened the trade deficit by eroding the import coverage capacity of foreign exchange reserves. The economic activity has been hampered by higher financing costs and weaker public expenditures, the GDP growth is projected to decline to 5.7 percent in 2022 as revealed by the report.

To overcome the downward trend of the GDP, the government has proposed many measures. The government is emphasizing increasing capital expenditure, especially in the rail and road sector. But, the proposals are backed by a weakening global economy.
The circumstances may force the policymakers to reduce the fiscal imbalances, leading to falling expenditures elsewhere.
Under these conditions, the economy is to face a situation of a decline in the GDP. The report expects the South Asia region to expand at a rate of 4.9 percent in 2022 as inflation has hit the region because of the high energy prices.

It has resulted in exacerbating balance of payment constraints and forcing several governments, including Sri Lanka and Bangladesh to cut down their energy consumption.
In addition, the limited and slowed-down progress in relaxing vaccine-related intellectual property rights (IP) has made the region vulnerable to subsequent outbreaks.
The UNCTAD has predicted the region’s growth rate to decline by 4.1 percent.

Various developments have been taking place since Russia invaded Ukraine. The crucial changes include the US ban on oil imports from Russia and the prohibition of shipping insurance for Russian oil exports, which has created deep pressure on the markets in the global economy. However, the global oil crisis has not worsened further due to the release of 180 million barrels from the United States’ strategic petroleum reserves as well as the readiness of The South Asian countries, including Russia and China to import Russian oil at discounted prices.

The report has mentioned that after a rapid but uneven recovery in 2021, the world economy is on the verge of cascading and increasing crisis, and the income has been recorded to be below the 2019 levels in many major economies.

The report has revealed that the share of commodities in China and Egypt’s imports is recorded to be 38 percent and comprises more than 50 percent of the primary imports of India, including food and fuel.

As a result, higher commodity prices have a strong impact on domestic prices because of imports.
The recent estimates studying the trends in the first five decades have suggested a 50 percent hike in oil prices. The hike will result in inflation increasing from 3.5 to 4.4 percent. 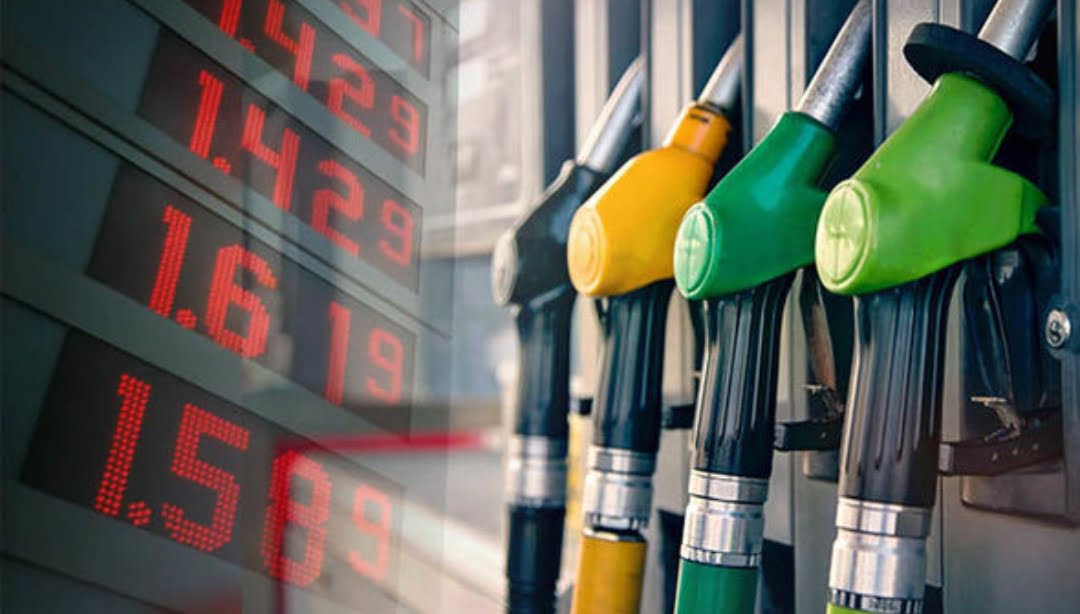 The findings incline that in economies, the surge in the inflation rates could be attributed to the hike in oil prices during 2021-22.
The inflation can be contributed to the pandemic resulting in higher spending on social protection, and lower revenues from taxation leading to higher public budget deficits in some emerging economies.
Government deficits in 2020 (2021) were recorded to range from 4.5 percent of GDP in Mexico compared to 12.8 percent in India.