According to people with insight into the matter, Indian government scientists are in talks with domestic vaccine producers for a bivalent Covid-19 dose. This is similar to the strategy used by US pharmaceutical company Moderna for its shot, which this week became the first updated coronavirus vaccine in the world.

Vaccine manufacturers were contacted by the department of biotechnology for what authorities refer to as a second-generation vaccine, and at least two companies, Serum Institute of India (SII) and Bharat Biotech, indicated they were developing prototypes.

A senior department official who asked to remain anonymous said, “We are working at a bivalent vaccination that can produce an immune response against two antigens through a single vaccine.

“It is too early to provide much detail, but given that the newer forms of Covid-19 now have a bigger immune escape, there is a requirement for an updated vaccine.” the official added. 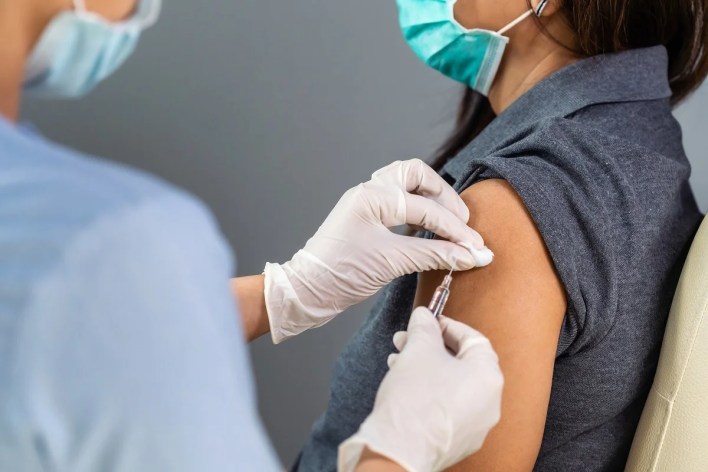 The design of a bivalent vaccination takes into account two pathogens. For instance, Moderna’s mRNA 1273.214 combines its 2020 product and a fresh one based on the extremely resilient Omicron variant 50/50, enabling it to develop immunity that guards against both versions of the virus.

The lineages of the Omicron variety are now prevalent globally, serving as a de facto new basis for the Sars-continued CoV-2’s evolution. In January, the World Health Organization and a global alliance of health regulatory organizations began looking for new vaccines to combat these variations.

An upgrade to an existing vaccination will be expedited, according to people aware of the situation. The clearance of updated vaccinations won’t take long in and of itself, according to a representative from the office of the Drugs Controller General of India (DCGI), as the fundamental formulations are already in place and have already though the compliance procedure once.

“At the moment, Covid-19 vaccinations and their subsequent variants are the government’s top focus. Therefore, it makes sense that approvals will be expedited in accordance, the official added.

The two dosages currently used the most frequently in India‘s Covid-19 immunization, SII and Bharat Biotech officials indicated they were developing such doses.

According to a representative for SII, the Pune-based business is collaborating with American vaccine creator Novavax to update the dosage that is currently manufactured and marketed as Covovax in India.

Without providing further information regarding the time frame, the official stated that “the existing formulation will be adjusted to integrate the new variety and because this is not going to be a new vaccine per se, we will not require much time to gain approvals.”

According to a Bharat Biotech representative, the company is working on building a “variant proof” vaccine and is researching immunogenicity data.

India now uses Covishield (manufactured by SII), Covaxin (created by Bharat Biotech), Corbevax (made by Biological E), Sputnik (made by Gamaleya Institute), and Covovax (made by SII). Moderna and Pfizer-BioNTech dosages have also been approved by the regulator, but they are not yet available in the nation. 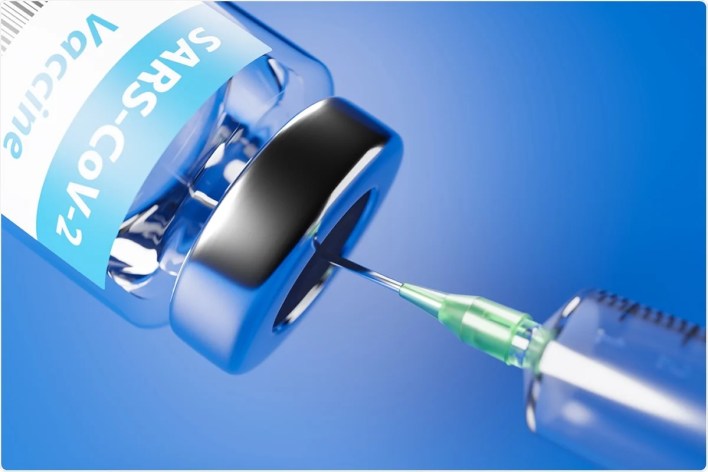 A Moderna dose that the business modified to produce immunity against the Omicron version was approved by UK authorities earlier this week. The vaccine is a 50/50 combination of Moderna’s 2020 product, which was produced using the blueprint for the Sars-CoV-2 strain that first spread globally, and a new dose. Pfizer is one of the businesses working on improvements comparable to these.

The need for updated Covid-19 vaccines became clearly evident in January when the Omicron variant spread rapidly throughout the world, displacing all other variants due to its increased resistance to antibodies produced by vaccination and prior infection, which had previously slowed the spread of versions like Alpha and Delta.

Recently, researchers and international health organizations have warned that the protection from severe diseases provided by booster doses is “transient,” necessitating updated vaccines rather than numerous, repeated boosters.

“The impact of currently accessible immunizations on reducing symptomatic disease and transmission in the setting of Omicron is negligible. A second booster dose’s benefits on restoring VE against symptomatic sickness will be temporary and most likely last no more than a few months, it continued.

Second booster dosages are now available in a number of nations. In India, those who have had their full primary immunization series for six months are currently eligible for the first booster doses. 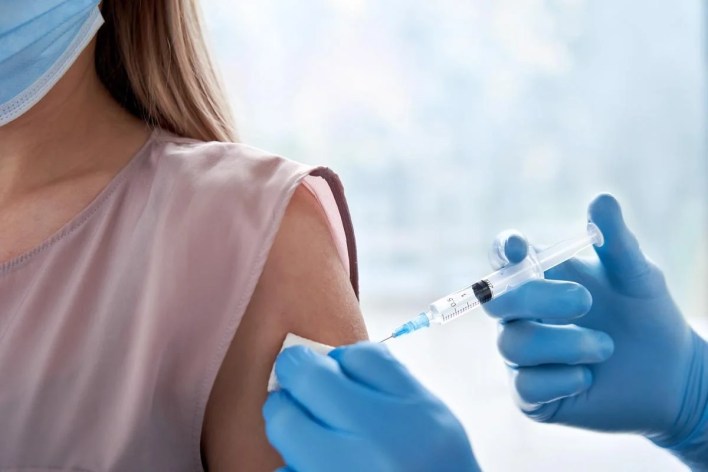 According to Gagandeep Kang, virologist and professor at Christian Medical College in Vellore, a more thorough “Sars-CoV-2” vaccination that provides protection against a variety of Sars-CoV-2 mutations may be advantageous.

“There may be a single antigen that responds broadly to a variety of Sars-CoV-2 or a coronavirus vaccine that protects against present and potential mutations. Creating the science for both would be a great idea, according to Kang.

We don’t know what the next variation will be, therefore the objective is to establish a broad and long-lasting immune response against Covid. Add as many diverse antigens as you can, including antigens other than the spike protein.

Soumya Swaminathan, the chief scientist at the World Health Organization (WHO), cited an interview she gave to a news channel in a tweet on Wednesday. “In the end, researchers hope to develop a “pan coronavirus vaccine,” which would offer wide protection against not only the variations but also different Sars-CoV virus types.

Indian investors' confidence in crypto startups: how can they be restored?