With 33 soonicorns, the fintech industry is predicted to produce the majority of future unicorns in India during the coming few years, according to Inc42’s “The State of Indian Startup Ecosystem Report, 2022.”

More than 4.2K fintech startups, 647 of which are funded startups, may be found in India’s startup ecosystem. Over $24 billion in funding has been raised for these firms between 2014 and the first half of 2022. Fintech has raised the second most money in this area after e-commerce.

The first fintech unicorn in India was Paytm, which was valued at $1 billion in 2015. Since then, 21 more unicorns have been added to the fintech ecosystem, with 11 more due in 2021. Four financial unicorns have been identified so far this year, with OneCard becoming the newest in July 2022.

The achievement is all the more amazing when you consider that India created 44 unicorns in total in 2021. In 2021, one in four unicorns produced was a fintech unicorn, according to this statistic.

If the trends in India’s finance startup ecosystem are to be believed, this industry will produce more unicorns than any other in terms of quantity. 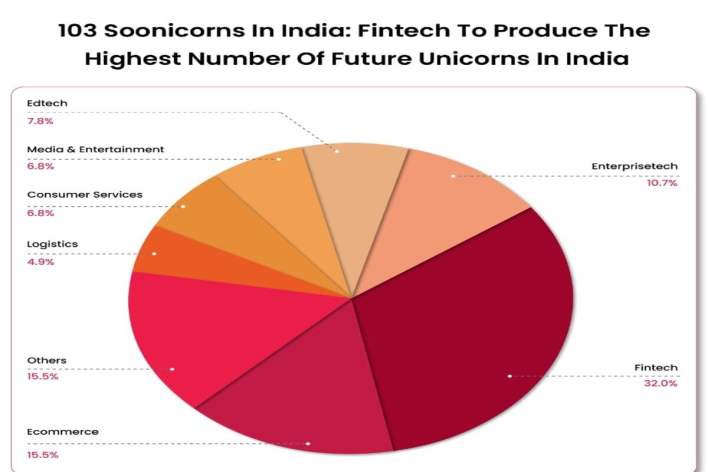 Research estimates that the market opportunity for fintech will be $1.3 Tn by 2025.

Lending is one of the biggest opportunities in fintech, according to Nithin Kamath, founder and CEO of investing tech unicorn Zerodha, who was speaking at Inc42’s Fintech Summit 2022.

“That has a big potential because most people in the country don’t have enough money. The question of who would insure this risk is secondary, but it has a sizable TAM, according to the CEO of Zerodha.

His claim is supported by the fact that, according to RBI data, India’s credit card penetration rate is currently approximately 5.55%.

Due to this, the lending tech industry as a whole is anticipated to expand between 2021 and 2025 at a CAGR of 32%. This might be welcome news for companies like Fi, Uni, Lendingkart, Axio, Fino, and other soon-to-be lending tech unicorns.

In addition to leading tech, insurtech is another industry in India with low penetration, making it the fastest-growing fintech sector in the nation.

IRDAI figures show that India’s insurance penetration was 4.2% in FY21. Insurance spending has grown in India as a result of the COVID-19 pandemic, with life insurance premiums anticipated to reach INR 24 Lakh Cr ($317.98 Bn) by FY31.

Since the launch of UPI in 2016, the payments market has experienced exponential development. The NPCI’s most recent statistics show that UPI transactions surpassed 6 Bn in July 2022.

Both lending tech and payments firms anticipate experiencing a second wave of growth as a result of the imminent decision to connect credit cards with UPI. 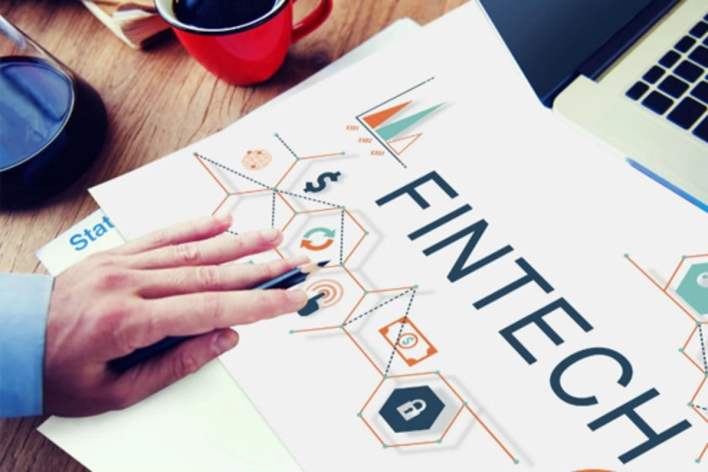 Recent changes to RBI policy on credit cards and digital lending have been proactive in reducing risk for consumers and controlling startups, forcing the fintech industry to rethink its entire set of business models.

The RBI said on June 20 that credit lines cannot be loaded onto non-bank Prepaid Payment Instruments (PPIs), thus banning credit cards from anybody other than banks and sending India’s credit card startups into a frenzy.

Businesses like Slice were forced to switch from loading credit lines to a system more akin to buy now pay later (BNPL) players. Even soonicorns in the fintech industry, like Jupiter, had to abandon their prepaid card operations.

For the past few years, the fintech subsector of cryptocurrency has operated in legal limbo. That hasn’t stopped the government, meanwhile, from enforcing a harsh taxation framework, with a 30% tax on all cryptocurrency gains and a 1% TDS, as well as ongoing discussions about a 28% GST.

However, the most recent guidelines for digital lending are designed to shield consumers against lending fraud, aggressive recovery tactics, high-interest rates, and credit costs. The standards forbid lenders from automatically raising credit limits without the borrower’s express permission.

However, 40% of founders were pessimistic about the success of government policies fostering startups and entrepreneurship in the poll that is a part of Inc42’s The State Of Indian Startup Ecosystem Report 2022. Furthermore, according to 51% of founders, sudden changes in policy harm the startup ecosystem.

Fintech startups, however, have not been as profitable as they could have been. Only around a third of India’s unicorn fintech companies are profitable, and some of the biggest names in the fintech industry are still in the red.

With a profit of INR 1,122.30 Cr. in FY21, Zerodha is one of India’s profitable fintech unicorns. Only Billdesk, MobiKwik, Oxyzo, Chargebee, Razorpay, and groww are other profitable unicorns.

A lot of financial firms have forecasted that they will break even during the upcoming quarters. For instance, Paytm has targeted September 2023 as its cutoff date for profitability. 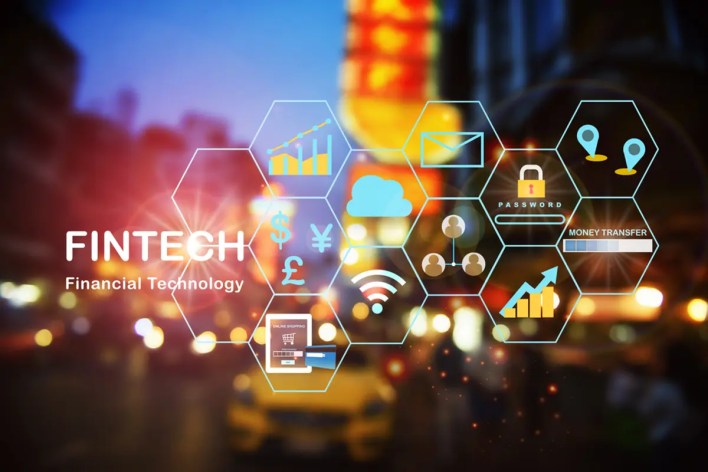 Fintech consolidation is expected to increase in response to a prolonged funding slowdown, nevertheless, if profitability does not increase over the course of the following several quarters.

Personalization will continue to be a major focus for many financial businesses as technology like data analytics, big data, AI, and machine learning are poised to drive innovation.

One of the most significant parts of India’s startup ecosystem is fintech, which promotes innovation in fields that are constrained by outdated technology and hindered by a general reluctance to adopt new ones.